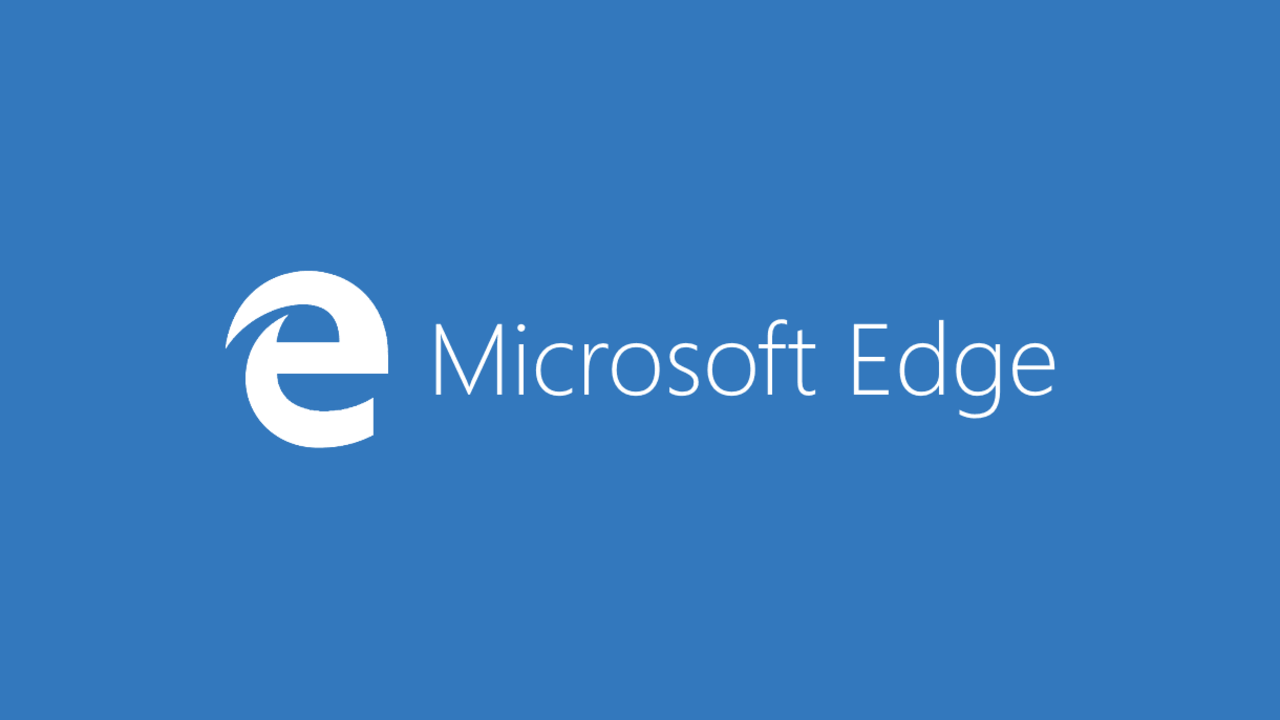 Good news to all Edge users. The new retooled and rebuilt Edge browser can now be taken for a test drive. It’s definitely Edge on the façade level, but Chromium deep inside.

It was a few months ago when Microsoft first announced that they’ll be gutting Edge browser. They also said that they’d be rebuilding it around Chromium, Google Chrome’s open source platform.

This transition is expected to take a year to complete. Prior to its completion, the early version of the browser can be brought for a test drive in its newer form.

To date, Microsoft already released its first preview built for the retooled and rebuilt Edge browser.

The preview is currently publicly viewable to its developers and others who wanted to kick some tires.

This initial view is one of the three versions which will be scheduled for testing as the years’ pass. Aside from the already available Dev channel, a better built will be released to a Beta channel.

The less polished ones will be carried to the Canary channel. With all these changes, it seems that people will be expecting to see new versions every day.

Another thing about the Beta channel, there’s nothing on it yet.
However, both the Canary channels and Dev channels already have ready to download and install builds. Users don’t have to choose between any of these channels.

If they don’t want it, they can simply install a separate build from the available channels. Just a tip though, the more stable channels will be finding their place in the Beta channel. The less stable ones will be placed in the Devs, or Canary builds.

The very first time one installs the browser, Microsoft will be offering a port to the user’s Chrome settings.

Some might also be redirected to a restart instead of Chrome settings. After which, they will be asked to choose between three various homepage layouts.

The available layouts are Focused, Informational, and Informational. After choosing one, they will automatically receive a background image. All of the three layouts have a tab bar and a search bar. For those who chose Informational, an option for adding new topics is also presented.