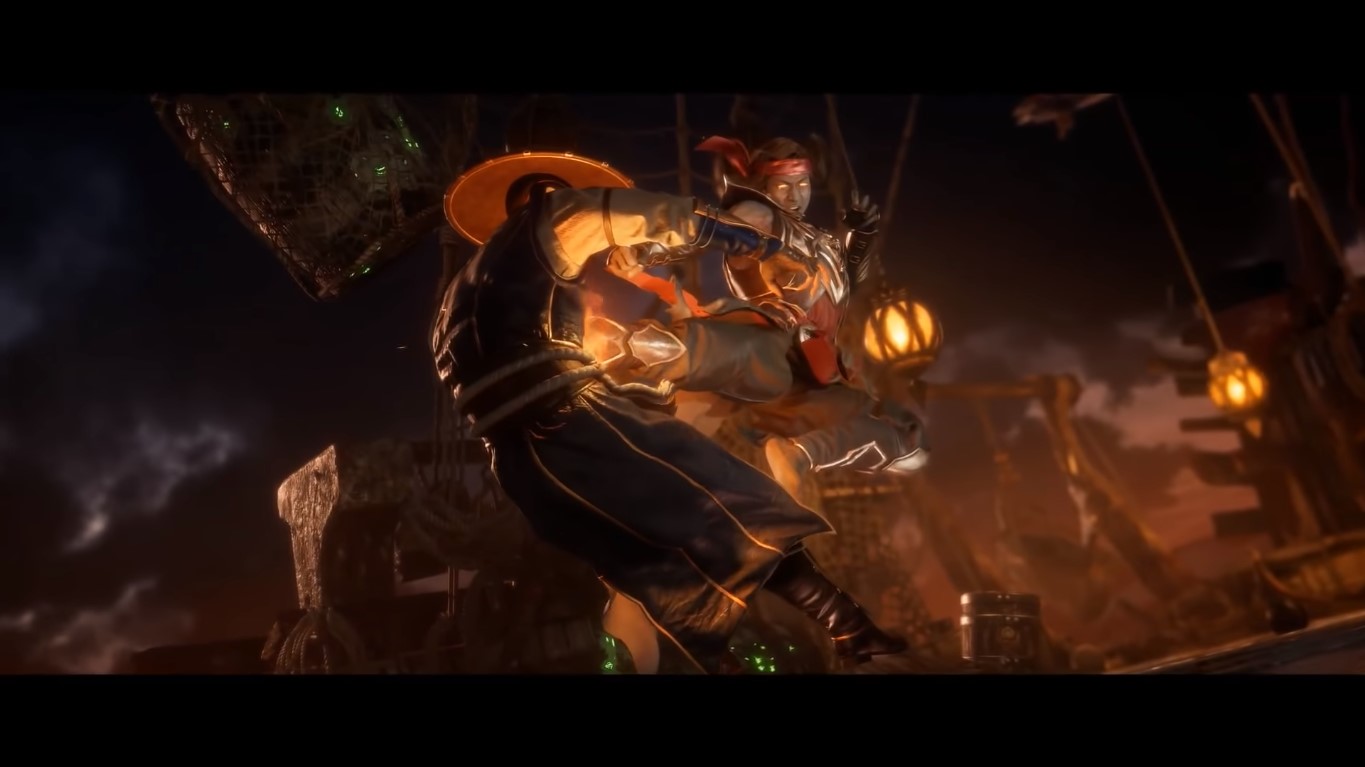 Mortal Kombat 11 has a series of super violent, silly, and glorious trailers and the hardcore fans are excited, and it has attracted a new generation of players. Fans are always waiting for trailers so they can know which new character will be added to the game. Now, fans know that Kitana will become a part of the roster through the trailer.

Kitana died at the end of Mortal Kombat 2011, and she’s been resurrected as Revenant. She’ll return as one of the minions of Quan Chi in MK X.

She’s also now a co-ruler of Netherrealm where she’s teaming with Liu Kang, her undead friend. Fans might also see a pre-Revenant version of Kitana because MK11 has a lot of time travel gimmicks. These shenanigans are important for some fans for they want to play their favorite characters who were not available at some versions of the game.

There’s a leak about the character roster where there’s a placeholder intended for Kitana, and it made fans wonder about her appearance.

It’s still unconfirmed it Kronika is playable. Game Informer just recently mentioned the addition of Cetrion. The Kollector’s been mentioned during the Kombat Kast from NetherRealm. Kitana was eventually announced as a character during the Official TV Spot of MK11.

The characters in Mortal Kombat 11 have evolved since the first reveal. Fans can check the trailer to check the playable characters. The brand new character Cetrion is someone who should check by fans because he has elemental abilities.

Fans can become more attached to Erron Black who’ll make a return. Geras is also a new character to the game, and he’s serving Kronika, and he’s interesting because he has the ability to shift time, and he has physical weapons that manifest from stone and sand.

The time-traveling narrative of MK11 might not be tasteful to some fans, but for certain, there are a lot of fans who would be more interested and engaged with the narrative. A lot of characters were not available at certain versions and they are hopeful to learn the new storylines of their favorite characters.

Some of the characters appearing on reviews are referred from trailer cutscenes, but there’s no 100% confirmation if they’ll be playable, but it is most likely that they’ll be part of the roster.