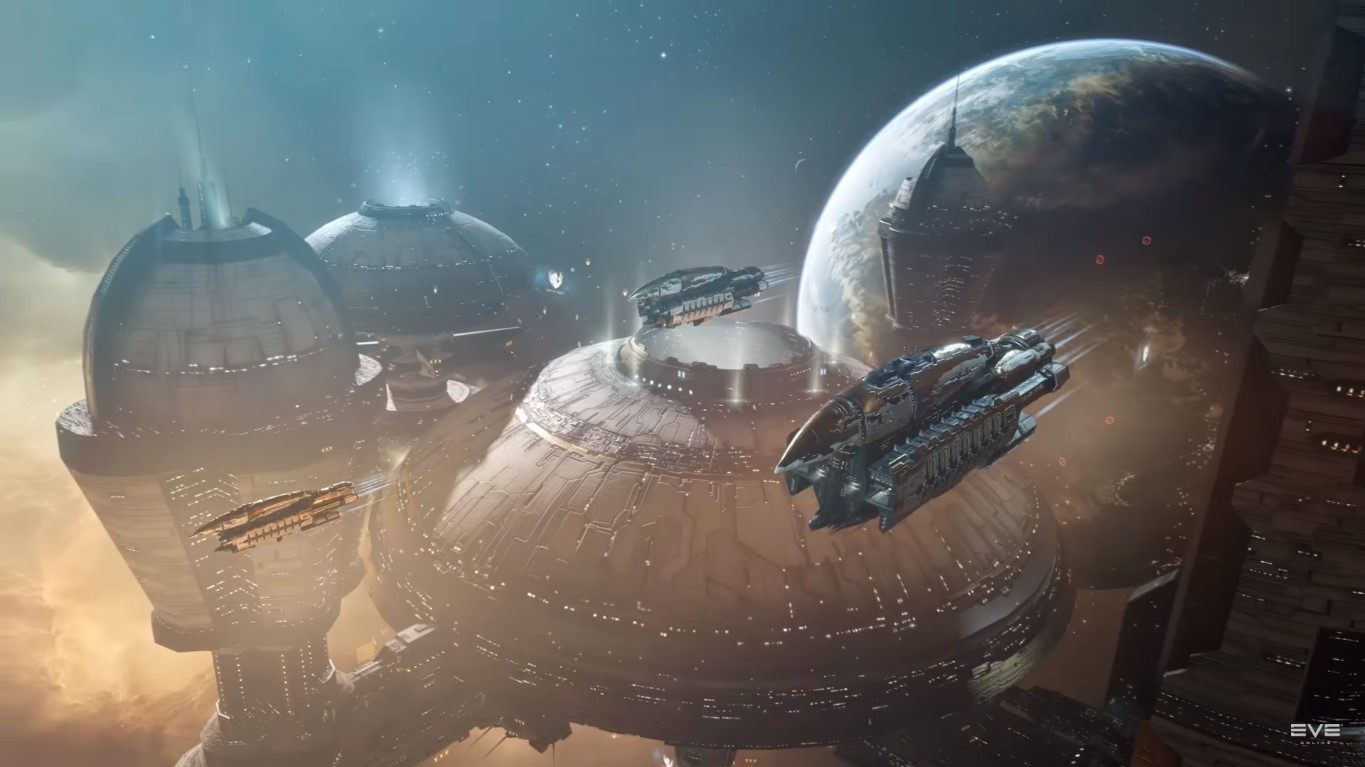 This is not the first time that EVE Online has fought catastrophic battles and bitter betrayals. These unfortunate experiences have all been politically-driven because of its huge player-driven alliances.

Today, EVE Online is having one huge political scandal. Such scandal does not only involve players who are elected via EVE Online but is also a real-life lobbyist.

The name of this activist is Brian Schoeneman. He is popular on EVE with one bearing the name Brisc Rubal.

He currently serves in the Council of Stellar Management of EVE Online.

The only reason given to justify the ban is that he shared confidential information with some people in his alliance. This information, as alleged by CCP Games, was used to conduct illegal in-game transactions.

The unfortunate fact is, despite his lengthy apology, EVE online has deemed the ban permanent. To add insult to injury, proper evidence just might never come out in the open.

Schoeneman said that CCP Games didn’t respond to his personal request for further information. He said that he asked for the reasons and details related to the ban. He also said that he did not, in any way, break any kind of non-disclosure agreements.

He also added that he didn’t share any confidential information.

He wrote that he was a licensed attorney for almost a decade now. And in that span of time, he never received any complaint.

He even went as far as sharing that he serves positions of trust and confidence in the US government. And again, within that span of time, no one lodged a complaint against him. He noted that he would never risk his reputation by sharing confidential or proprietary information for his personal gain.

He adds further that there’s no reason for him to jeopardize all that he has achieved by violating his word. He also has no intention of risking everything to gain an unfair advantage.

In order to prove his innocence, Schoeneman signified his intention of fighting all these allegations.

For him, this is the only way to restore his reputation. He will be seeking all avenue available for recourse. His full statement is now available on EVE subreddit.

No update has been made following the ban. But Schoeneman is more than determined to fight against the allegations raised against him.