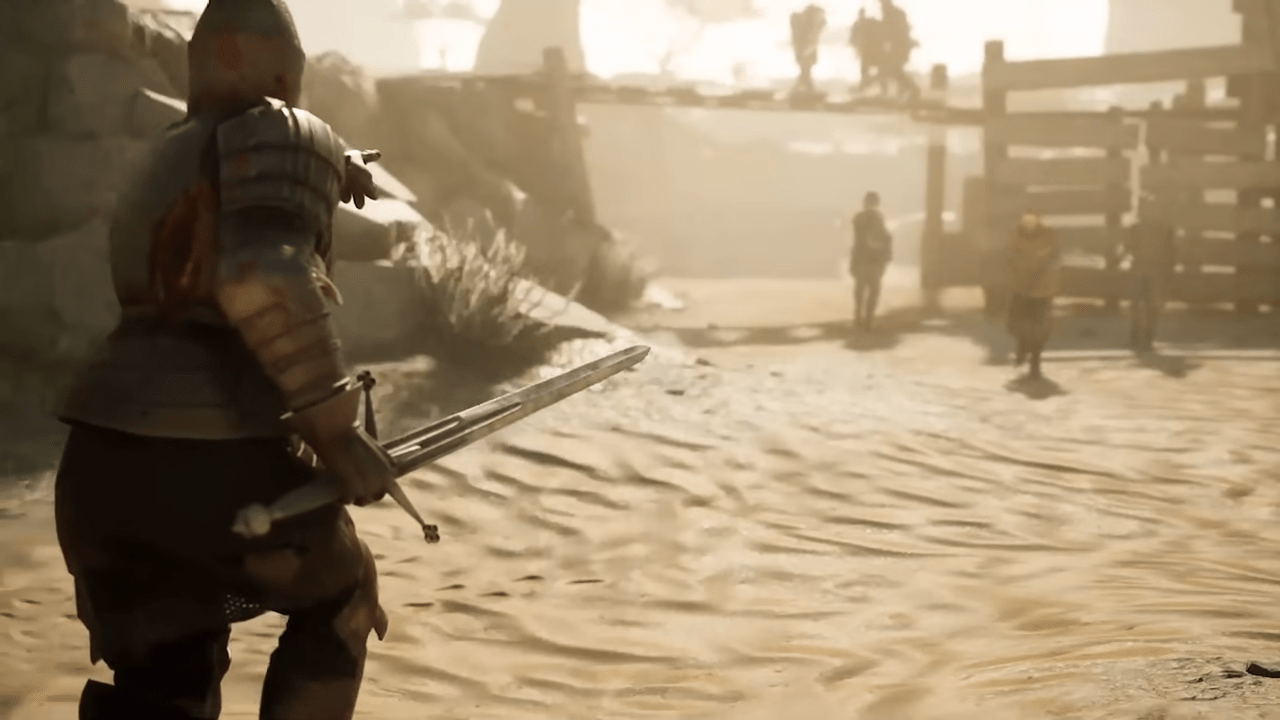 If the very idea of slapping your foe with an iron frying pan brings you untold levels of excitement, then you probably own Mordhau, the medieval PvP title that finally brings a modicum of skill to your battles. And frying pans. Lutes too, if that’s more your style.

Mordhau is quickly coming up on its first birthday, released by development studio Triternion on August 29, 2019, and it has enjoyed high praise for its general shenanigans coupled with intense fighting on the Steam platform, with 83% positive review from over 52,000 users. With a slew of game modes, Triternion has been hard at work expanding the opportunities that Mordhau offers fans of medieval warfare, with a wild variety of objectives and game modes that cater to a large audience.

Today, that scope broadens yet again with Update 17, in one of the largest updates the game has ever received.

First, there is a brand new map along with an existing map being expanded.  The new map is named Castello and has already received fantastic praise for being a picturesque monument to a classic castle, including a throne room. The fortress is on a beautiful island, and you’ll likely struggle to stop and enjoy the many views that the map offers while embroiled in a deadly battle.

Mountain Peak has been expanded in this update, finally allowing us to push through the monolithic castle gates as a frozen storm swirls around the fighting.  The entirety of the castle is available, from the courtyard to the throne room of Mountain Peak for the Invasion game mode. Both maps offer fantastic vistas to have your head removed from its precarious perch on top of your shoulders, along with bringing a bit more verticality to fights.

With this update, Duel is finally out of the beta phase and is now a streamlined game mode that pits warriors against each other in a fair fight. Due to this, the MMR for Duel has been reset; note that this is intended, and comes with Duel leaderboards and the ability to display your Duel rank in every game mode. A nice touch, allowing you to strike fear in the hearts of whomever stumbles into your path.

The loadout system has undergone a bit of a balancing act that gives players a total of forty-eight points to work with, versus the previous sixteen. A relatively small change at the moment for players, although it will give the developers a bit more leeway when it comes to balancing weapons and armor sets.

Finally, new weapons; a cleaver for the fans of the grisly, new kettle helmets, a beautiful greatsword skin called Raider’s, and Hunter’s crossbow skin. All in all, it’s a relatively sizeable update that continues to add more content for one of the most interesting multiplayer experiences currently on the market.