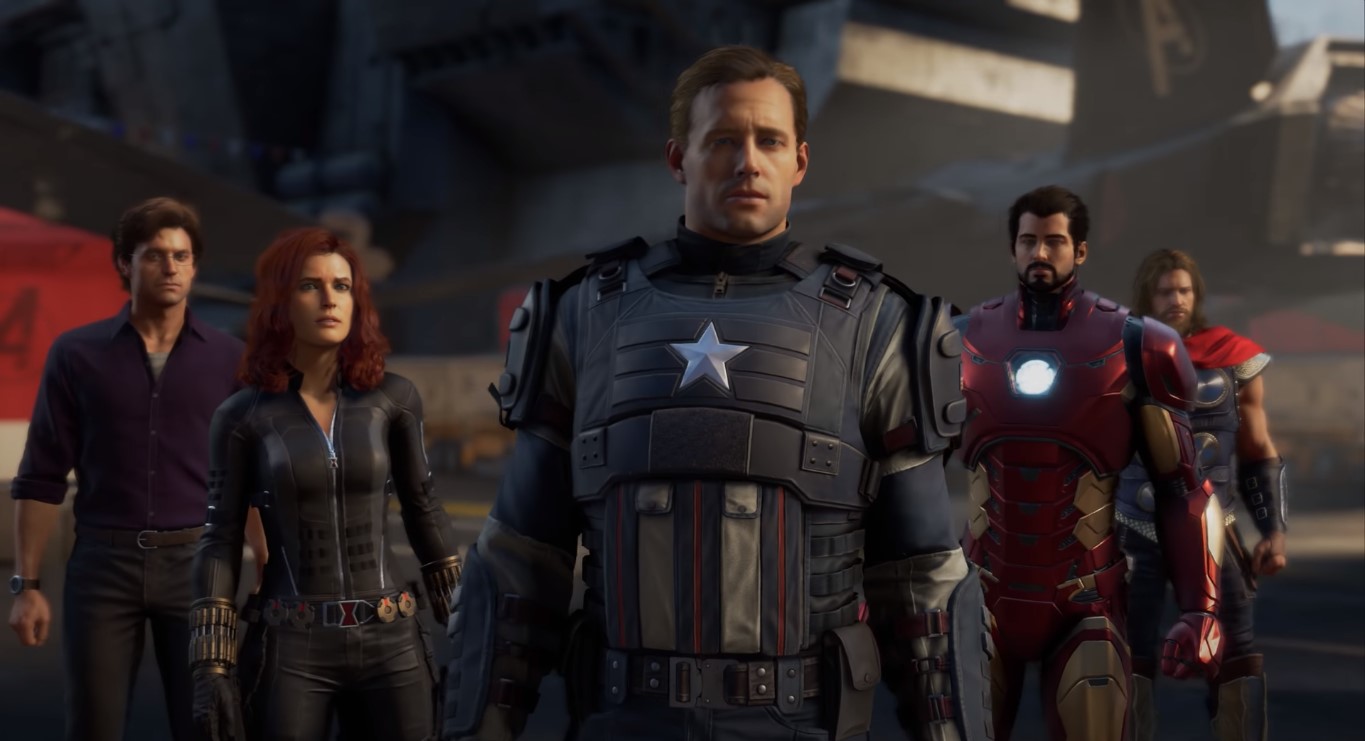 Some bad news hit this morning for fans of Marvel’s signature super hero team, The Avengers.

The upcoming Marvel’s Avengers video game being developed by Square Enix and Crystal Dynamics has been pushed back a full four months from it’s original May release date. It will now come out on September 4, 2020.

The announcement came via the game’s official Twitter account. Crystal Dynamics said in the release that it is pushing the game back in order to “deliver the ultimate Avengers gaming experience,” calling it a difficult decision.

“As fans ourselves, it’s an honor and a privilege to work with these legendary characters and we know what these Super Heroes mean to us and True Believers around the world,” Crystal said, harkening back to the words of the legendary Stan Lee. “When we set out to bring out our vision for Marvel’s Avengers, we committed to delivering an original story-driven campaign, engaging co-op and compelling content for years to come. To that end, we will spend this additional development time focusing on fine tuning and polishing the game to the high standards our fans expect and deserve.”

While this is a disappointing turn of events, the ends should justify the means. When large games like this are delayed, it is often to fix potentially game breaking bugs. When a game is released in an incomplete state, it leads to gamer rage and tarnishes both the game itself and the reputation of the developer.

Take EA and Bioware as an example. The release of Mass Effect Andromeda was full of horrible bugs and unfinished animation that created a pure horror show for longtime fans of the franchise. Their recent co-op sci-fi adventure Anthem also had a disastrous roll out with major issues still plaguing the game on its release date that had to be fixed with subsequent patches.

Marvel’s Avengers allows players to take control of Captain America, Iron Man, The Hulk, Thor, Black Widow, and Ms. Marvel as they go through an original story involving the breakup and subsequent reforming of the elite super hero team.

The game is set to feature a full story mode and some interactive co-op gameplay.