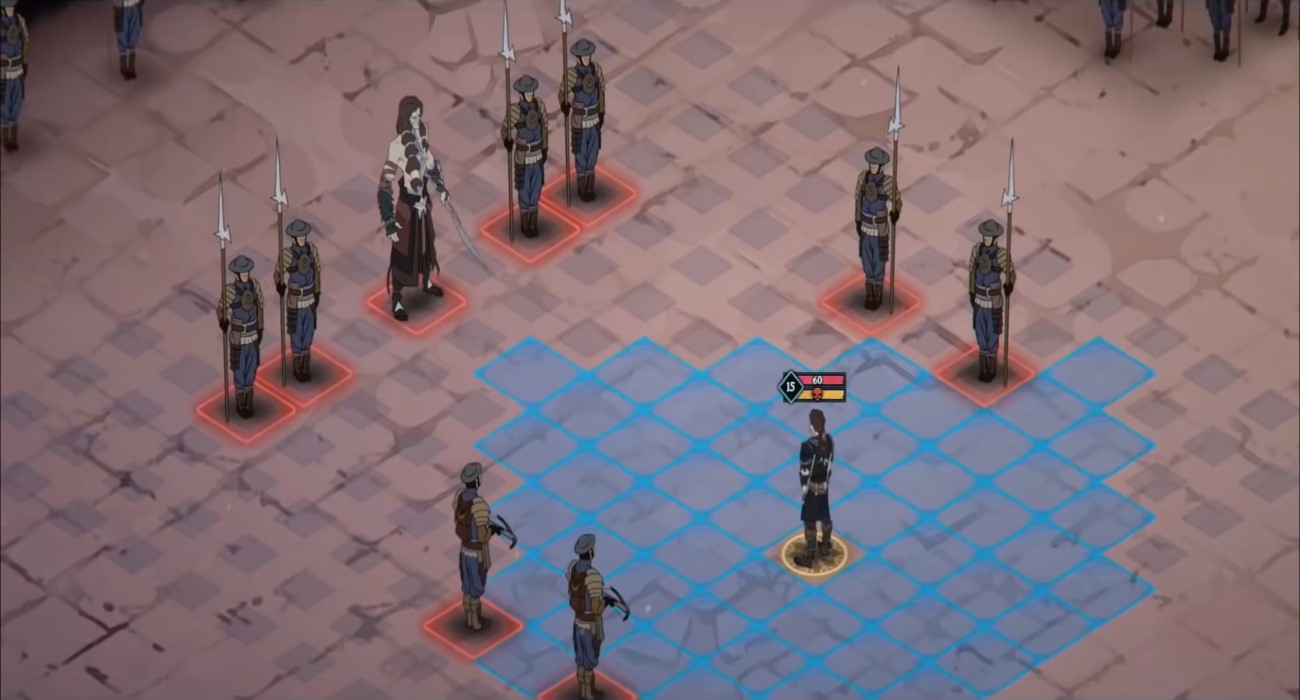 The PlayStation 4 is still pumping out amazing titles left and right. It’s this reason why the console still sells well today, even in 2020. The PS4 is getting another great game in Ash of Gods: Redemption. It’s a tactical RPG developed by AurumDust. It originally released in March of 2018, but at the time, wasn’t available for PlayStation users. It’s great that it is now and to celebrate, the PlayStation channel just put out a release date trailer on YouTube.

It shows some of the tactical combat firsthand, which right away, looks very brutal. There is blood everywhere as enemies slice and dice each other with swords. That seems to be where Ash of Gods: Redemption is distinct compared to other games in this space. The developer really wanted to show the brutality of war and this certainly comes through in the new trailer.

The trailer concludes with a January 31, 2020 release date confirmation. That’s only a couple of weeks away. If you like turn-based strategy games that involve a lot of critical-thinking and blood, then Ash of Gods: Redemption seems like a title worth adding to the PS4 collection.

The game’s story revolves around three protagonists, who are pitted against an old menace that threatens the world as they know it. The reapers have returned and they’re hellbent on waking the sleeping gods for utter chaos. What’s unique about the story is it constantly changes based on your actions. No one is safe, either. You could lose one of your most beloved characters with an ill-timed attack. This design instantly gives the game added weight where every decision counts for something.

If one of your characters does die, you’ll be pleased to know that’s not the end of the line. Instead, the story continues and you’ll control someone else. The death will affect future events though, for better or for worse.

As you continue playing, you’ll have the chance to develop your characters’ skills as well as acquire powerful cards. They can be used to do a lot of things, such as give your characters powerups or buffer enemy attacks. The card variety keeps combat interesting as the tides could turn at a moment’s notice. There is even PvP multiplayer for those that want to try their luck against other skilled gamers.

Overall, it’s great to see such a unique and gory game end up on the PS4 after all this time. PS4 users are in for a real treat. 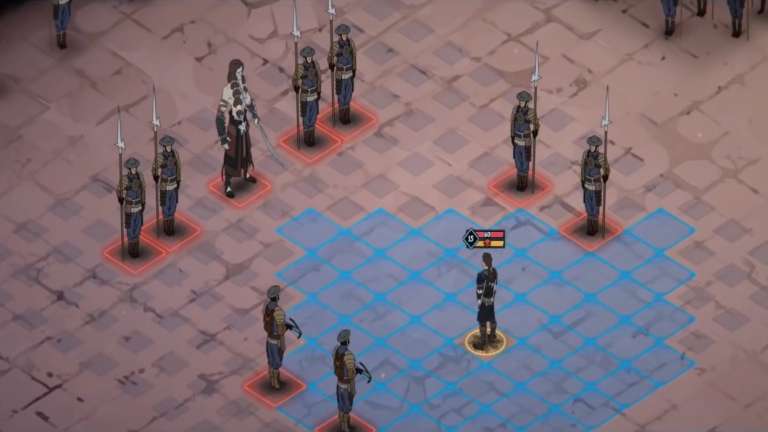