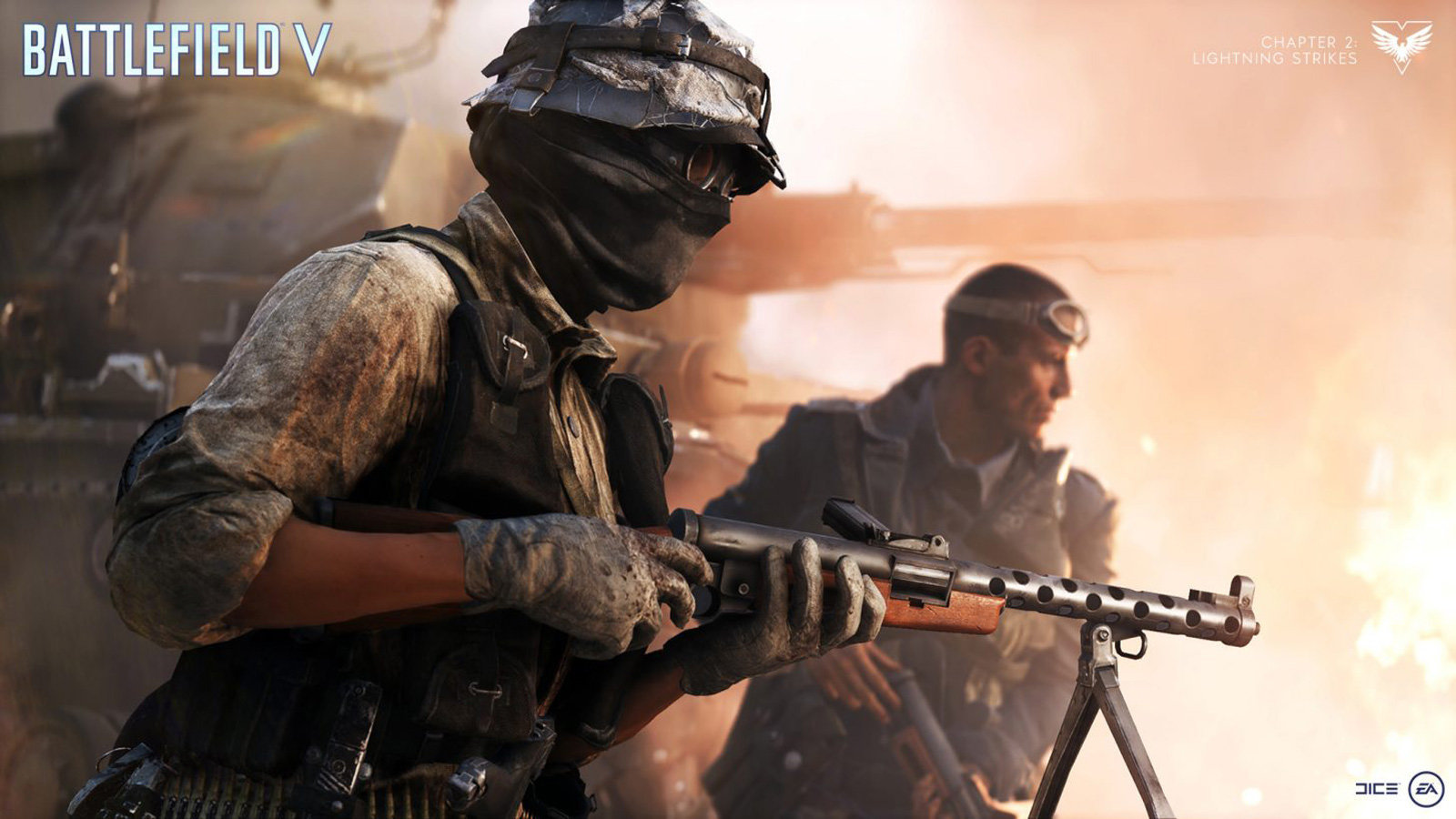 Upon its launch, Battlefield V was heavily criticized for content shortage. But EA and DICE have been keen on keeping the first-person shooter game fresh with regular post-launch content. Last month, several map updates were announced, and so far, Al Sundan has been epic. Now, Marita, a new map has been released.

The new map is part of Chapter 4: Defying the Odds and will be available on PlayStation, Xbox One and PC. “Deploy on a sloping mountain ridge and within the tight streets of a rural town on this infantry-focused map. Tanks and aircraft will stand aside for intense gunfights and sneaky flanks in the cobbled streets.” That is how the DICE developer describes the new map set in Greece.

New Marita map available now on all platforms! Get some tips from the designers before you squad up: https://t.co/ouE0z8b2qU pic.twitter.com/ewjqG3uMqj

Marita has six capture points; Kostas Farm, Cliffside Post, Effyis Bridge, Old House Vista, Clock Tower Plaza, and Path of Light. Always know that the enemy could be watching every step you take. The flanking opportunities are also many, so don’t get caught unawares.

The developers also revealed that there will be a Marita-only playlist and will rotate between a round of Conquest and two rounds of Breakthrough. Another playlist will be released on August 8. This one will be for 32 player modes and will switch between Domination, Frontlines and Team Deathmatch. The new map is not only what the 4.2.1 update will come with. Two new Elite skins have also been confirmed and will be available for purchase two hours after the map rotations go live. The first elite is Norman Kingsley, an expert rifleman in the Allied forces. Joining him is Ilse Schattenwolf, a counter-espionage operative in the Axis forces.

In the coming days, more content will be released. Two close-quarters maps, Lofoten Islands and Provence were confirmed and will be available in August. Come September, the Operation Underground map will also come on board, and as the name suggests, it takes the action to a subway system.

Last week, DICE released the 4.2 update to address the Invisible Soldier bugs. The problem is not fully sorted. But the company is working on it.