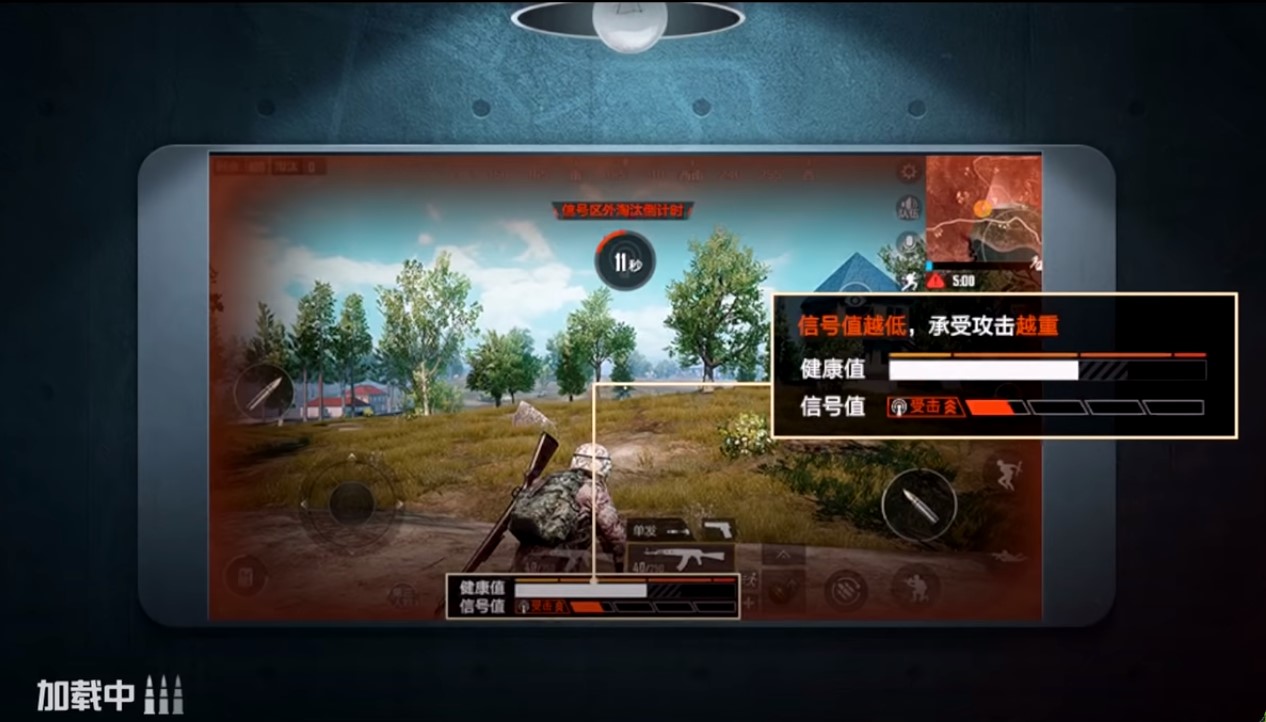 Tencent’s decision to replace PUBG with Game for Peace turned out to be a profitable endeavor.

For the period covering July 15-21, 2019, Game for Peace climbed to the top of the weekly mobile games chart. The list is prepared by PocketGamer.biz and Sensor Tower, a digital data company.

The list of Top iOS Games in China is ruled by Tencent Holdings with six titles landing on the top 10. Aside from Game for Peace, Tencent is also the publisher of Honor of Kings, which lands on second place.

In May this year, Tencent shut down PUBG in China after failing to secure a government nod for regulatory approval. You can’t publish and distribute games in China without first getting the permission of the Ministry.

Instead, the publisher replaced it with Game for Peace, which plays much like PUBG anyway. There are several elements in the game, which explained why the Chinese government gave its go-ahead. For instance, when a player is hit, you don’t really see blood. In fact, in some instances, dead players will even stand up to wave their farewell.

To be clear, PUBG Mobile is not the only game banned in China. As a result, publishers are banned from monetizing it. This makes it illogical for anybody to back the game even if 70 million people are playing PUBG every day. By contrast, Tencent reportedly stood to gain as much as $1.5 billion annually from Game for Peace.

China has always bid to regulate games being distributed in the country. The government has frowned upon games that are too gory and violent, fearing their effects on kids. The other games banned in China include Fortnite, Overwatch, Diablo, League of Legends, and World of Warcraft for ethics violations.

But more than the violence (or lack thereof), the storyline of Game for Peace is what makes it interesting. For instance, the game pays homage to the Chinese Air Force, the Blue Sky Warriors. It encourages patriotism, and it’s anti-terrorism stance resonates with the government. Also, PUBG users found out that they could resume their status and accomplishments when they play Game for Peace.