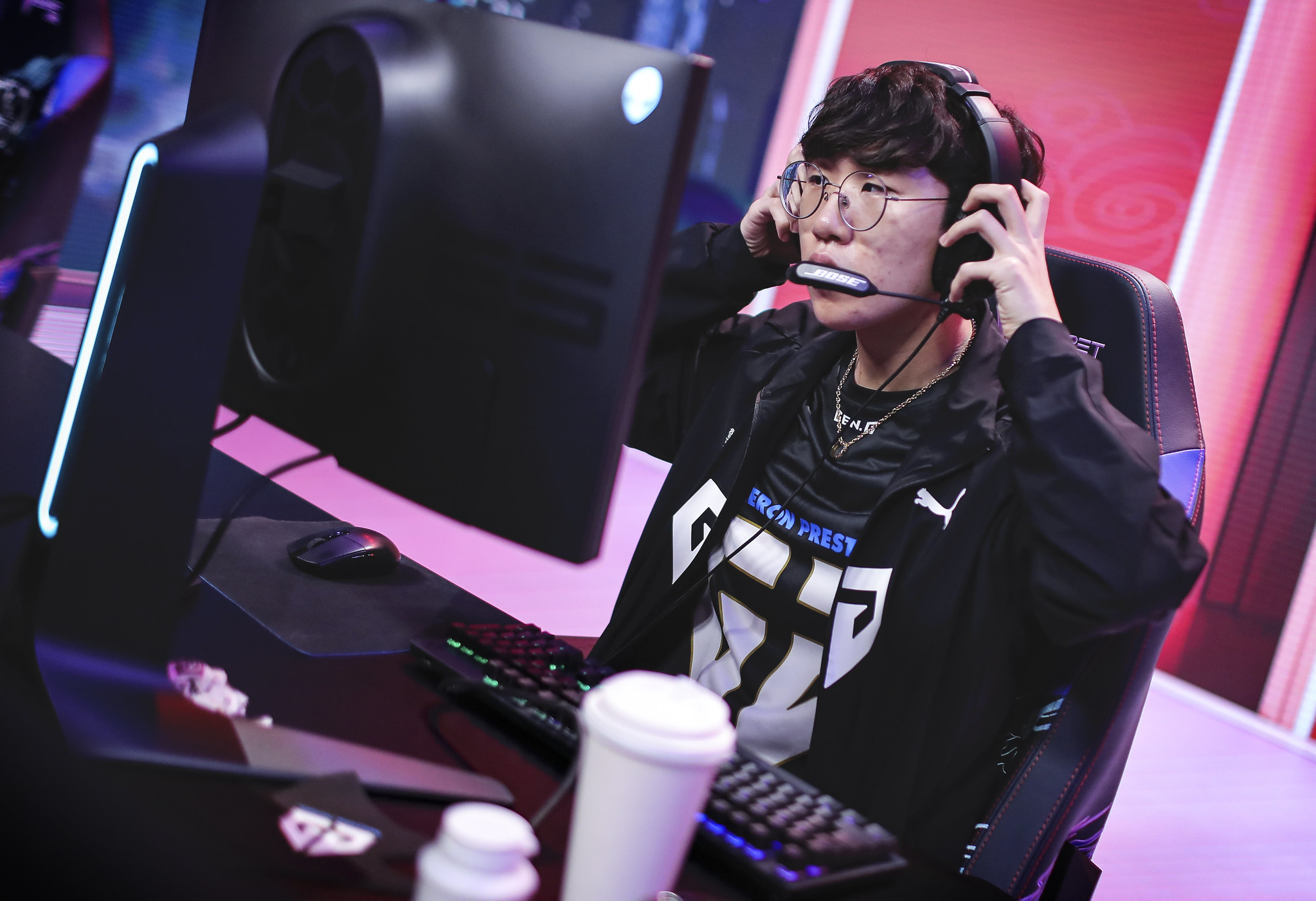 Gen.G took down Team Solo Mid in a pretty rough match with LCS’s first seed looking hard for their first win of the World Championship 2020. Gen.G’s Ruler however told TSM not to try their luck with his Senna pick. While it took him a couple of minutes to get going after getting his core items, he was insane in the later stages of the game. His positioning and awareness as a former World Champion is not on par with anyone. He carried his team really well and finished the game with a 6/1/9 score, 320 creep kills and 17.5k gold, the most in the game.

TSM on the other hand looked poor, failing to win a single game so far during this year’s World Championship. Even though Gen.G’s team sometimes looks lackluster, Ruler always perform up to his standard. He is the best ADC at this year’s Worlds.