Minecraft’s Java Edition In 2021 Will Require A Microsoft Account To Play Enjoy This Game! 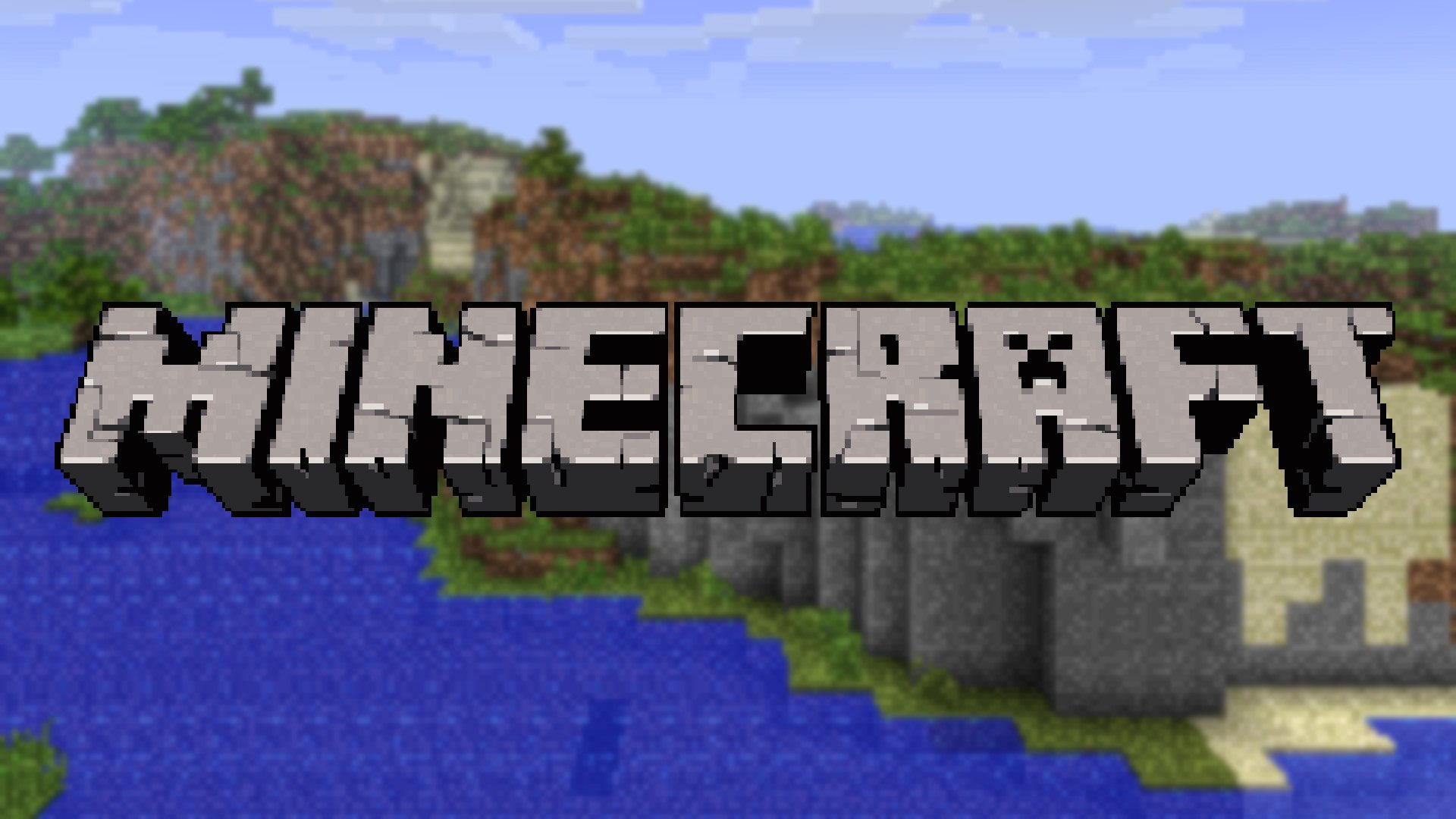 Minecraft Live saw various changes announced to Minecraft, which include changes to the cave generation and new mobs, all of which are planned to additions to Minecraft with the Caves and Cliffs update. This update is expected to be available in the Summer of 2021, but earlier snapshots will slowly become available for users who cannot wait for the full release.

A recent article posted by Mojang Studios stated how Java Edition would soon require a Microsoft account to play and enjoy Minecraft’s version.

This new type of account offers various features; these features include a substantial increase in security for your account with two-factor authentication. This means that it will be harder for someone to access your account without your permission.

Another feature is that all of your PC Minecraft games will be connected through the same account, those games (currently) include Minecraft and Minecraft Dungeons. Although, In the article posted by Mojang Studios, they did raise the question of “Who Knows What We’ll Do Next?”

This new account has improved parental controls, and these include chat/invitation blocking. Mojang Studios has announced that this migration is mandatory. They stated that in several months players wouldn’t be able to log in anymore without migrating their account.

Mojang Studios has stated that this migration will require players to be moving accounts in early 2021 and that new Java Minecraft players will create Microsoft accounts rather than the standard Mojang Accounts starting in the upcoming fall.