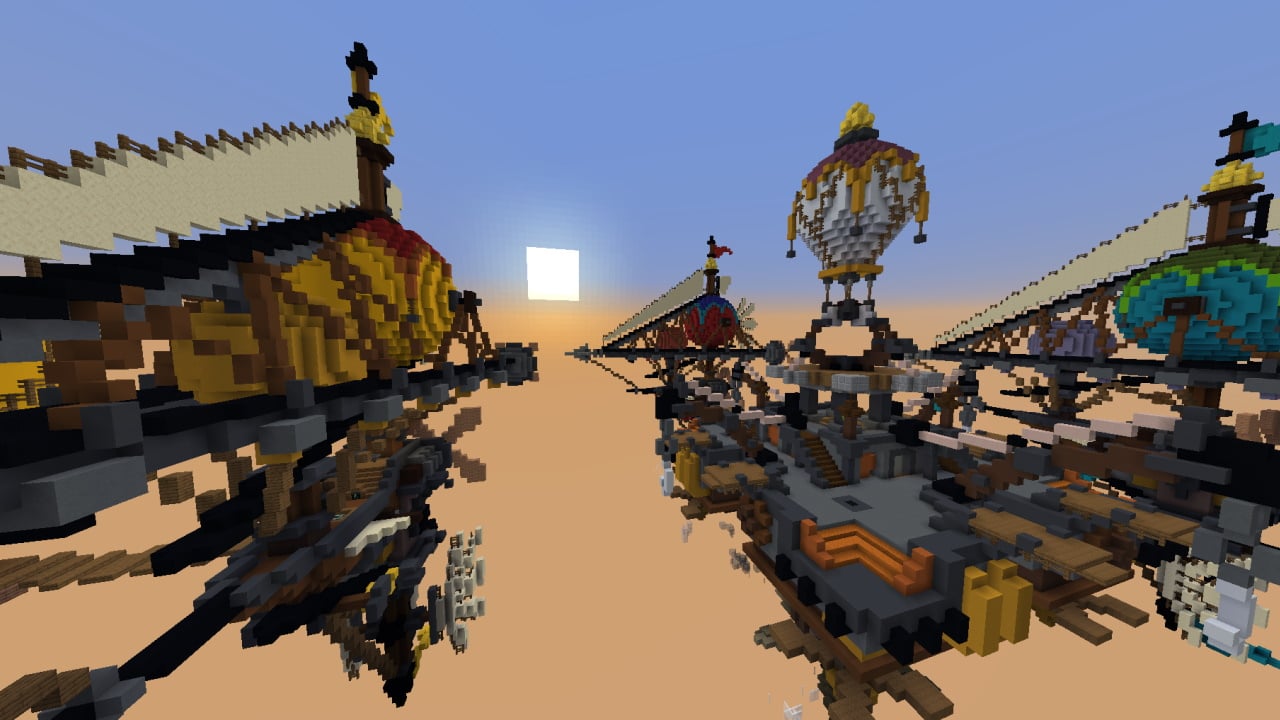 Back in April, Mojang Studios added 15 new maps on Java Realms, and these 15 maps offered new game modes that players could enjoy and play with their friends. Minecraft Users that have a Realm can easily and efficiently change the map and offer a large number of different game modes.

All of these maps offer a new experience in Minecraft and should make players excited to play through these various game modes. 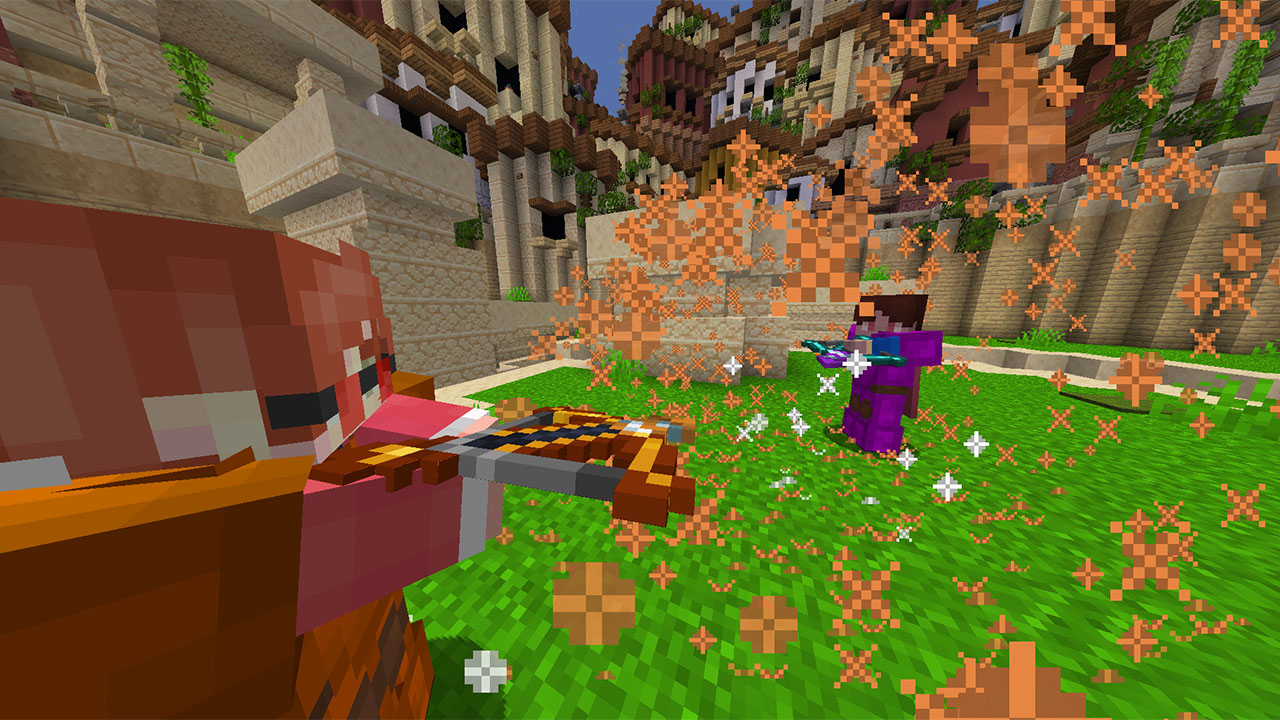 Some of the new maps include the CrossFire Map created by Acented, Aeltumn, and Grafisch. For PVP-centered players, this map is perfect; The smaller areas offer an intense fight between players.

In this game, players get a crossbow that is so powerful, and it can kill the enemy in a single hit. Another interesting fact a helicopter spawns, and if you happen to hit one, then you might get some powerful loot!

Another map that was added to Minecraft’s Realms is Shulker Rush; the objective of this game is to kill the opposing team’s Shulker, which is hidden inside their base.

Once the enemies Shulker is destroyed, the enemies no longer respawn and can be officially defeated. Killing players will temporarily highlight the enemies’ Shulker and also grant the player souls which can be used to upgrade your skills.

This game mode is very similar to the popular server game of Bed wars, everything from the constant respawns until the bed/Shulker is destroyed. 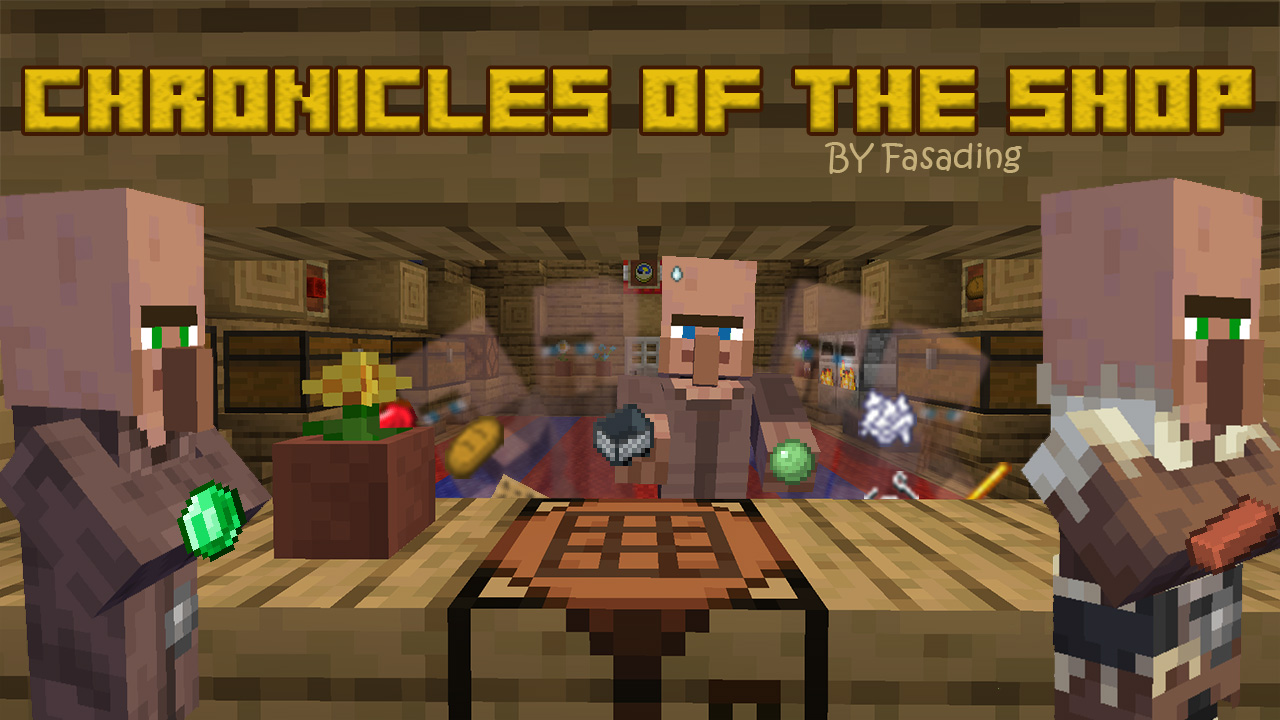 Another Map that has been added is the Chronicle of the Shop; in this game mode, players won’t be killing or fighting any players; instead, they are working in a highly successful shop. As the shop’s employee, you’ll be required to go and get items from the chest and trade with the villagers that appear in the window.

While doing this, Players will have to worry about a Zombie attack that distracts them the ever-present need trade with the Villager at the window.

Players will not only have to fight through Zombie attacks but also need to play through various minigames. This new game offers a totally new Minecraft experience that should bring new players to the game and to the Realms.