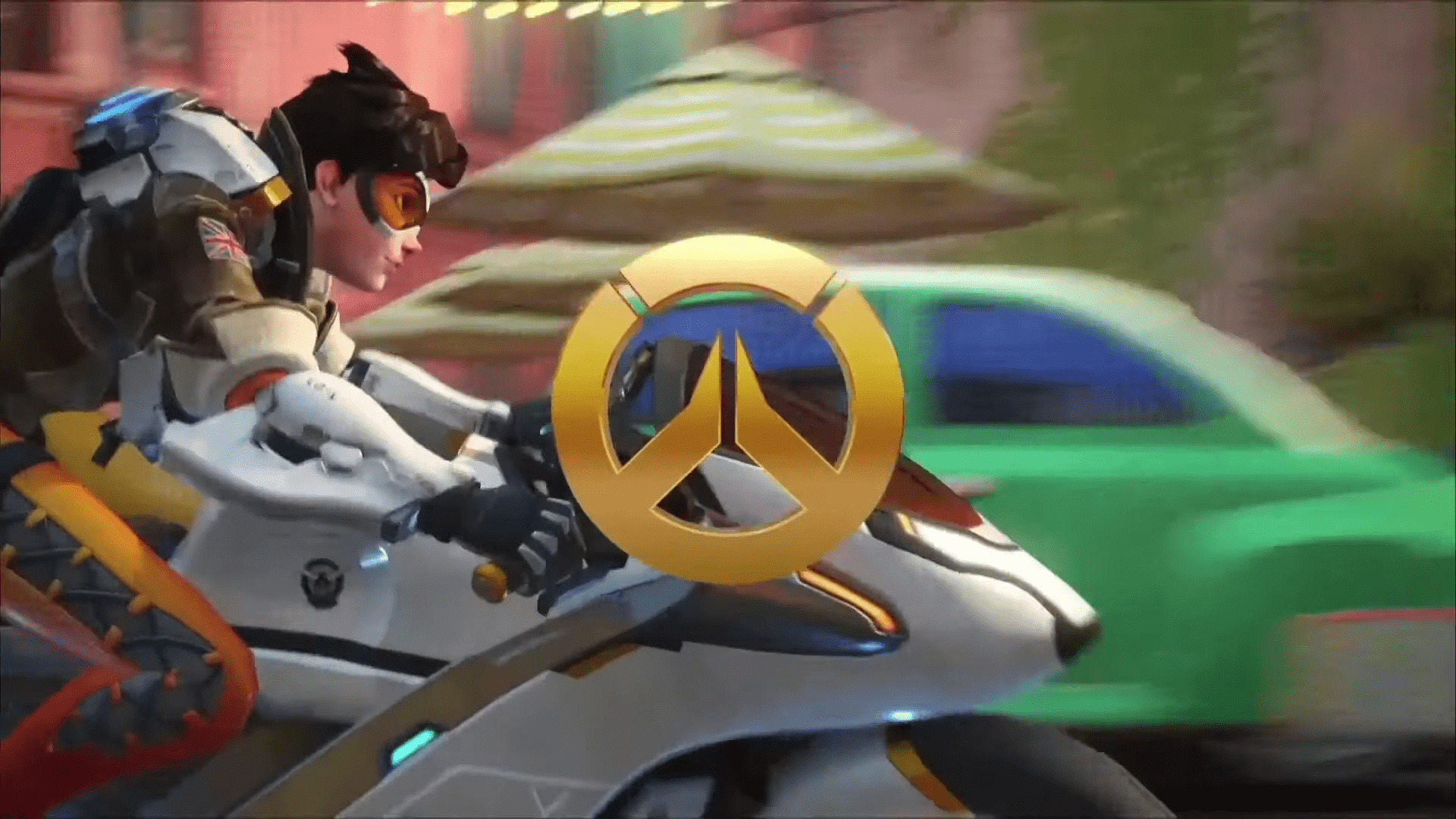 It’s a piece that might change its color depending on your own levels of cynicism and enthusiasm for Blizzard’s beleaguered Overwatch League. This morning, OGN grabbed the reigns once again in producing professional Overwatch which streamed on both Twitch and YouTube Gaming Live, with viewership climbing well over 100,000 on the assortment of streams, with Twitch being the primary choice for many viewers.

This is in stark contrast to the official Overwatch League, which has recently netted around 30,000 viewers per stream on YouTube Gaming Live.

Even more surprising is that the primary language of the stream was Korean, yet thousands of fans from the western hemisphere tuned in to watch some of the greatest names in Overwatch League battle it out on their old teams from Apex. Wolf and Achillios cast the match on YouTube Gaming Live in English in tandem with the Twitch stream in Korean.

The event began with the Futures Match, with Team Slime versus Team Tobi, a fun exhibition match between two teams with OGN producing an impeccable quality of broadcast throughout the match, working past obstacles presented by CXOVID-19. Masks were prevalent, the arena was empty, and it was arguably some of the best Overwatch broadcasting seen in recent months.

There were five heroes banned by the teams, and the bans coincide with general consensus in terms of over-tuned heroes: Baptiste, Brigitte, Echo, Orisa, and Mei were all banned from play for the first match.

I know its a big meme that Wolf and I spew nonstop about APEX, but it was the start of our careers in Overwatch, and for so many of the players that we have in OWL that we've commentated for years.

Being able to revisit it today was truly wonderful and we hope you enjoyed it!

Worth noting that the 2-2-2 role lock was also removed; GOATs could very well make an appearance (which it did shortly into the match) on behalf of Team Slime.

The player-led bans for the Futures Match ensured that the event kicked off properly, with an old-school dive meta (with modern flavor) being played by both teams as they struggled to gain control on the Busan map. Multiple times Team Slime brought out a GOATs meta, only to be consistently slapped down by Team Tobi playing a counter-dive; GOATs was nerfed by Team Topbi banning GOAT-centric Brigitte. Team Tobi won with a 2-0 sweep.

This brought everyone to the main course; Apex Special with throwbacks from old Team RunAway versus old Lunatic-Hai, with a prominent absence from EskA on the side of Lunatic-Hai. RyuJeHong joined the show after the request came from Runner.

The match was fiercely fought, and showed more than the viability of team-led hero bans that Blizzard has continued to struggle with, along with highlighting the prominence of Twitch when it comes to esport viewership; for the first time in almost a year, Overwatch was in the top three most-watched titles on the streaming platform, but users were even tuning in to the YouTube channel to watch the action.

The good news is that Overwatch clearly isn’t as dead as some pundits and critics would like to claim. Overwatch League, however, has more than a few issues with production and timing that has hampered the league, and it’s not all due to the difficulties arising from COVID-19.

Feb 27, 2021 Kenny Kimberly 8380
It's been a busy few years for the Diablo franchise, to be certain. While we don't have our hands on any new games yet, we have three in the works...

Feb 21, 2021 Kenny Kimberly 2810
Since World of Warcraft: Classic was announced, fans and players have wondered what the next step for the title would be. Given that the title was...

Feb 13, 2021 Kenny Kimberly 4870
For several years now, players have been wondering where the most infamous game in the Diablo franchise is, or when we're going to see it. Even as...