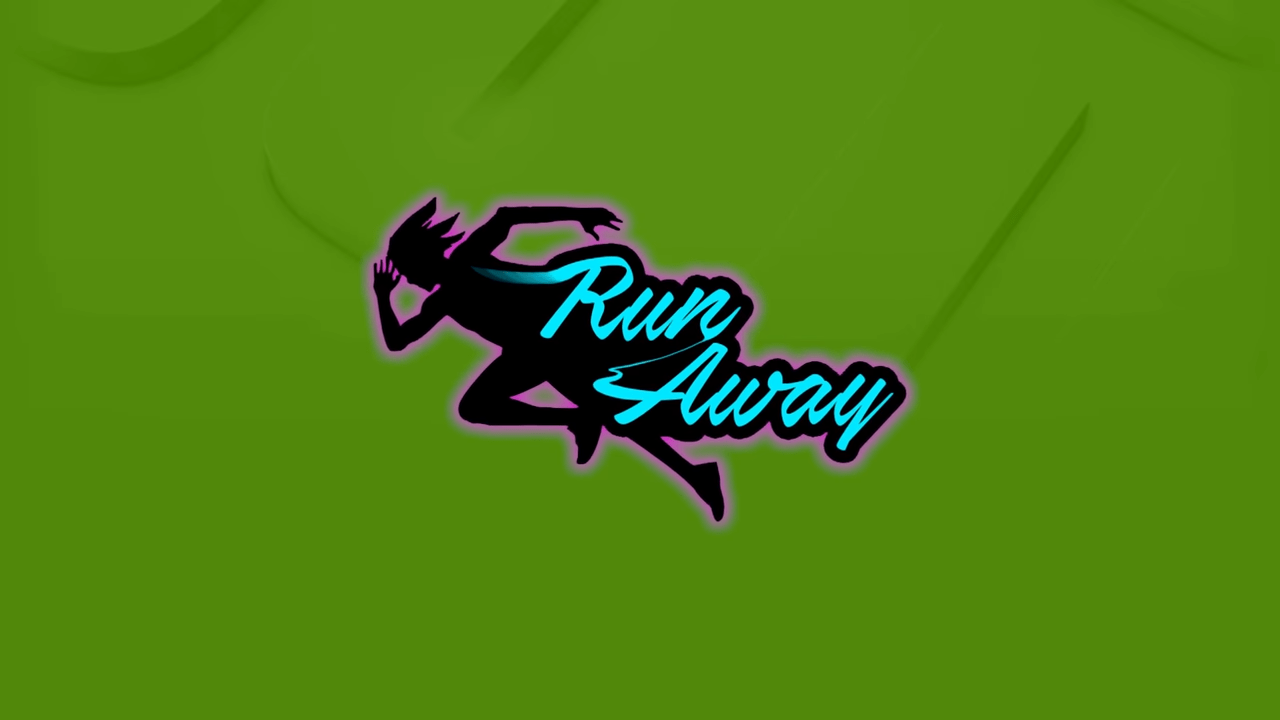 Blizzard Korea has been cooking up what promises to be a fantastic throwback match, featuring the teams of two Korean Contenders that have ignited the fan base again and again; Team RunAway versus Lunatic-Hai. Team RunAway will be featuring the majority of the former Vancouver Titans, and Lunatic-Hai has similarly brought their players back for the exhibition match.

All set to take place on May 31, streamed on both Twitch (via the Overwatch.KR channel) and YouTube, the match itself is set as a remembrance of the fierce rivalries of Overwatch APEX and Contenders that built the scene into what it is today. A third team is to participate in the event, yet Blizzard Korea hasn’t specified who that team is; likely due to difficulty in finding and getting past players to commit to showing once again.

Yet while the majority of the teams that have been announced, there was a massive gap in the roster of former Team RunAway: RyuJeHong, the flex support player that joined the former Team RunAway in transferring over to the Vancouver Titans.

Preferring to play as either Ana or Zenyatta, with later matches bringing his Moira to play, the flex support player had both impeccable aim and shot-calling abilities for his team, existing as a large part of the powerhouse that was Team RunAway.

As speculation and rumors began to encircle the league about precisely where Ryu Je-Hong is, the legend himself stepped onto Mirage’s stream on Twitch to quell the rumors.

Ryu Je-Hong states in the stream that he’s been approached by multiple members of Overwatch, from Blizzard themselves to Runner, requesting that he makes an appearance and plays with his former team members.

Ryu states that he had no intention of doing it, but is still considering it as pressure from his trusted friends’ mounts.

Precisely where this sudden shift comes from has, as is only natural, begun to form rumors from the fan base. Some are accusing Vancouver Titans (again), others are simply stating that he’s been in the scene so long he’s looking for new pastures to graze.

Whether or not he will ultimately appear in the match seems to be anyone’s guess at the moment; the statement from the man himself is vague, at best, and could shift either way in the coming week and a half prior to the match. One thing that we can presume, however, is that Ryu Je-Hong is not looking to be signed on any other Overwatch roster, at least for the time being.