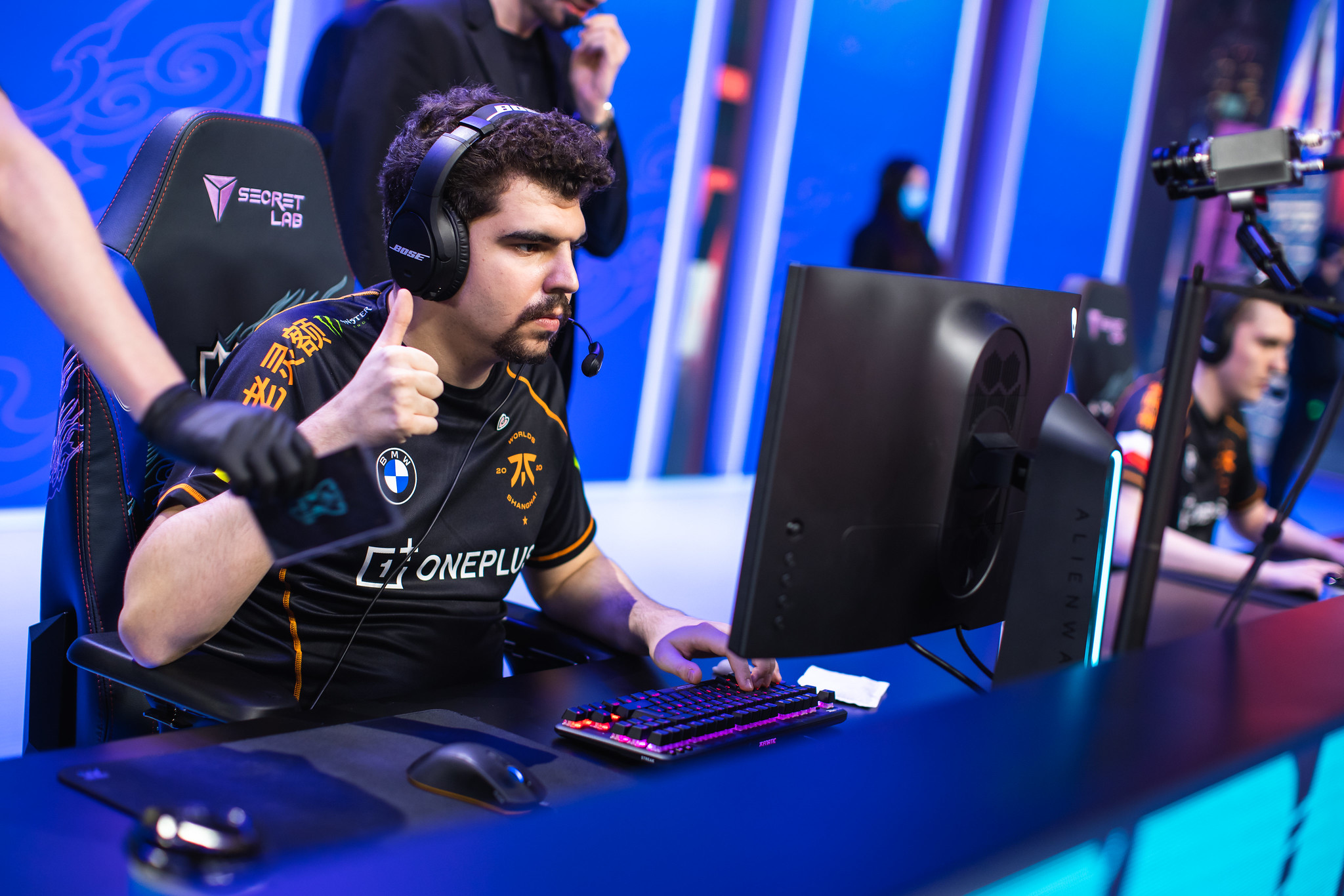 FNC took down the fourth seed of LPL in convincing fashion, securing a slot in the Quarterfinals and eliminating LGD from the World Championship. FNC’s top lane Bwipo took over the game on Volibear, a champion which became notorious during this year’s World Championship. He has been pick or ban status due to how good he is, even when blind picked. Selfmade also helped him snowball quite hard on Hecarim. The duo played really well and ensured FNC took over the early game.

On the other side LGD Gaming looked quite poor. Their play-in stage was quite rough as they barely scrapped a main event slot. Even after getting that slot, their group was quite rough with FNC and Gen.G being seen as favorites. While Peanut popped off in a couple of games, he was quite inefficient on the meta picks, costing his team plenty of games.