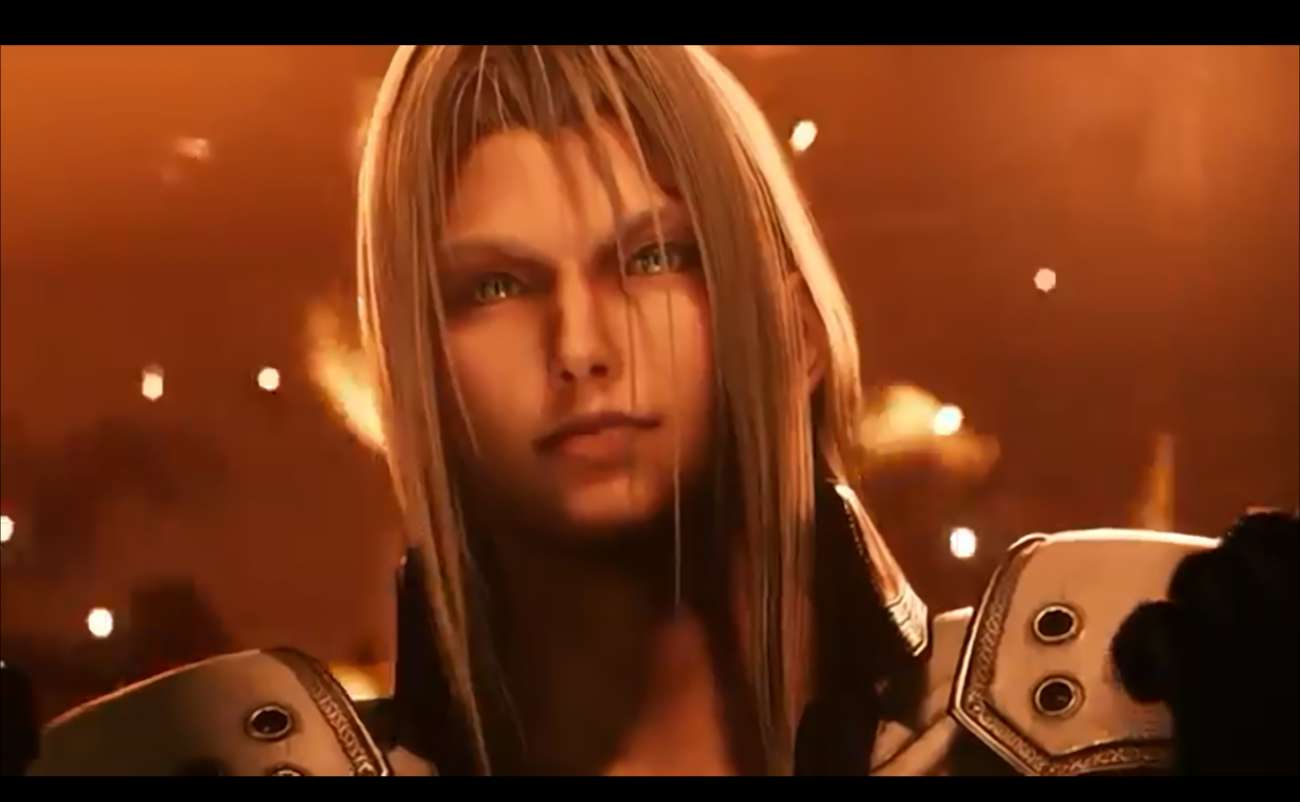 There has been so much hype over the latest Final Fantasy VII game over the last year. One of the greatest games in the history of the Final Fantasy franchise, and, indeed, in the history of video games period, is going to get a remake. Waiting is the hardest part of this. Today, at the Tokyo Games Show 2019, Square Enix released a brand new trailer detailing the game to fans.

This is the first big trailer we have gotten for the game. And it looks absolutely beautiful. What exactly was in the trailer? Well, I am glad you asked. In the trailer, we see several big characters that have not been shown yet in their full glory. The good news is they look absolutely great. The bad news is that we will have to wait a bit longer before we can see more of them.

The trailer has several shots of the following characters: Reno, Rude, Tseng, President Shinra, and Don Corneo. All of them in all that beautiful and wondrous HD glory.

In some scenes we see Cloud and Aerith running along a ledge on top of a very tall building. In another Tifa is using some monkey bars to cross a big gap between large buildings.

And there are just glimpses of other things. In one shot we see a game of darts, strength minigames, explosions, Cloud pulling out his giant sword, and plenty of examples of in-game combat between the characters. (And, oh yeah, Tifa, Cloud, and Aerith look as great as you would expect.)

In one of the scenes, we see an infamous and easily recognizable scene from the original Final Fantasy VII. In that scene, the footage shows Tifa and Aerith telling Cloud to go along with Don Corneo’s request to do some cross-dressing. That happens outside of the Honey Bee Inn in the original game.

This is exactly what developer Tetsuya Nomura had promised us. He said sequences like this would most definitely make it into the modern remake and the trailer is direct evidence that he is keeping his word. Great news indeed.

The storyline for Final Fantasy VII is going to be broken up into several different episodes for the remake. So players will have to wait to be able to play every single episode. But the developers have also promised that the first episode will be built like its own game. So there is nothing to worry about it being too short.

Final Fantasy VII is expected to come out for the PlayStation 4 on the 3rd of March, 2020. So there is a little less than one year left. Get ready gaming fans.

Blueberry Board, A Diy Customizable Mechanical Keyboard Kit Is Launched On Kickstarter