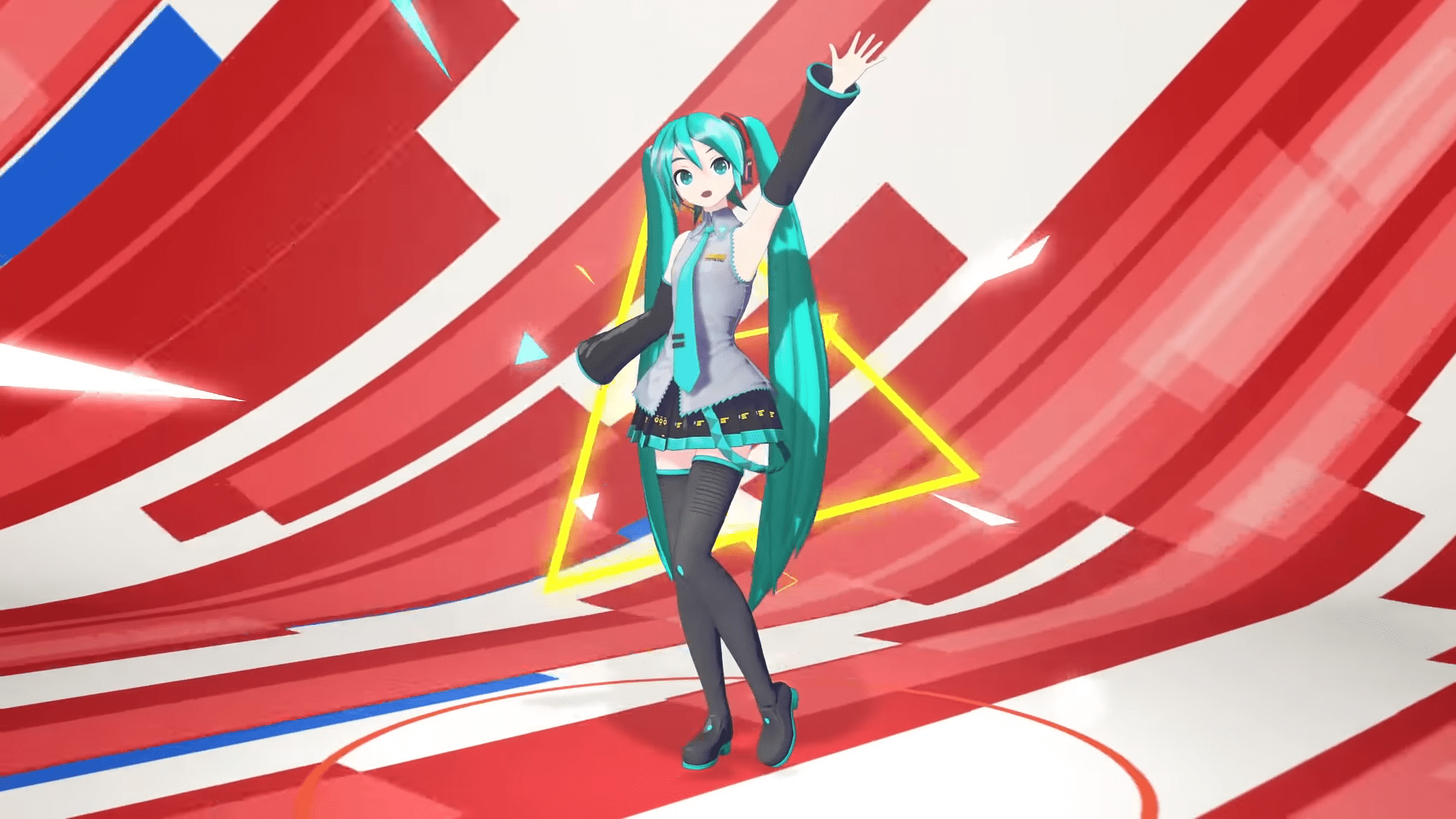 The Hatsune Miku: Project DIVA series has been an immensely popular rhythm franchise for many years now, with titles spanning across multiple platforms including the PlayStation 4, PlayStation Vita, Nintendo 3DS, and many more. As with most rhythm games, the goal is to simply play through a number of songs, hitting the correct buttons in time with the music and visuals, with a few neat twists thrown in as well.

Nintendo Switch fans will be getting arguably the best version of the game to date, as it will include a host of brand-new content that is not available on any other platform. Along with the game’s already staggering library of songs, the Switch version will be receiving some brand new tracks to play through, bringing the total up to a full 101 unique tracks. If you’ve never played the series, you’re in for a treat, as the songs in the games range from slower ballads to intense, almost punk-rock sounding synth pop.

Throughout the game, you’ll also unlock a number of outfits and customization options for the various VOCALOIDs. When you select songs, you can usually also select which VOCALOIDs and which outfits they wear, making every song playthrough special with visuals that are based on your own tastes. There’s plenty to keep you busy for a very long time.

Aside from just some new tracks, the Nintendo Switch version will also include a special game mode that is unique to the console. Rather than simply using button presses, which are presented on screen in all different ways, the new play mode will allow use of the Joy-Con motion controls, as you wave and rotate the controllers to match the on-screen icons. It’s a cool addition, and one that might be just enough to entice those who have already played the series before.

If you don’t feel like actually playing through the songs and just want to kick back and enjoy the visuals (which, let’s be honest, you definitely want to do), there’s a viewing option that lets you do just that. It’s a nice change of pace, because with all the action happening on screen, it can be hard to really appreciate some of the awesome videos that go along with each track. Some of the visuals are done like really cool, story-focused music videos, so it’s nice to be able to watch them without distractions.

Hatsune Miku: Project DIVA Mega Mix will be released on the Nintendo Switch sometime in 2020. 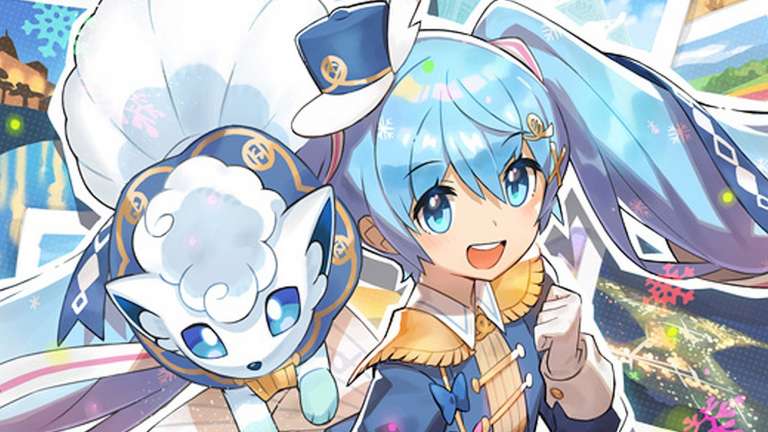 Dec 31, 2019 Lisa Nguyen 18860
Vocaloid Miku Hatsune will be partnering with Pokémon's Alolan Vulpix this February. The collaboration is part of the annual Snow Festival held in... 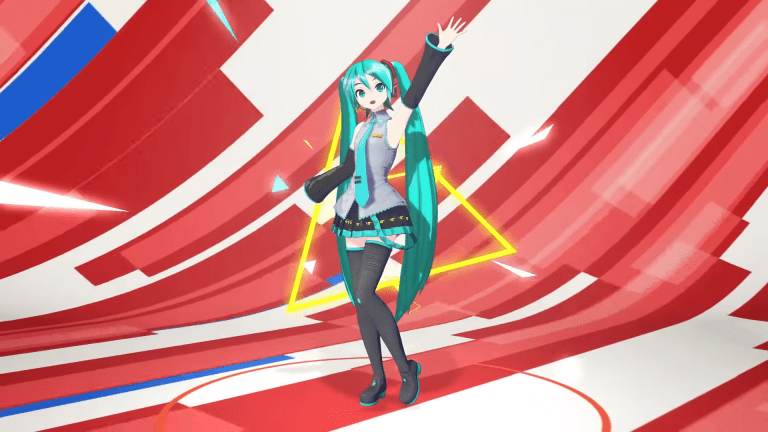 Sep 11, 2019 Alan Robinson 7480
The VOCALOIDs, Japan's ultra-popular group of fictional, digital pop stars, are finally making their way to the Nintendo Switch in the...