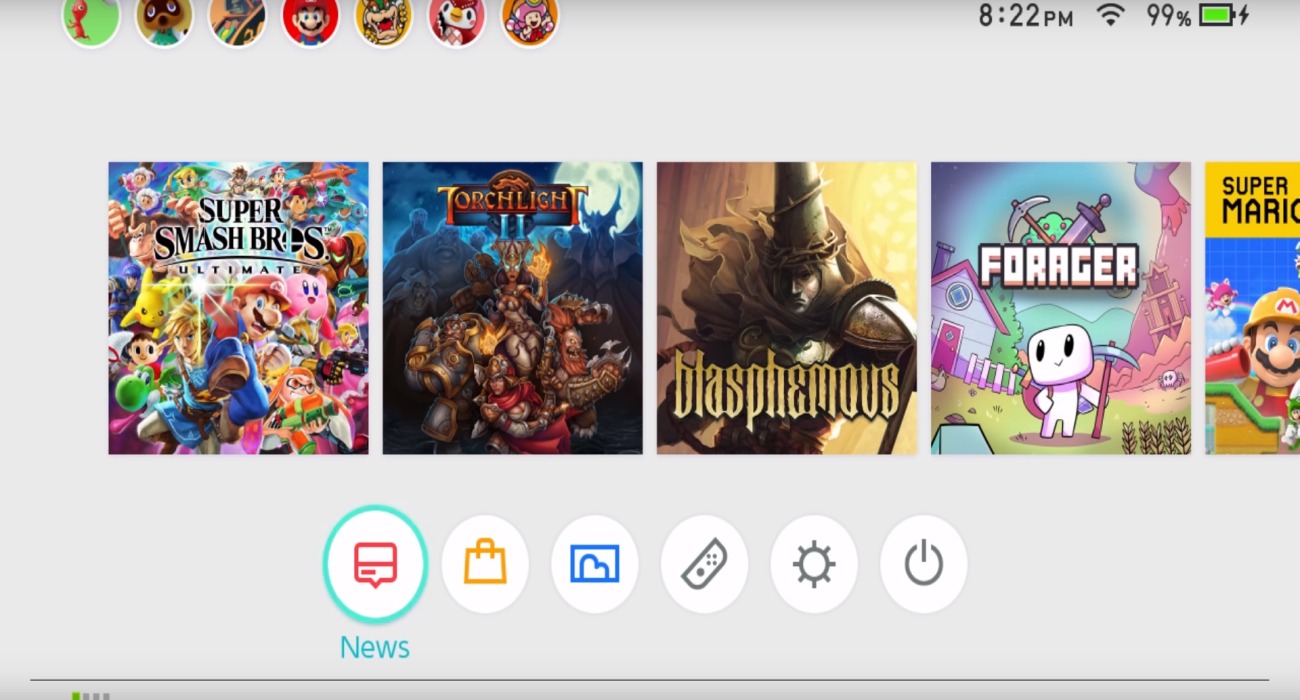 The Nintendo Switch has now been out for two years and some change. In that time, it has become one of the most popular consoles ever. Its hybrid system has made it a fan-favorite, and you would be hard-pressed to find a system with a deeper library of games. It seems like the Switch can’t lose, which is important as Nintendo heads into the next generation of consoles from Sony and Microsoft.

The system has a 9.0 firmware update that’s currently out now. With it are a lot of improvement improvements and new features. Let’s start off by talking about its new event mode feature. A QR code scanner has been included in the system. You can now take your Switch to an event and have it scanned to access ticket information. It seems like the perfect update for Switch users who take their gaming everywhere they go. Who wouldn’t want to play Super Smash Brothers Ultimate at a Metallica concert?

If you enjoy watching the news on this hybrid system, you’ll be happy to know that a new search feature has been included. It should help you search for videos more easily and keep everything organized. The Nintendo Switch is all about efficiency and user-friendly experiences, so this news update makes sense.

The touchscreen sensitivity settings also have been improved. For example, you can switch between standard and stylus sensitivity. The latter obviously is ideal if you plan on using a stylus when navigating menus or using it during a game.

If you’ve tried playing Fire Emblem: Three Houses, you might have released your inability to load the game at times. This has been frustrating for a lot of users who’ve just purchased the game. Well, this major bug has been addressed. Players should be able to run this game without any problems.

Overall, the 9.0 update is making the Switch an even better console and portable system if you can believe that. Nintendo does a great job at giving its fans optimal gaming experiences, and these updates show their constant drive to satisfy all users. If you’re interested in learning more about this latest update, there are patch notes you can access through Nintendo’s website.

The current Switch version that’s out now has been pretty amazing. Nintendo isn’t resting on its laurels, though. They’re fixing to roll out their all-portable Switch and one with much better memory. They are doing everything they can to keep their momentum.

Update 10.30 Is Officially Out Now For Fortnite: Battle Royale; Is Bringing Back Greasy Grove Among Other Improvements