Update 10.30 Is Officially Out Now For Fortnite: Battle Royale; Is Bringing Back Greasy Grove Among Other Improvements 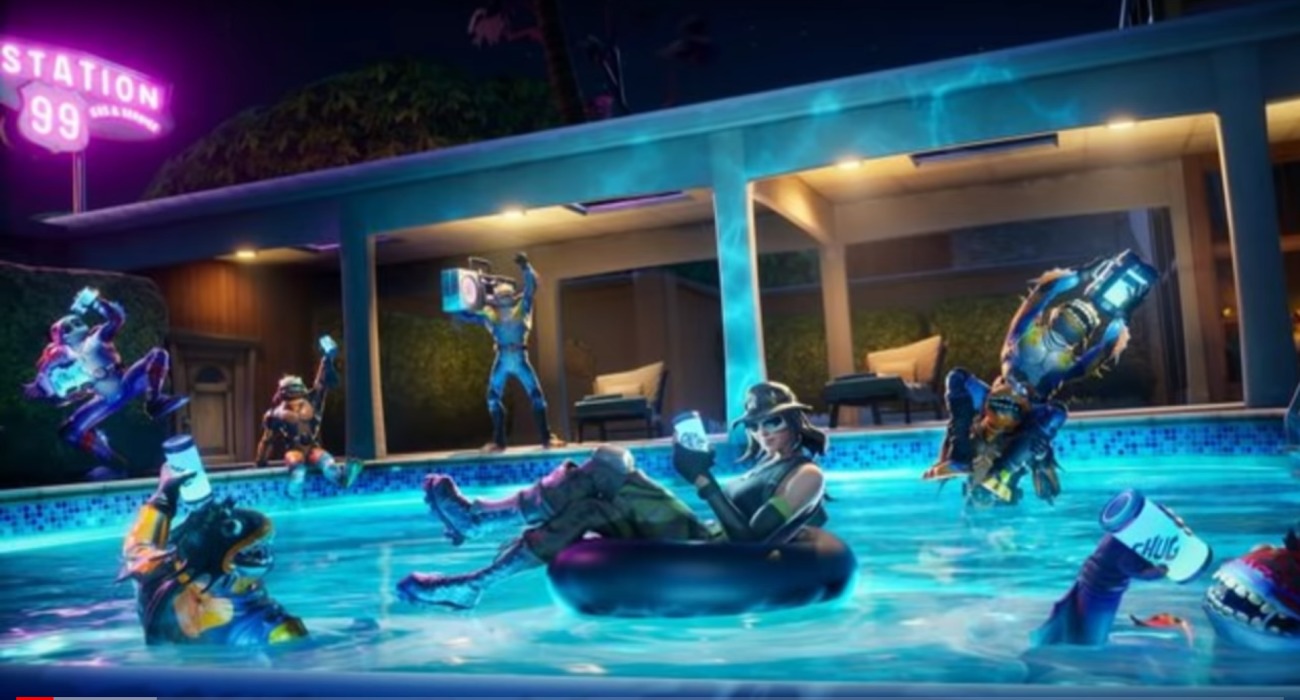 Fortnite is a battle royale game that has dominated this space ever since it was first introduced back in 2017. One of the main reasons why it’s so popular is because of the consistent updates it gets. Every month, there seems to be a patch that improves upon gameplay and even introduces unique events. If you’ve been a longtime Fortnite player, you probably remember the Avengers and John Wick events all too well.

The latest update is 10.30 and it’s officially out now for all major systems, including the Switch, Xbox One, and PS4. A lot of improvements have been made to gameplay, but first lets focus on new and old areas coming to the map. Greasy Grove is coming back thanks to a Rift Zone. The location has been a fan-favorite for quite some time now, but there is one major change happening to it. This time, Greasy Grove will be heavily focused on tacos. You’ll be able to bring down a taco storm on players, in fact, which gives you plenty of time to heal after a heated battle.

The new location featured is Moisty Palms. It’s a swampy area with a unique catch. When you crouch down, you can transform into an object for camouflage purposes. We see players in the trailer turn into a grill, cart, and a toilet. It seems like an interesting design that should lead to some incredible games of hide and go seek. As soon as an enemy approaches and is distracted by all of the objects in the area, you can turn back to normal and fire a wave of bullets for good measure.

Now let’s look at some improvements that were made to gameplay. The Zapper Trap now builds smoothly when thrown on slopes and uneven terrains. B.R.U.T.E.s will be launched away if they touch the Floating Island’s Cube. Other improvements deal with the audio, building mechanics, and overall map design.

Obviously, the two standouts from this patch are the two locations. They will surely be popular locations that players gravitate to, at least out of the gate. You can thus expect some pretty heated battles as players test out the camouflage mechanics at Moisty Palms and re-live some of their fondest memories at Greasy Grove.