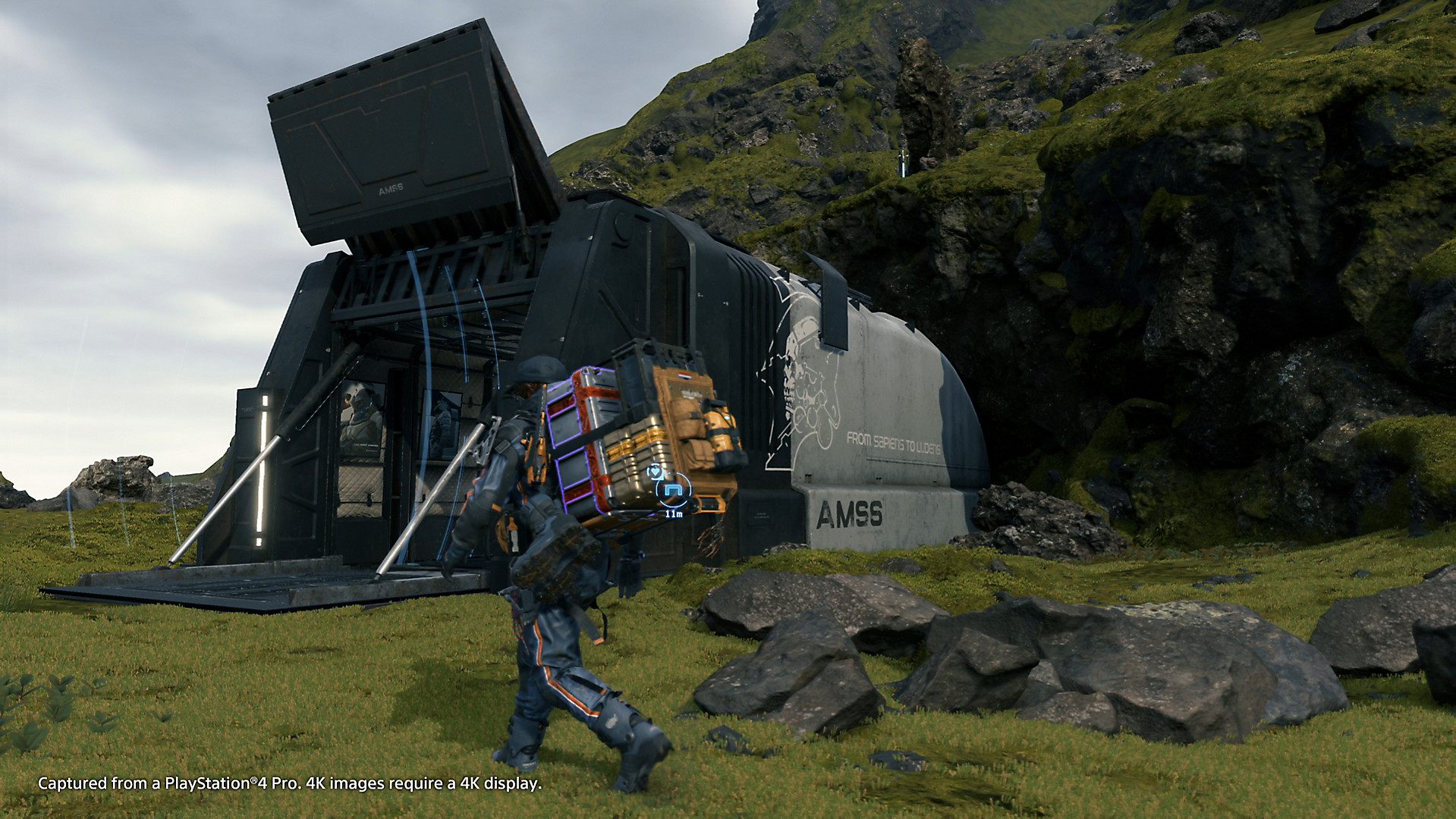 Death Stranding was previously thought to be a PlayStation 4 exclusive. The news was upsetting to Xbox One and PC players, but gamers are used to console exclusive titles.

More players will have the opportunity to enjoy the highly anticipated Kojima Productions title.

PlayStation 4 owners will have the first opportunity to play the game on November 8, 2019, which is less than one month away.

On October 28, the official Kojima Productions Twitter account announced that Death Stranding would see a PC release in early Summer 2020.

505 Games announced via press release and on Twitter that they would be publishing the PC version of Death Stranding.

505 Games previously published games like Terraria, Indivisible, and Portal Knights. One of their most recently published titles, Control, has been shortlisted for the Ultimate Game of the Year award at the upcoming Golden Awards Event.

Death Stranding is developed by Kojima Productions, a development studio headed by Hideo Kojima. Fans already know Kojima from the Metal Gear series, but his next title is highly anticipated.

From the official website: “In the near future, mysterious explosions have rocked the planet, setting off a series of supernatural events known as the Death Stranding. With spectral creatures plaguing the landscape, and the planet on the verge of a mass extinction, it’s up to Sam Bridges to journey across the ravaged wasteland and save mankind from impending annihilation.”

Gamers still have the opportunity to preorder Death Stranding for limited edition physical merchandise. The Collector’s Edition includes the game in a steelbook case, a BB Pod Statue, plus digital bonuses like PSN avatars, music, and a behind the scenes video all inside a BRIDGES Cargo Case.

Most of the limited content is readily available, but other digital in-game goodies will be unlocked as gamers progress through Death Stranding.

News regarding the PC release is still pending. It is currently unknown if 505 Games will release a physical edition with any collections merchandise, or if the game will only be available digitally.

While PC gamers will have to wait patiently for the release of Death Stranding, they’ll also have to avoid all of the spoilers and screenshots sure to come with the upcoming PS4 release.