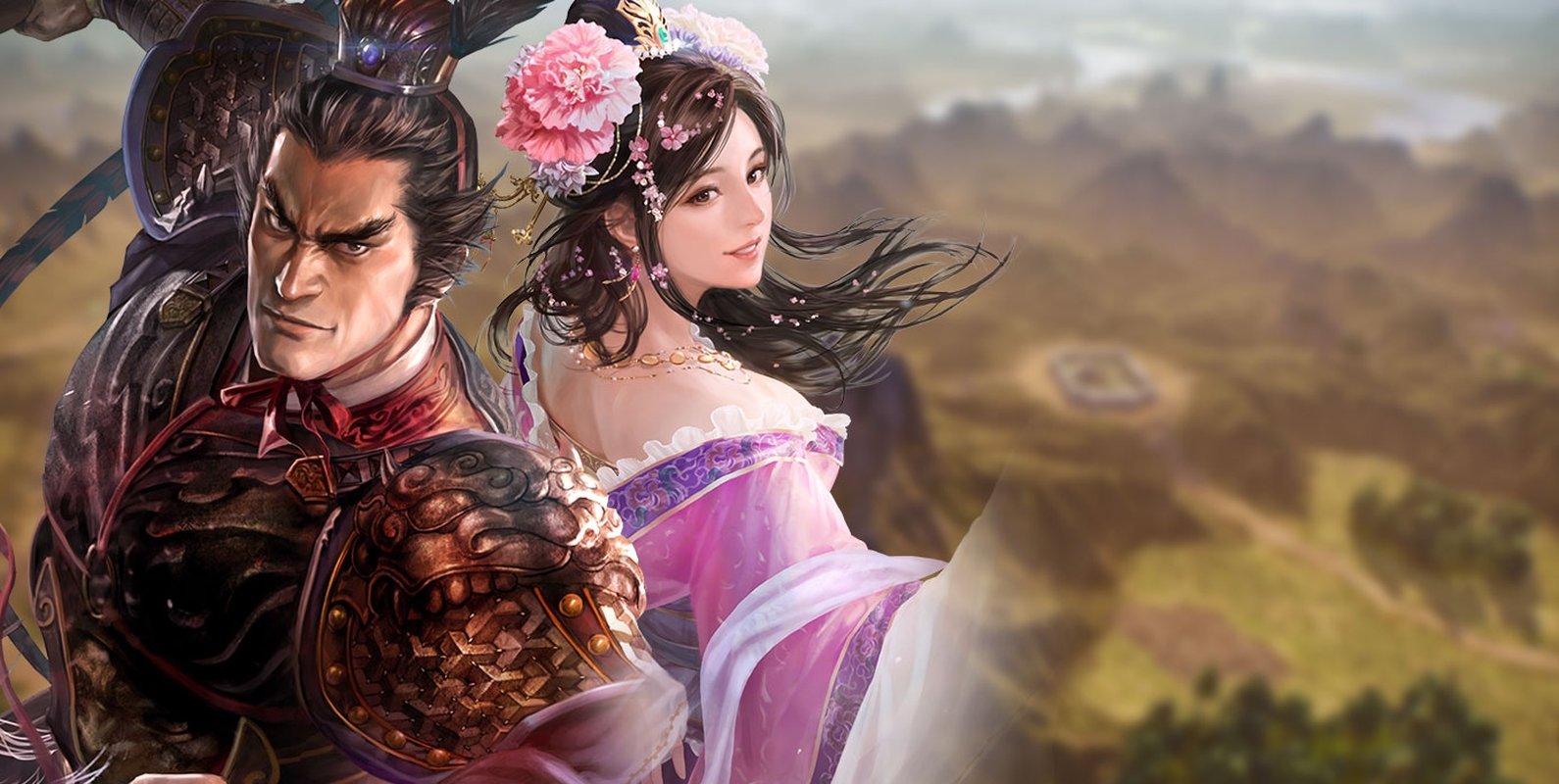 Koei Tecmo releases a variety of titles related to history. Fans may know the Dynasty Warriors series for its action-based musou content, but another title focuses on strategy.

The official website for Romance of the Three Kingdoms XIV was updated on November 25 with more information for the upcoming game.

More officers and characters have been officially announced for the game. The title has more than 1,000 heroes, which is the highest number of officers in the series so far. Their official artwork and character summaries have been added to the official website.

The newly announced characters include:

Also announced are special “Character” skills. There are over 150 traits, and some officers have unique skills. These abilities may either hurt or harm officers on the field. This is where strategy goes into play, where players have to plan which officers to send onto the field.

Seven scenarios will be available from the start, including the Yellow Turban Rebellion. Players will have to plan accordingly on their path to unite China. Details about each scenario will be released at a later date.

New Game System details for the Domestic System and One Single Map were updated. In the Domestic System, players can devise their own strategies with “Ruler Play.” Officers with the Wise character trade can also make Proposals that range from essential battle tactics to banquets.

In “One Single Map,” players will see the battlefield on a single, vast map. Players can spot enemies like bandits and foreign tribes and defeat them before they become a more significant threat. Officers can level up their traits to proactively prevent certain groups from appearing.

The “Creator’s File” was also added to the website. In this new feature, creators express their thoughts about the game and their favorite features. The first file features producer Kazuhiro Echigoya, who has worked with Koei since 1990.

The next major website update is scheduled for December.

Romance of the Three Kingdoms XIV will be released on February 28, 2020, on PC and PlayStation 4.

Mar 9, 2021 Lisa Nguyen 5270
Koei Tecmo has announced the fifth installment in the Samurai Warriors series. The game will be released on multiple platforms later this...