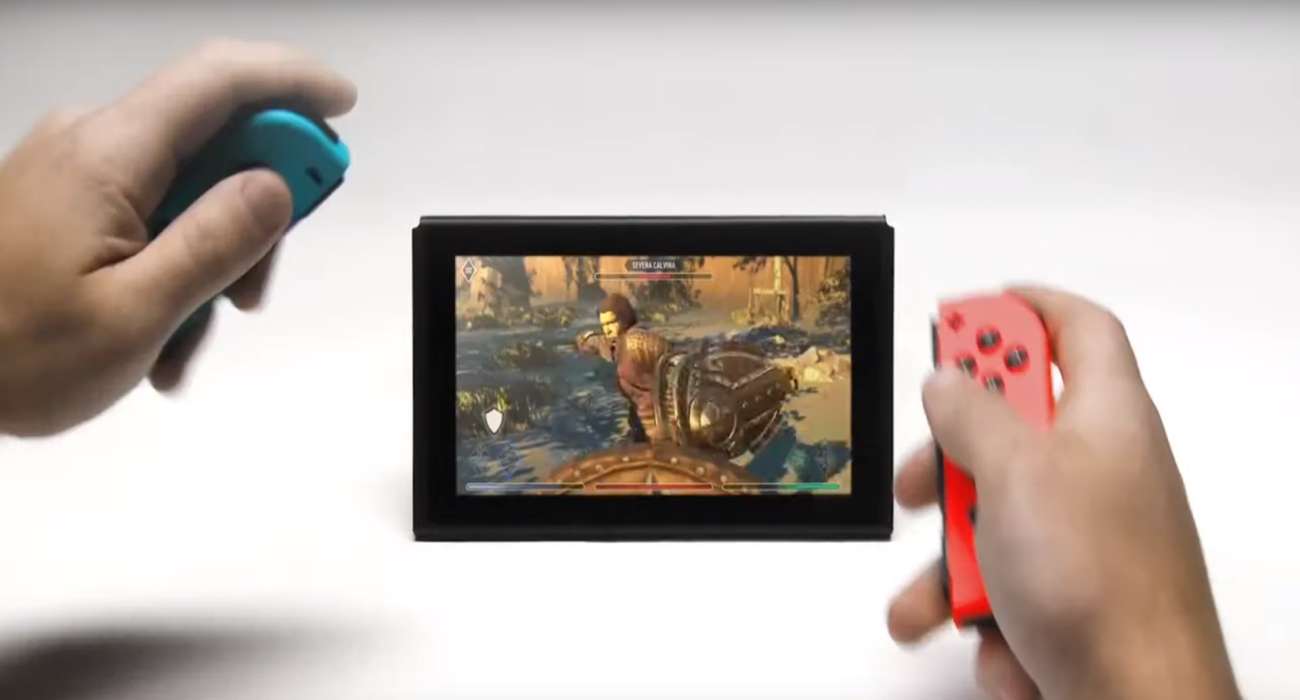 The Elder Scrolls franchise has been pivotal for the RPG space of gaming. It’s the reason why a lot of gamers got into the industry, to be honest. The series has been going for years, but never has a competent mobile game come out like The Elder Scrolls: Blades.

It’s a spin-off that has garnered a lot of positive feedback. That’s why many were excited when Bethesda announced a Switch version. Being able to play this mobile game on a big-screen could give rise to so many possibilities. Unfortunately, Bethesda just announced that it won’t be releasing this year as originally planned. Instead, it will come out sometime in 2020.

If you’re a Switcher user and this has got you down, don’t worry. The Elder Scrolls: Blades is getting a ton of improvements. Thus, the added wait time may well be worth it in the end. For starters, chest timers are being removed. This has been a chief complaint ever since Blades debuted. It’s great to see Bethesda listen to community feedback and make the necessary adjustments.

That’s not all. The Switch and mobile versions of Blades are also getting better loot drops. That should please a lot of players right out of the gate. Previously, you could defeat a lot of enemies and not having anything to really show for your grinding. That won’t be the case anymore. More great loot will be available after every successful battle. It should make the progression system way more forgiving, which is great for those who’ve never played an Elder Scrolls game before.

Sure, the Switch release for this mobile game won’t be available in 2019 — but Bethesda is rewarding fans who’re still interested in getting their hands on a copy. They certainly need this positive feedback considering their other game, Fallout 76, was a bit of a disaster.

If you haven’t had the chance to play The Elder Scrolls: Blades, it’s an amazing time. There are so many enemies to take out and ways to customize your created character. Being able to experience this title with the Switch’s Joy-Con controllers sounds like an even better experience. It should immerse players more rather than having them use touch controls.

It will be intriguing to see what more improvements Bethesda comes up with before the game’s official Switch launch. Until that time, you can check out this detailed game on a phone or tablet. You’re in store for a real treat.