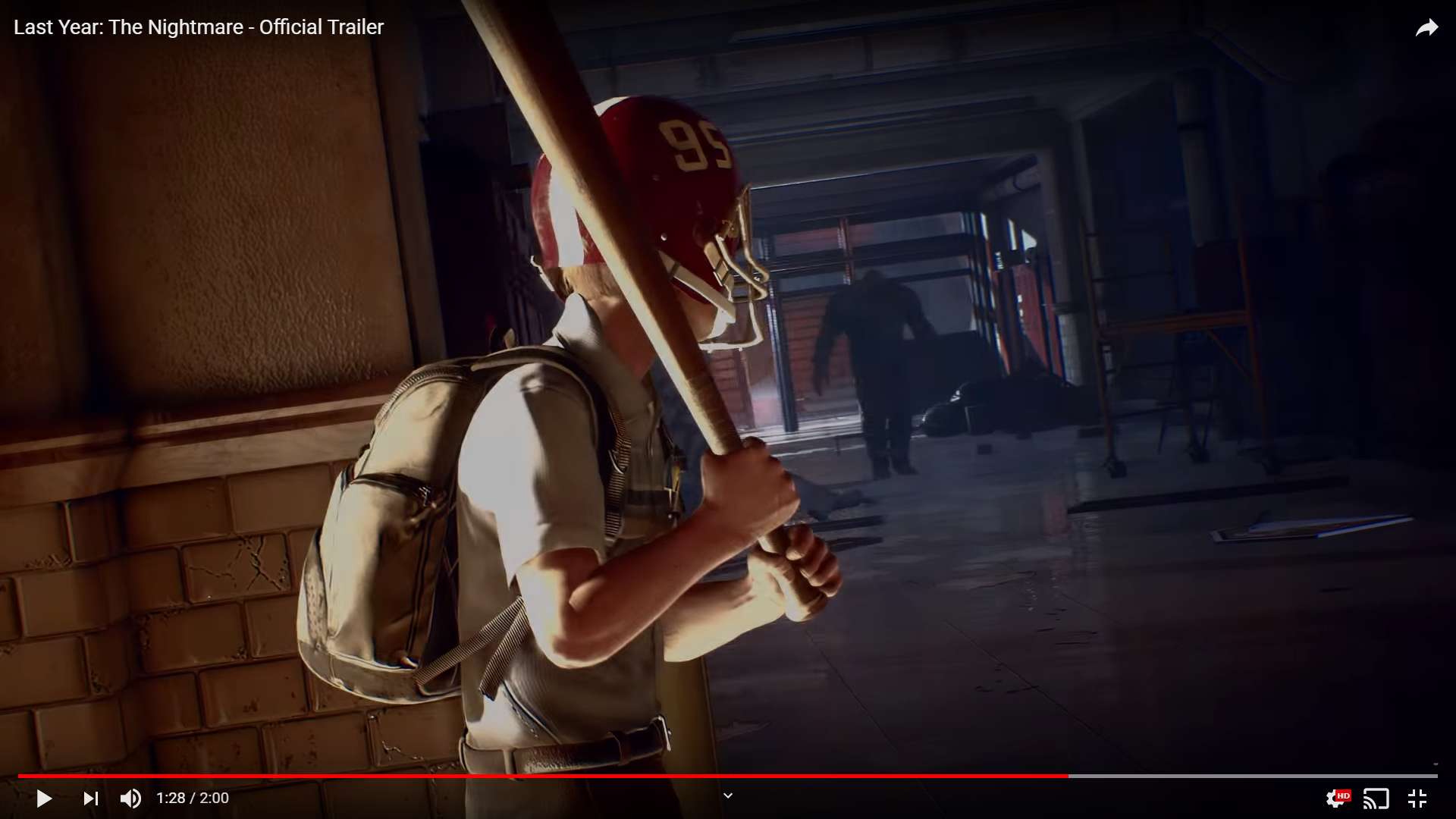 There have been a lot of survival-horror games that have been instrumental for the genre, and one of these has been Last Year. It’s an online multiplayer where friends can team up and go at it against monsters. It’s a pretty thrilling and addicting game that has been exclusively on the Discord Store. Well, that time is about to end.

Starting in December, Last Year will be available on the Steam platform. That’s great news if you frequent the Steam platform regularly and are looking for a unique online multiplayer to spend some time with. Last Year was developed by Elastic Games. As mentioned earlier, it lets you team up with four other players who can then battle against a sixth player controlling a monster. You might remember this formula in Friday the 13th: The Game and Dead by Daylight. Both games have this same formula; it’s one that works quite well even still today.

The story in this game is particularly unique, which can be attributed to the developers using a lot of inspiration from some of the most iconic horror movies today. A group of teenagers are in their last year of high school when they suddenly find themselves in a nightmarish alternate reality after playing an occult game of cards.

They then have to quickly band together to fight off the monster (Fiend) lurking in the shadows. There are six different classes to choose from, and each one has distinct skills that will play a pivotal role in the entire team’s survival. The longer you’re able to survive, the more abilities and secrets you’ll unlock.

As for the Fiends, you’ll take a more brutal approach. Since you’ll be going at the group of teenagers solo, you’ll have to figure out ways to set traps and throw players off. There are a bevvy of different Fiends to choose from, which like the different classes of teenagers, have special abilities and weapons.

Last Year has exceptional re-playability. As soon as you get done trying to survive as a teenager, you anxiously await your turn to be a Fiend. The dichotomy of gameplay will having you coming back time and time again. Elastic Games also did a phenomenal job using iconic archetypes for the Fiends. They’re exactly what you want in an online survival-horror game.

If all of this sounds up your alley, then December 10 is a date you’ll want to mark on your calendar. 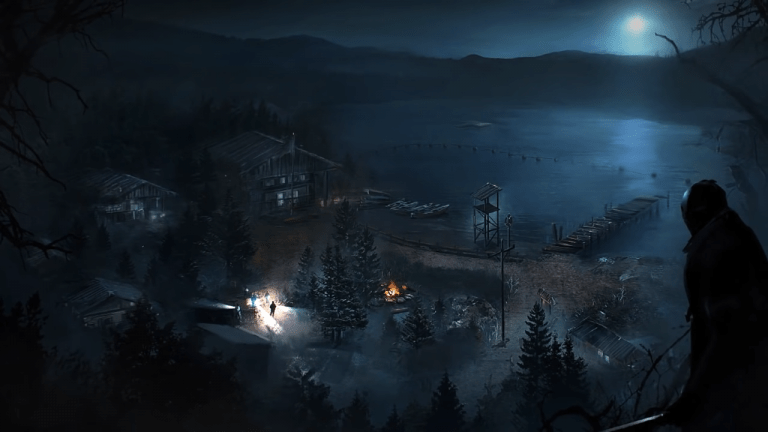 Feb 14, 2020 Chris Miller 8510
I'm relatively sure that this asymmetrical PvP fad began with the disastrously fated Evolve that pitted a group of players against a singular... 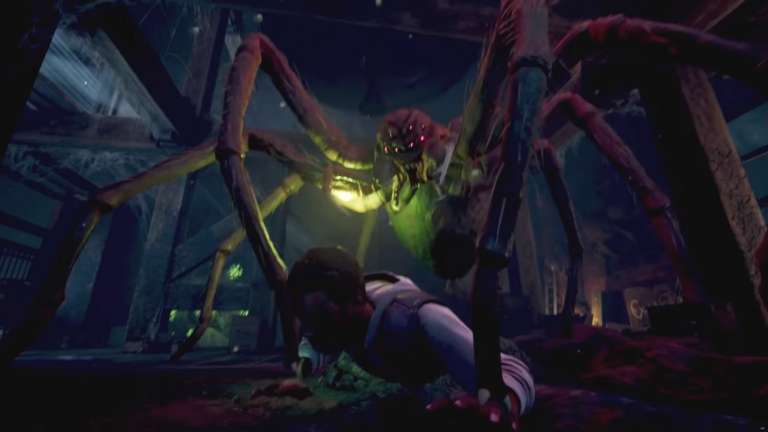 Nov 27, 2019 Edmund Dorsey 11210
An expansion of the Last Year universe is launching on Steam next month. While the PC game has developed a cult following, it didn’t really take... 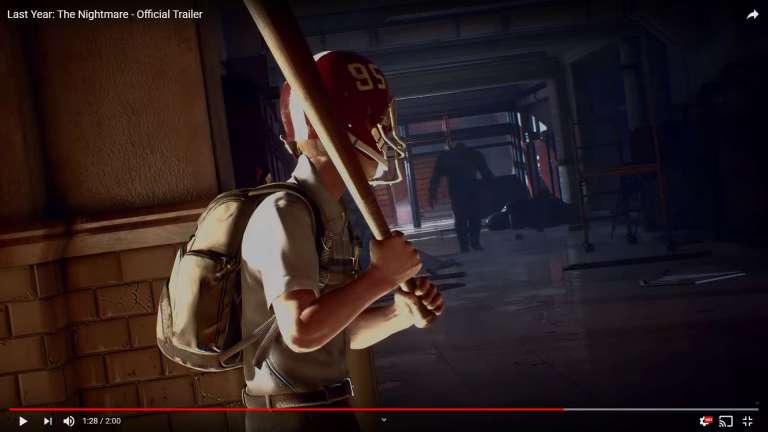 Nov 27, 2019 Jeremy Green 7060
There have been a lot of survival-horror games that have been instrumental for the genre, and one of these has been Last Year. It's an online...