It Doesn’t Look Like RimWorld’s Multiplayer Will Be Coming To Version 1.1 Anytime Soon, If At All 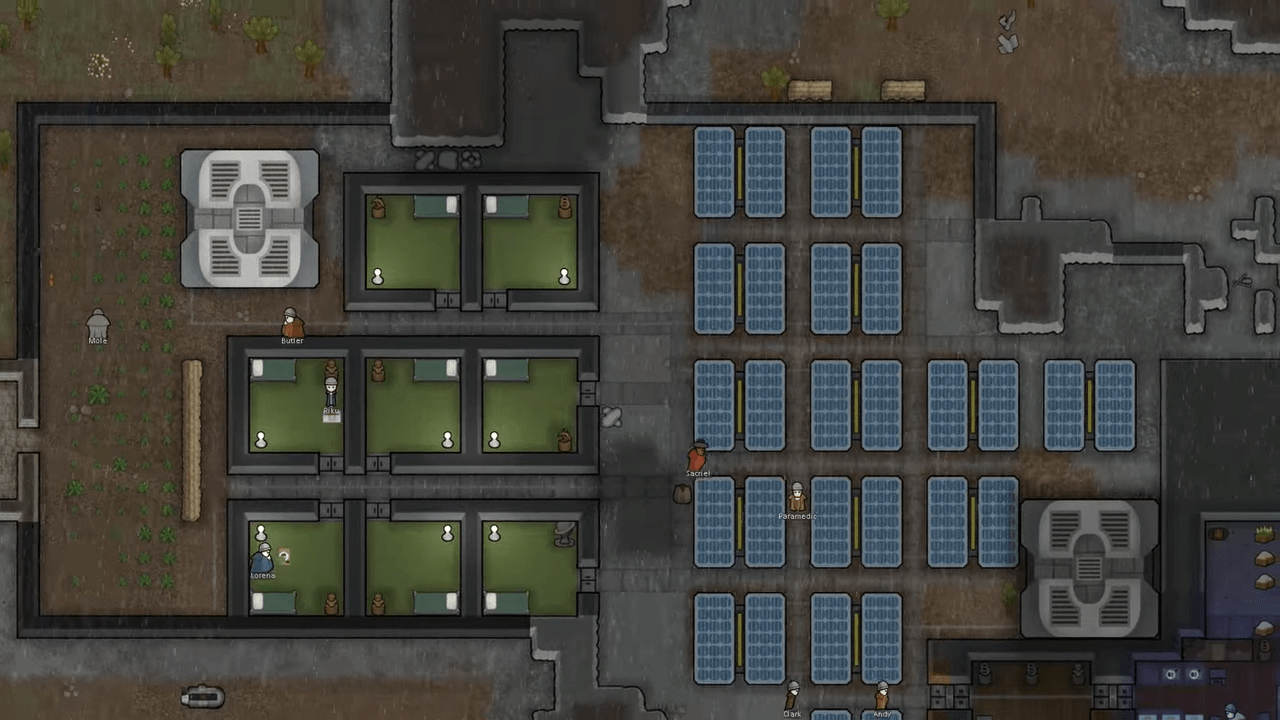 RimWorld Royalty was a surprise DLC that released simultaneously with RimWorld patch 1.1, to the tune of $20.  There was no prior warning it was coming, nor what it would entail; it merely wasn’t, and then it was.  This actually made a lot of fans rather pleased, as the DLC brought about a wide assortment of abilities and new in-game mechanics that tied in pleasantly with RimWorld patch 1.1.  The reception was admittedly a curious foray into positive developer/fan relationships; if Electronic Arts, or Ubisoft, were to release a surprise expansion after they claimed no DLCs were planned, we’d likely be looking at yet another Guinness World Record for the new most downvoted comment in Reddit history.

Yet this was brought about by Ludeon Studios, and it’s difficult to say they’ve been anything but forthcoming and honest with their fans and backers since the game entered Kickstarter’s crowdfunding realm as Eclipse Colony on October 17, 2018.

@TynanSylvester Do you have any plans to include Zetrith's multiplayer into the game itself in the future?

Along with the patch notes, Tynan Sylvestor, lead of Ludeon, stated that all patches will attempt to ensure maximum compatibility with mods henceforth, and is a point of note among the development team.  Unfortunately, 1.1 and the Royalty expansion did break a lot of mods, chief among them Zetrith’s Multiplayer.

Zetrith’s Multiplayer allowed multiple players to interact in a cooperative form with the same colony at once, with their cursors being visible to each other.  It allowed for strategy and planning, along with multitasking when everything went sour (as it often does on a desolate planet).  It allowed players to run two colonies side by side to each other, passing resources and colonists when the need arose, and it did so far better than Prison Architect could with an entire studio dedicated to making multiplayer work.

Unfortunately, there still hasn’t been any update for Zetrith’s Multiplayer to work with the newest additions, and a Discord announcement states that it’s unlikely to be forthcoming anytime soon, if at all.  Too much work, not enough time seems to once again be the chorus for another mod that seems to possibly be dead.  It’s worth noting, however, that Zetrith’s Multiplayer still works on version 1.0, allowing everyone to experience the joy that is fighting over the singular competent pawn amongst the colonists.

If you’ve got the chops yourself, Zetrith’s Multiplayer team is looking for a couple of well-versed developers to help bring the mod back to a playable status; you can opt-in over on their Discord channel.  Until then, however, it looks like we’re all stuck doing precisely what the church warned us against: playing with ourselves.

Aug 11, 2020 Chris Miller 14990
Here's an interesting thought: for a title that readily proposes cannibalism for self-preservation and organ harvesting from prisoners while you...

Apr 24, 2020 Chris Miller 41400
It's been far too long since I've made human leather cowboy hats well into the morning with my friends, as Rimworld's recent 1.1 update, along with...

Mar 31, 2020 Chris Miller 15990
There's a sneaking suspicion that Ludeon Studios is merely addicted to incremental development, after the years of development on the base game. ...