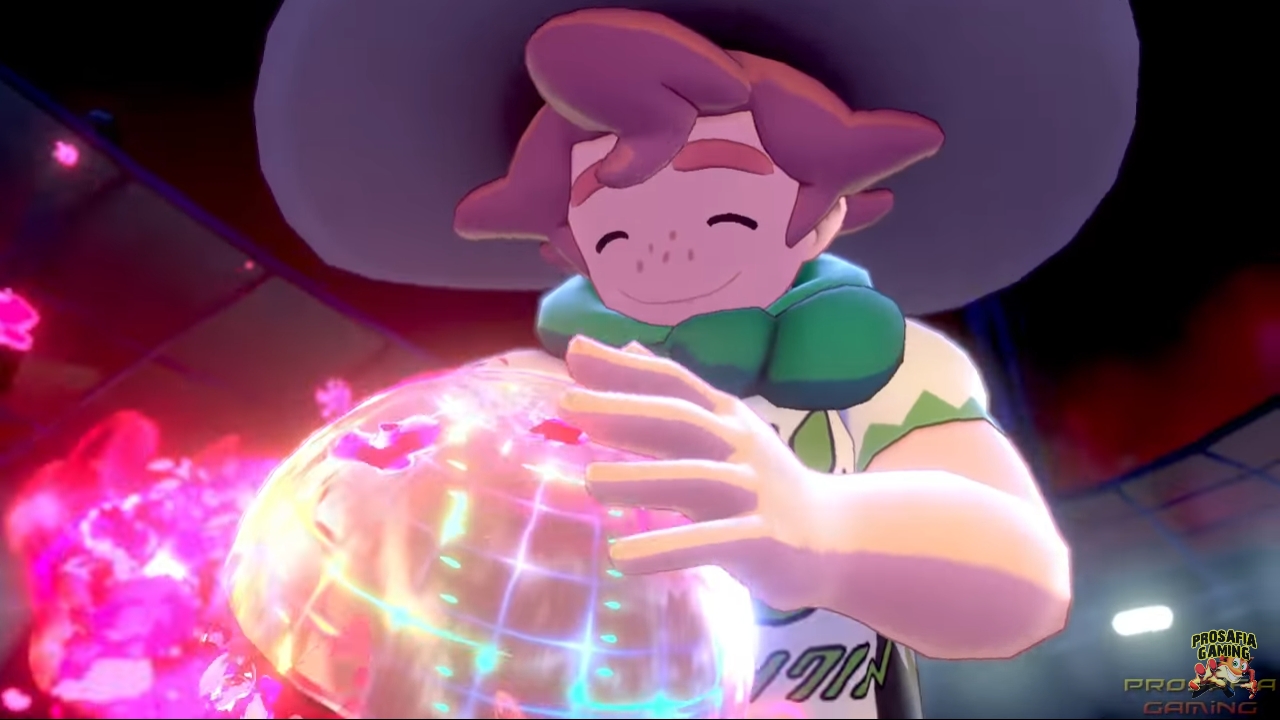 Pokemon Sword and Shield is perhaps the most polarizing entry for the pokemon series to date. The game released amongst widespread controversy, as fans have been very vocal about their disappointment over cut content. This criticism has also led to die-hard fans defending Game Freak’s decisions, and it seemed a consensus could not be reached as to the quality of the game.

Now that the game has been available for almost two full weeks, and fans have been able to play through the available content, it seems still that no one can make up their mind about the game. Reviews from critics and gaming sites like Game Informer, IGN, and GameSpot have been overwhelmingly positive, despite the game continuing to receive a harsh evaluation from some fans.

Putting aside all controversy for the game’s release, today I want to go over some of the good and bad points of Pokemon Sword and Shield. Keep in mind that this is an entirely personal review, so my opinion could differ from others who play the game. As such, I will be going over notable pros and cons to help fans still on the fence decide if the title is worth the hefty price tag.

Let’s start off with some positive aspects first; the game introduces many notable quality of life changes that make traversing the Galar region stress-free. Seeing Pokemon models out in the wild is a welcome change to the franchise that is hopefully here to stay since its inclusion in the Let’s Go set of games.

The world feels all the more alive and dynamic, as Pokemon will react to the player in real-time. This can lead to cute moments, such as when a Yamper scampers up to check the player out, or some scary ones like being chased around the map by an overleveled Bewear. The Wild Area is teeming with life and begs for every nook and cranny to be explored.

Speaking of exploration, the introduction of the Rotom Bike and Pokemon Camp makes it easier than ever. Pokemon Camp allows the player to craft various curry recipes, which are then shared with your party Pokemon. Depending on the quality of food produced by the short mini-game, this will heal your Pokemon and cure status ailments like paralysis and fainting. This feature allows for an uninterrupted exploration of the Wild Area and keeps trips back to town for a Pokemon Center at a minimum.

Later in the game, your character’s bicycle will receive an update that allows you to sail on the water. This seems like a small change, but the seamless transition from land to water as you ride your bike straight into lakes and streams keeps chasing down those water exclusive pokemon from being a chore. No more menus to open first or HM’s to take up space in your Pokemon’s movepool, just uninterrupted mobility on land and sea.

Now, for some of the places where the game falters. The opening sequence of the game is long and quite boring. This is made up for somewhat by the player being turned loose in the Wild Area early on, but the “story essential” cutscenes are unskippable much to my chagrin.

Many fans were also upset by the seemingly lackluster graphics and animations showcased in the game’s trailer, and rightfully so. It is difficult to come to a conclusion as to the quality of the graphics in-game, as they are wildly inconsistent throughout.

For example, the modeling done for buildings and towns in the game was absolutely gorgeous. The first time you step out of your house, prepare to be wowed by overgrown ivy walls of the player’s home. Some models, however, are just as bad as they’ve been made out to be. Trees in the Wild Area and throughout the game look like they are ripped straight from a Nintendo 64 game.

This inconsistency seems to carry over into the battle animations for the Pokemon as well. For some moves and idle animations, it is obvious that they are new and improved. For others, however, well not so much. The infamous double kick animation from the trailers is a good example of some of the more lackluster ones.

The implementation of Dynamaxing is also inconsistent. The Max Raids, for example, is excellent, and even playing offline offers a fun gameplay loop for players to catch powerful Pokemon. During the gym challenge, however, all gym leaders will only Dynamax their last Pokemon. Once you figure this out, it makes the feature inconsequential and repetitive. Luckily, with a few exceptions, if you’re not a fan of the Dynamaxing feature it only pops up during the aforementioned battles with Gym Leaders.

All-in-all, Pokemon Sword and Shield do a lot of things right, with a hefty amount of lackluster features sprinkled in between. Whether the game is worth the price is entirely up to your own personal motivations for buying the game. If you are a collector, who has worked hard to bring all your pokemon from game to game with you, this is obviously one title you should skip out on.

However, for the average fan (unless you want to make a statement to Game Freak and Nintendo by skipping the game) there is a lot of fun to be had in the Galar region. Max Raids and the Wild Area put a fresh spin on old gameplay mechanics, while the game still keeps many features that make Pokemon enjoyable from generation to generation.