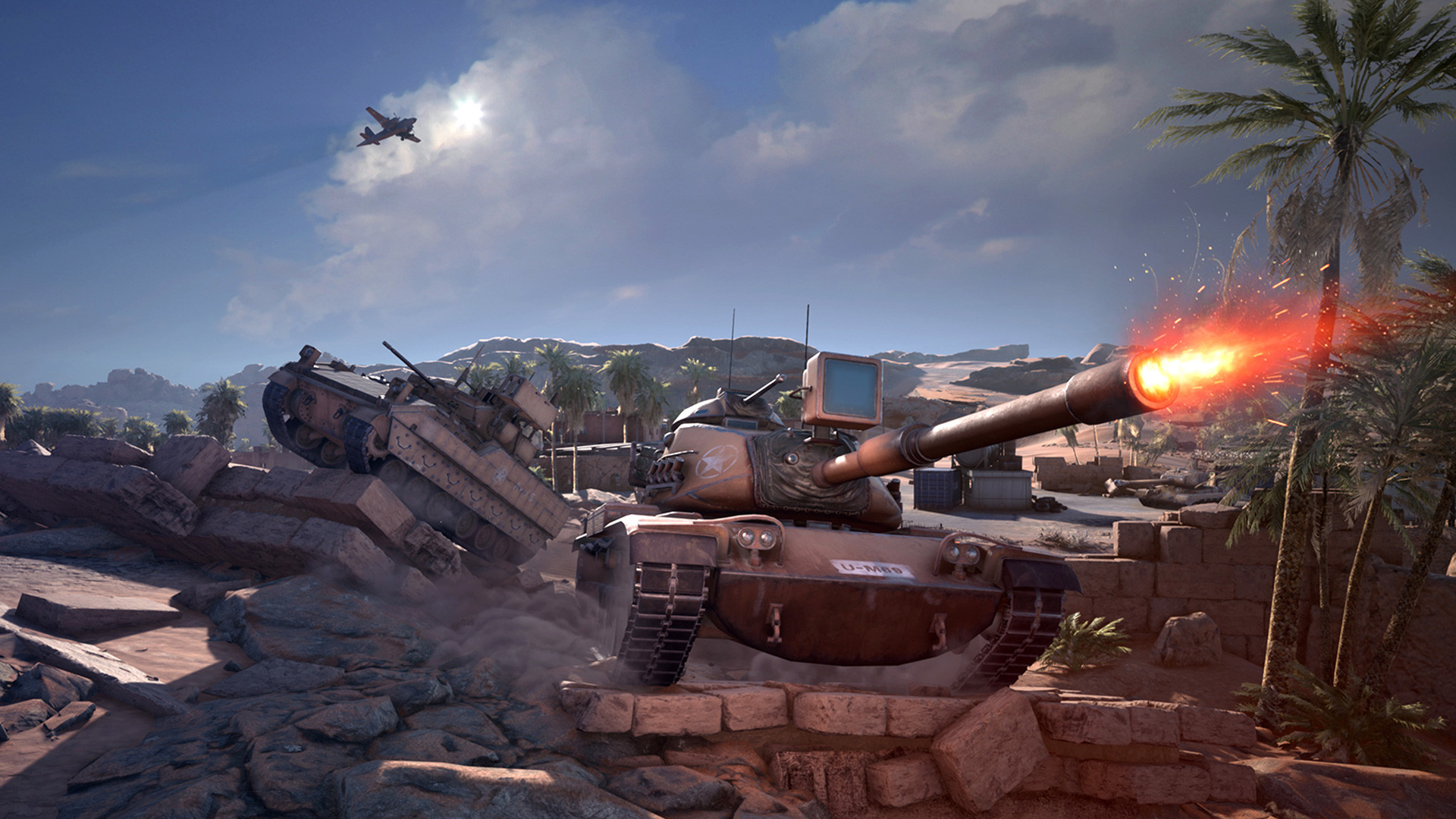 Enter into a unique RTS battle experience as Iron Conflict starts preparing for its playtest week on Steam. This title comes from indie developer Angela Game and will be a competitive war-themed experience on PC.

This game will introduce players to an intense RTs battle experience in 3v3, 5v5, and 10v10 skirmishes. There are tons of offensive and defensive options that are pulled from the game’s classic WWII-era technology. Battle in the famed war once again as you enter into an Iron Conflict.

Fight for glory in this upcoming RTS competitive experience. This game features modern and WW2 aircraft and tanks. It is up to you to make use of modern military tactics as you choose which units to field to win a battle on the ground and in the air.

This title will be entering into a playtest mode at the end of October. There is no set date but it is expected to be the last week of the month. Choose a squad made of three accurate war machine as you fight on a randomized battlefield.

Each team is made up of 10 players who have their own strategy and fighting force. Match your strategic might in a unique and addictive online strategy experience.

All of the techs ranges from WWII to the modern-day. Players can use tons of different tanks and technology to crush their foes and achieve victory. As an RTS-style game, this title is all about strategy and timing. A good commander will be able to turn any defeat into a victory by simply understanding how the enemy team is functioning.

Enjoy a stunning birds-eye view of the battlefield as you command your units. Micromanage as needed as your units try to complete a variety of different missions.

The battlefield is randomly generated and with each battle holding a different style of player no war will be the same. Simply watch as players rain destruction upon the enemy forces as good tactics can make up for any lapse in preplanning.

This game is best played when coordinated with friends and teammates. It is highly suggested that players leave communication lines open for a higher chance of succeeding at the game’s inherent mission.

Iron Combat is planning a full launch later this year. It is unknown exactly when but the playtest should be appearing at the end of October. For more information be sure to explore the game’s Steam page and associated websites. 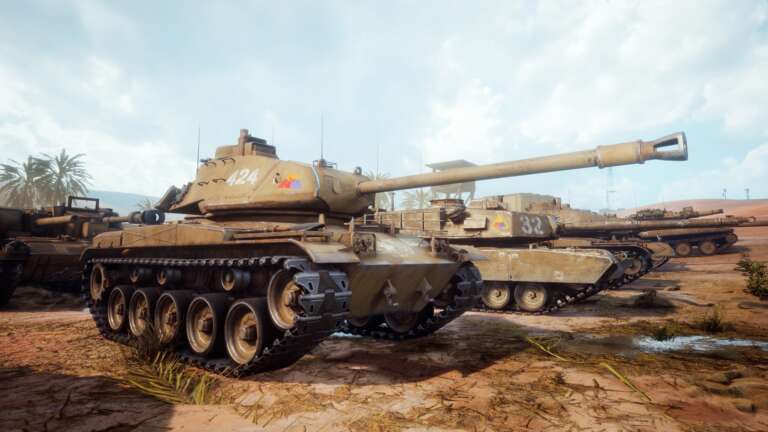 Jan 26, 2021 Lisa Nguyen 4270
Angela Game and Imperium Interactive have released Iron Conflict into Steam Early Access. The game will stay in Early Access for at least one year... 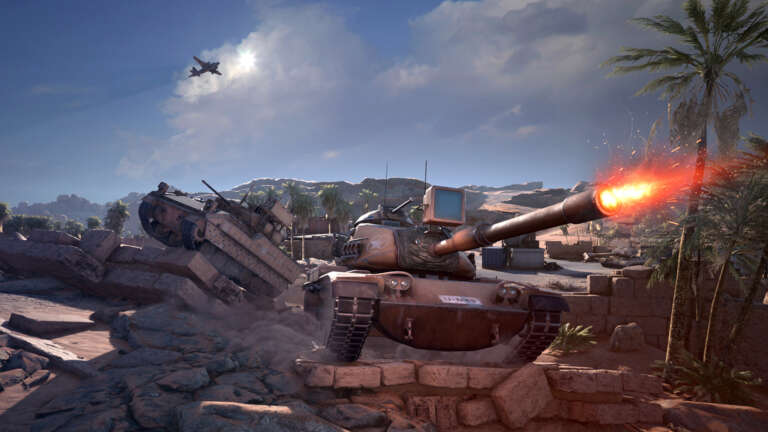