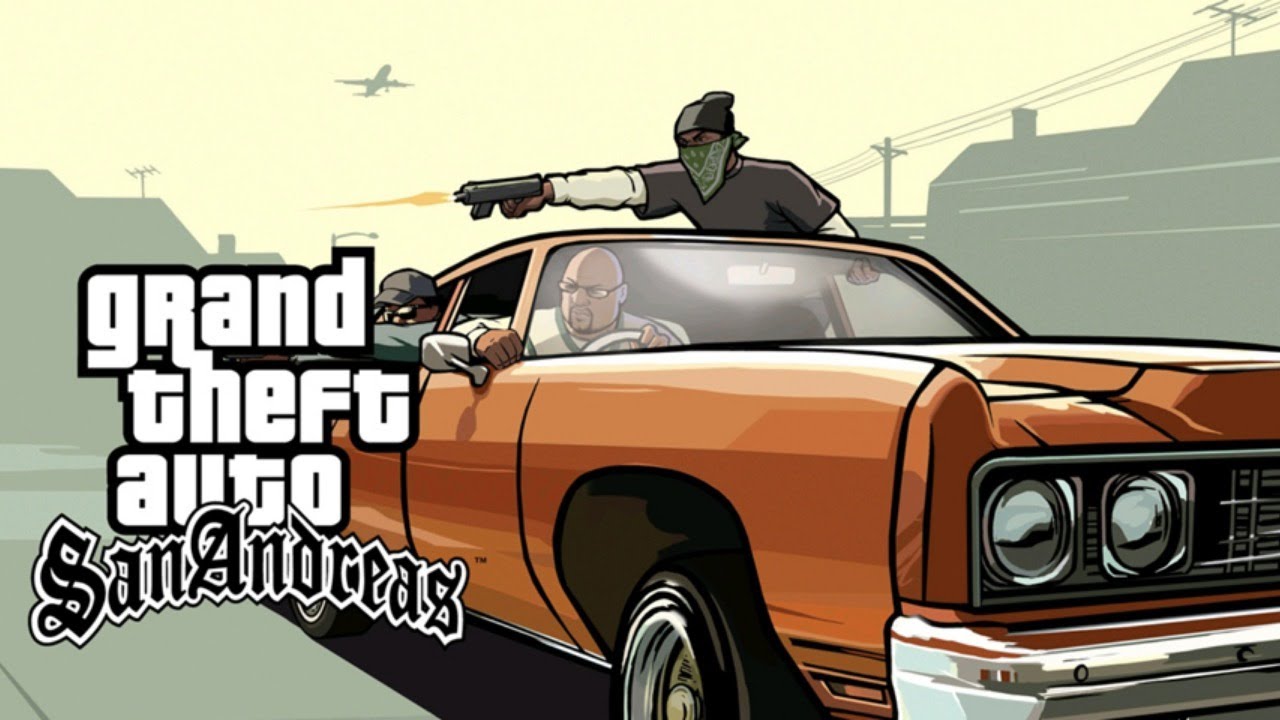 While Rockstar hasn’t officially announced what their next project will be, one thing is for sure, which is that Young Maylay, who played the role of Carl “CJ” Johnson in Grand Theft Auto: San Andreas, won’t be involved.

Even though GTA: San Andreas is one of the most popular video games of all time, the voice actor behind the CJ character didn’t do any voice work following the game’s release, and if Rockstar ever decides to make a follow-up to their 2004 release, someone else will need to provide their voice for the main character.

While responding to a rumor which suggests that Carl Johnson will return for Grand Theft Auto 6, Young Maylay denied having any contact or involvement with developer Rockstar Games. On top of denying being involved in a potential San Andreas sequel, Maylay also said “F*** Rockstar Games,” and that if his character does appear in the next GTA project, it’ll need to be played by someone else.

Unfortunately, CJ’s voice actor didn’t explain why he has issues with the famed video game developer.

It remains to be seen whether or not Rockstar will return to the world of Grand Theft Auto, as a recent rumor suggested that their next game will be set during medieval times, and that like GTA and Red Dead Redemption, it’ll be an open-world game. Aside from those two details, there’s not much else that’s been floated out there.

Aside from doing a potential San Andreas follow-up, some have been suggesting that Rockstar should return to Vice City, which hasn’t been featured in a major GTA game since back in 2002. Of course, the developers have made a few other smaller games that featured the Miami-inspired city.

Whatever Rockstar’s next project is, don’t expect it to be announced until after the next-generation of consoles hit the market later this year. Also, even if their next game isn’t Grand Theft Auto 6, that doesn’t mean that another GTA game isn’t coming in the somewhat near future.

As of right now, Grand Theft Auto V, which was released back in 2013, is still one of the biggest money-making games out there thanks to its online world. So, perhaps Rockstar will hold off on doing another GTA game as long as V’s online world continues to make them money.

Until something is confirmed by Rockstar, expect to see a ton of varying reports on what the developers’ next project will be.