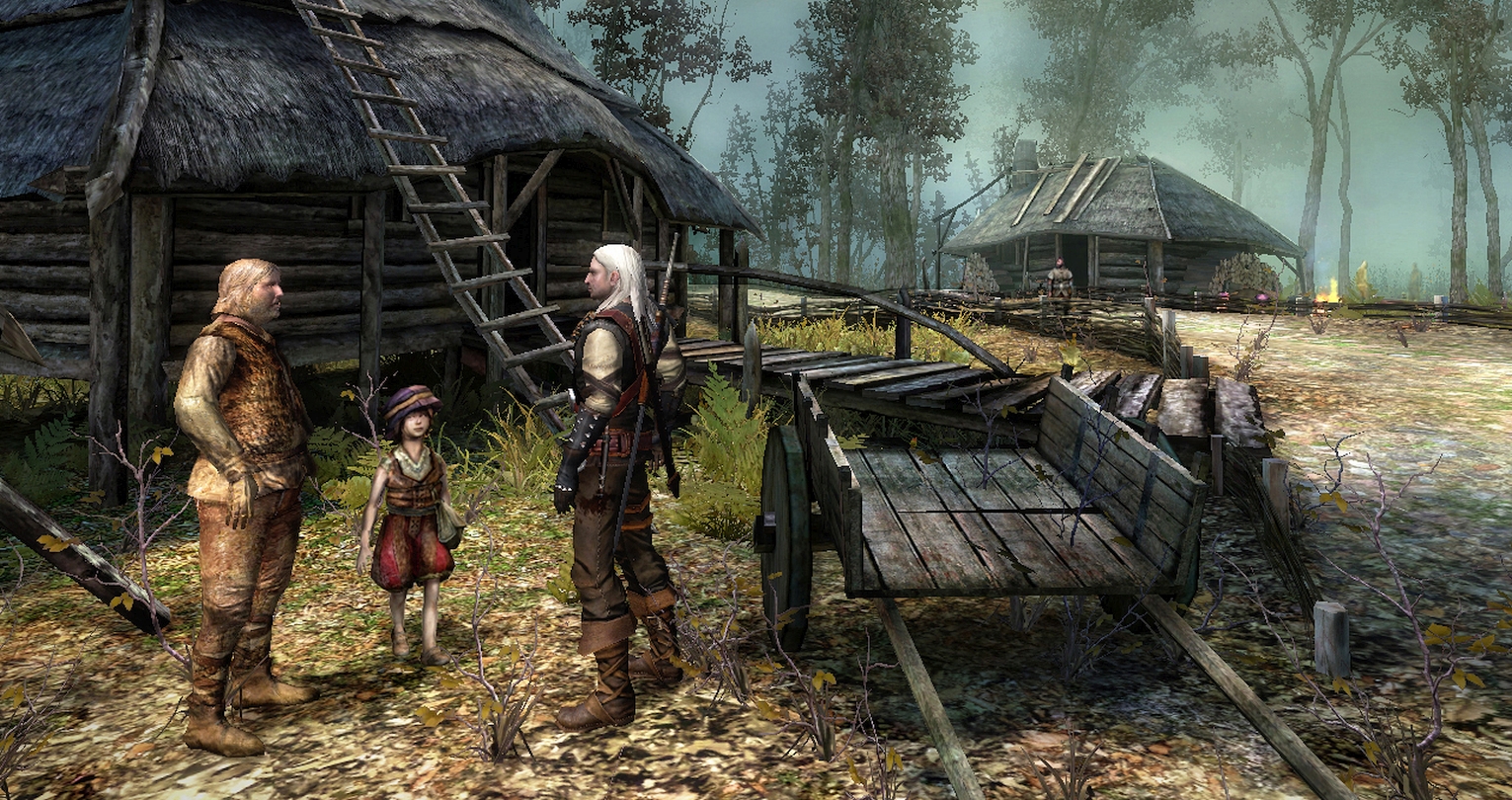 The Witcher live-action adaptation on Netflix has been a huge hit with fans of the series since its release earlier this month. Henry Cavill’s performance as Geralt of Rivia has been praised, along with his friend Jaskier, played by Joey Batey.

One of the most popular aspects of The Witcher show has been one of the songs, “Toss a Coin to Your Witcher.”

Modder hub997 has added the song into the first game by CD Projekt Red The Witcher: Enhanced Edition Director’s Cut. CDPR’s trilogy takes place after the novels have ended.

The Steam store summary for the game states: “The Witcher is a role-playing game set in a dark fantasy world where moral ambiguity reigns. Shattering the line between good and evil, the game emphasizes story and character development, while incorporating a tactically-deep, real-time combat system. Become The Witcher, Geralt of Rivia, and get caught in a web of intrigue woven by forces vying for control of the world. Make difficult decisions and live with the consequences in a game that will immerse you in an extraordinary tale like no other.”

They are “based-on” the series, which confused many fans who expected the cast of the real-life show to look like the game characters. The show also keeps Jaskier’s original name instead of using the localized title “Dandelion.”

Hub997 has combined the popular show with the games. The mod uses cutscenes from another mod “Rise of the White Wolf Enhanced Edition modification.” The additional mod is not necessary to add the new cutscene into the game.

The modder has made the crowd more engaged in Jaskier’s song, and Jaskier’s movements playing the lute are slightly more accurate. The scene occurs in the cutscene within The New Narakort. Installation is simple. Gamers only have to unpack the mod and place it in their “Override” folder.

Since the mod was released, Hub997 has more plans for the mod. They include an improved version of the same scene but with more details like furniture, more characters, animations, and enhanced camera movements. The modder is also planning to add in another cutscene with a second song from the Netflix show.

Initially, the mod page stated that Hub997 planned to add the cutscene into the sequel, The Witcher 2: Assassins of Kings, but that information has been removed from the description.

The first two Witcher games by CDPR were only released on PC, also making this mod PC-only.

Oct 24, 2022 Michael Gunn 550
Players of Cyberpunk 2077 are aware that before delving further into the mysteries of Night City, they are initially given the decision to make. V...