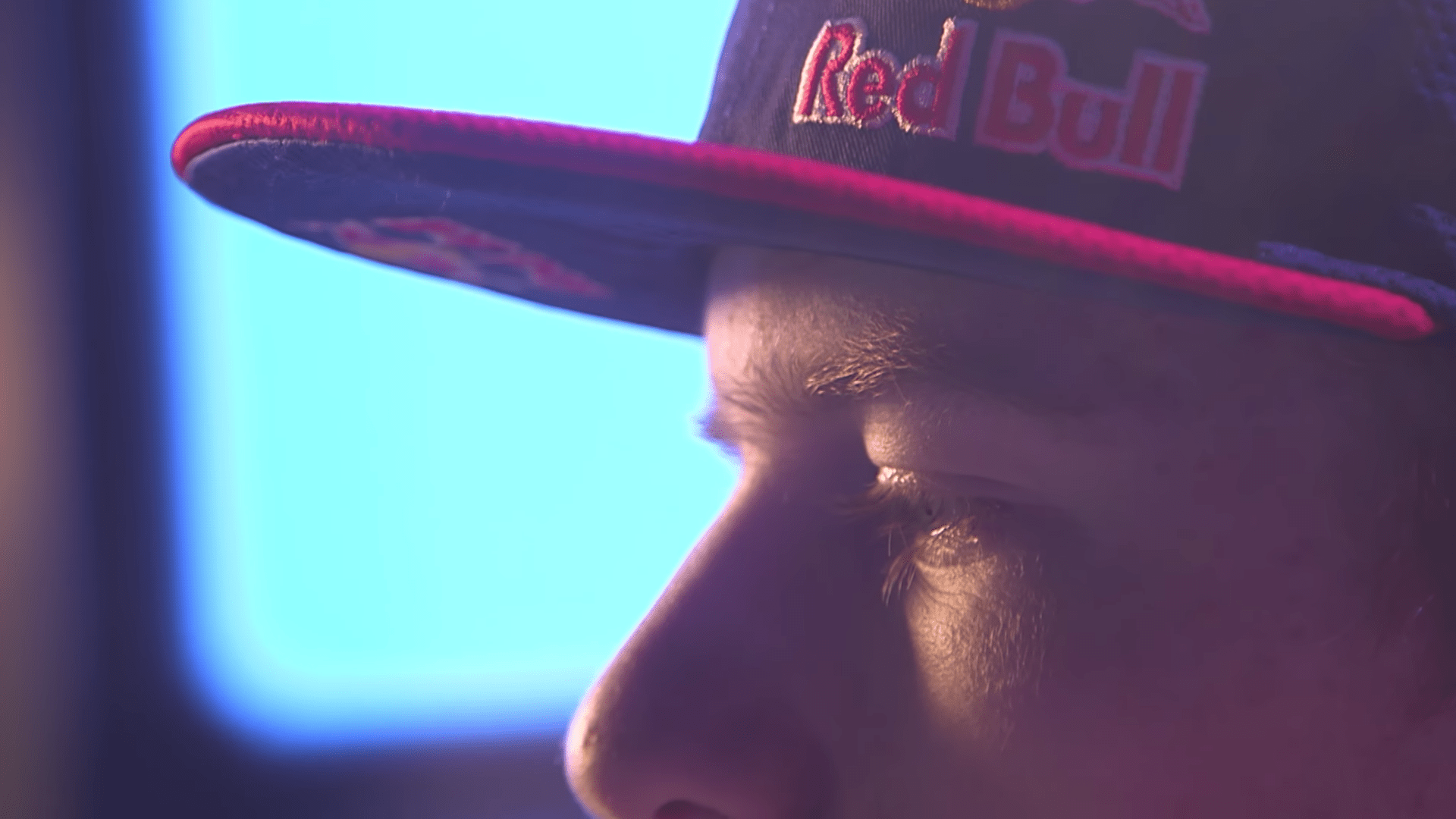 William “Amnesiac” Barton has been competing in Hearthstone pro tournaments since 2016. Expected to be one of the game’s prodigy at the age of 15, he was presumed to do great things for his name and the game as well. On the 30th of December 2019, he announced his retirement after five years.

I'm retiring. Full Statement Attached. Thank you everyone for everything.

In an unexpected tweet, Barton straightforwardly said, “I’m retiring. Full Statement Attached. Thank you, everyone, for everything.” In his TwitLonger, he noted that eSports had given him once in a lifetime opportunities and experiences. A taste of nostalgia for him and everyone he competed against and watched the Young Savage play, he listed a few highlights that stand out in his mind during his stint as a pro-Hearthstone player.

“The relief and disbelief of making my first championship in 2016. The awe of making Worlds the same year. The suffocating, overwhelming misery of losing at Blizzcon. My angry desire to not let that be the end of my legacy. Representing my country in Germany at the Global Games Finals. Missing out on two championships in 2017 by one match each time. And my personal favorite: winning Dreamhack Austin 2018 over my good friend Zalae in the finals.”

He said that winning Dreamhack Austin 2018 made him realize that everything must end. Amnesiac also stated that for the first time in his life, he was content. He went on and thanked all his friends, practice partners, teammates, and rivals in Pavel and Hunterace.

In a rather heartbreaking last paragraph, the 19-year old university student said that “it’s scary to shelf such a significant part of my life indefinitely.” Amnesiac admitted that he no longer has the fire he once had when he started playing Hearthstone tournaments. It also sounds, for him, the best way to move forward is to clean all reminders of the past. The Boston-based player finalized he will not be competing in the Grandmasters for its next season, nor will he stream Hearthstone. Barton was also grateful to Blizzard for creating the game he loved.

During the Grandmasters’ past season, Amnesiac finished in 6th place for Division B in the Americas with six wins and eight losses. At age 15, Barton won the 2016 HCT Americas Winter Championship and was signed as the youngest Red Bull Athlete for gaming. Following his championship, he did not perform as well as people are expecting him to be. He has won multiple Tier 2 titles such as the Pax East GEICO Hearthstone Showdown and the Tour Stop in Austin, Texas.

His tweet was flooded by supportive messages from pro players and fans. G2’s Thjis wanted the best of luck for the Young Savage and assured HS would miss him. Bunnyhopper joined the nostalgia train in his tweet. He said that he was already watching Amnesiac stream when he started in 2016 and remembered learning from the young player. He admired and sent his wishes for Amnesiac’s future, as well.

Amnesiac is currently playing for Tempo Storm, a Hearthstone team founded by Reynad. His teammates are Trump, JustSaiyan, Eloise, and Gaara. 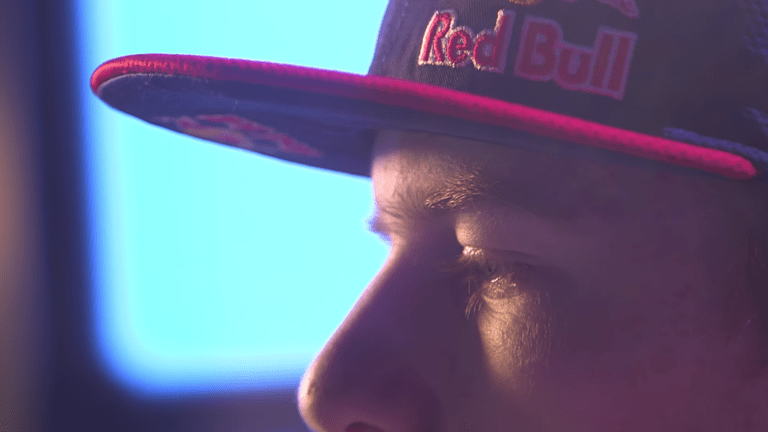 Jan 2, 2020 Richard Sebastian 11940
William "Amnesiac" Barton has been competing in Hearthstone pro tournaments since 2016. Expected to be one of the game's prodigy at the age of 15, he...