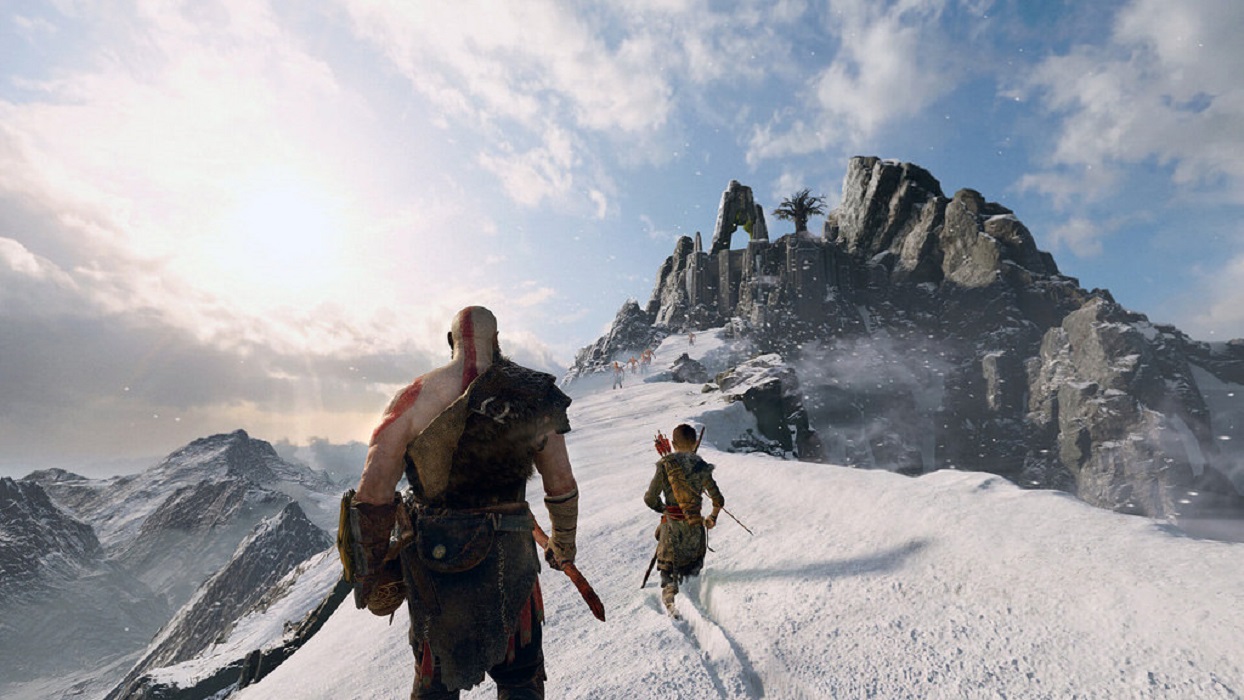 One of the best games to come out in 2018 was God of War 4. It was such an impressive feat from the developers at SIE Santa Monica Studio. It came out exclusively for the PlayStation 4. Now, you can get this Game Of The Year title for only $15 thanks to Target’s new BOGO deal on many AAA titles.

This BOGO deal will only be available until April 13, and the discount will be applied at checkout. If you haven’t had the chance to play this latest God of War title, now’s the perfect time with its price being so incredibly low.

God of War 4 is sort of a re-imagining of the series. Instead of seeing Kratos wrapped up in Greek mythology, he’s now in a world of Norse mythology. It’s a brilliant pivot by the developers, as many fans know Kratos pretty much took out all of the gods in Greek mythology.

There’s also a lot of emotion in this game. Kratos recently just lost his wife Laufey, and it’s his job to show his son Atreus the ropes to manhood. They’ve just buried Laufey when they’re suddenly greeted by a mysterious foe.

It turns out to be Baldur, Thor’s brother. He’s the main antagonist in this game, and his power is that he can’t die. You can only imagine you’ll be running into him time and time again in this installment. He’s a pretty fleshed out villain too. As Kratos, you wonder why after all of this time does Baldur want to inflict pain on you and your son.

As far as the combat in this title, it has never been better. Instead of wielding the Blades of Chaos for most of the game, you get to master the Leviathan Axe. It’s an incredible weapon that you can actually hurl at enemies and then command it to fly right back in your hands. You’ll certainly need this capability when battling oncoming enemies from a distance.

Kratos’ son, Atreus, also has a useful weapon in a bow. You can command him to shoot arrows at opponents while you regroup and get ready for the next attack.

If the combat doesn’t win you over, the visuals will. This is quite honestly one of the best looking games to come out on the PlayStation 4. Each area is so full of detail and dripping with Norse personality. You’ll have fun just exploring the map with your son. 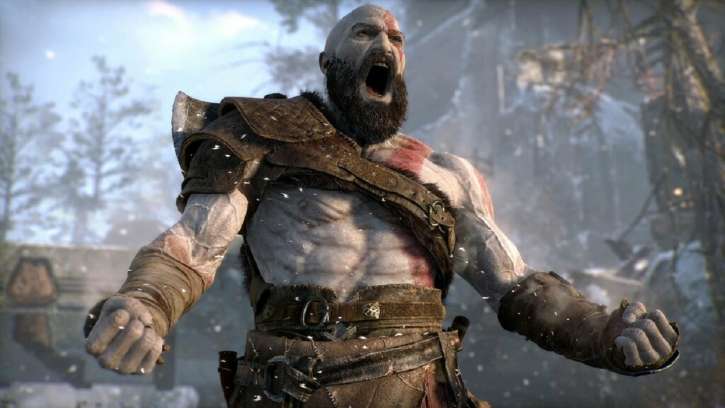