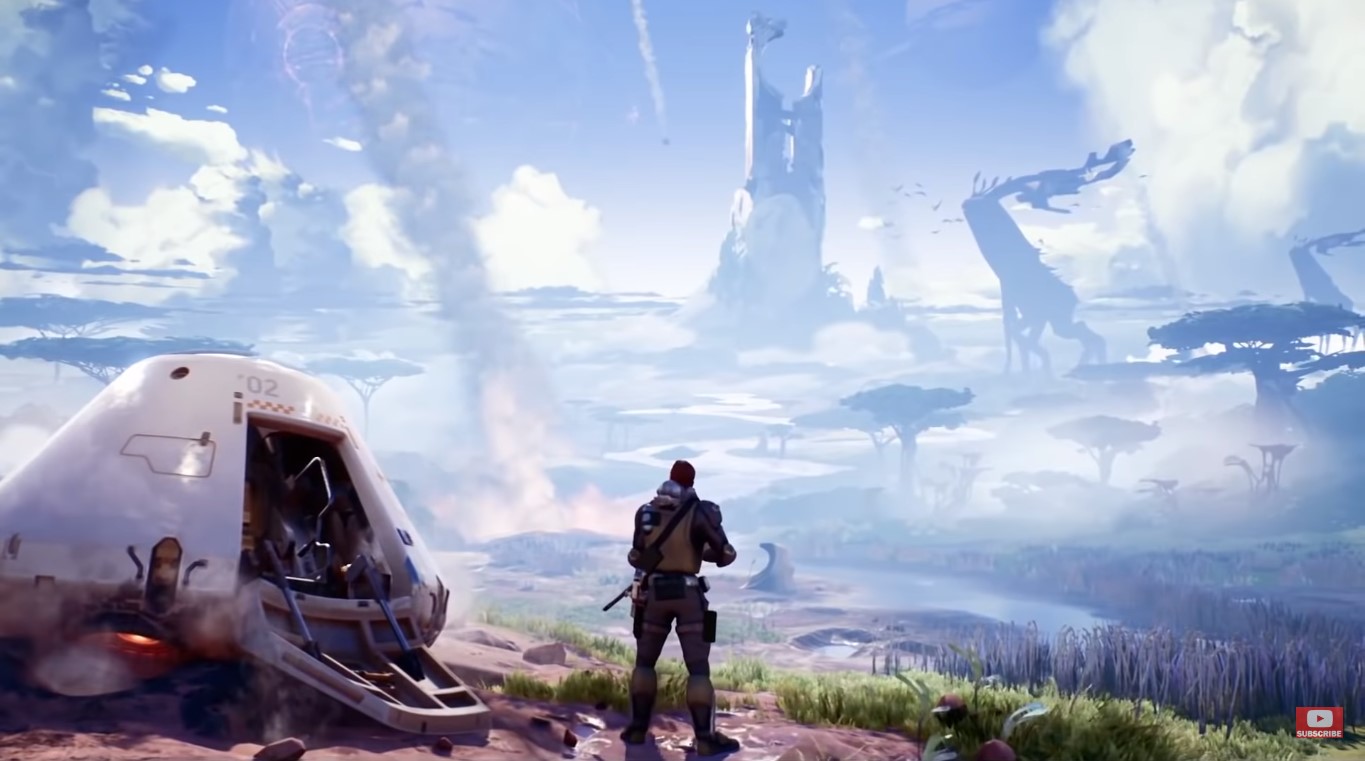 The weekly playtest for The Cycle on April 12 will be open to people who want to try the game for themselves.

This will give the developer Yager more expansive feedback on the game before they proceed to the beta.

Jonathan Lindsey, the executive producer of The Cycle, admitted there were crashes and bugs in the closed alpha test last month. The changes include game balancing, as well as the quality of life, and the map. It also involves the migration to the Epic Store.

However, he explained that the engine the game was built on was a prototype that was only four weeks old.

That means that the engine hasn’t gone through the “hardening” process. He assured that they already addressed the problem and improved the UI to reduce these crashes and bugs drastically. Of course, this is all experimental so eliminating everything won’t be a guarantee.

Meanwhile, he said fans can participate in the weekly playtest this coming Friday, April 12, at 5 p.m. CEST. This will happen during the regular streaming slot for Yager.

Lindsey joked that fans can forget about the Alpha last month and just consider the playtest as the regular alpha.

During that event, they will also share what players can expect on next Friday’s playtest.

The Cycle is a first-person quester where players compete or team up with other treasure hunters. The object of the game is to collect resources and artifacts and escape before the planet kills you.

In the game, Factions already control much of the galaxies that have been explored and mined. However, there are still open frontiers with a rich potential for resources.

Exploring these planets, however, is an expensive endeavor. Only the Factions have the money to fund an expiration and hire contractors to do the dirty work. You play one of these contractors. You will compete with the contractors of the other Factions for the same resource.

Players also have a stake in making sure they collect more resources for the Faction. When their Faction grows more powerful, they get access to more weapons and items.