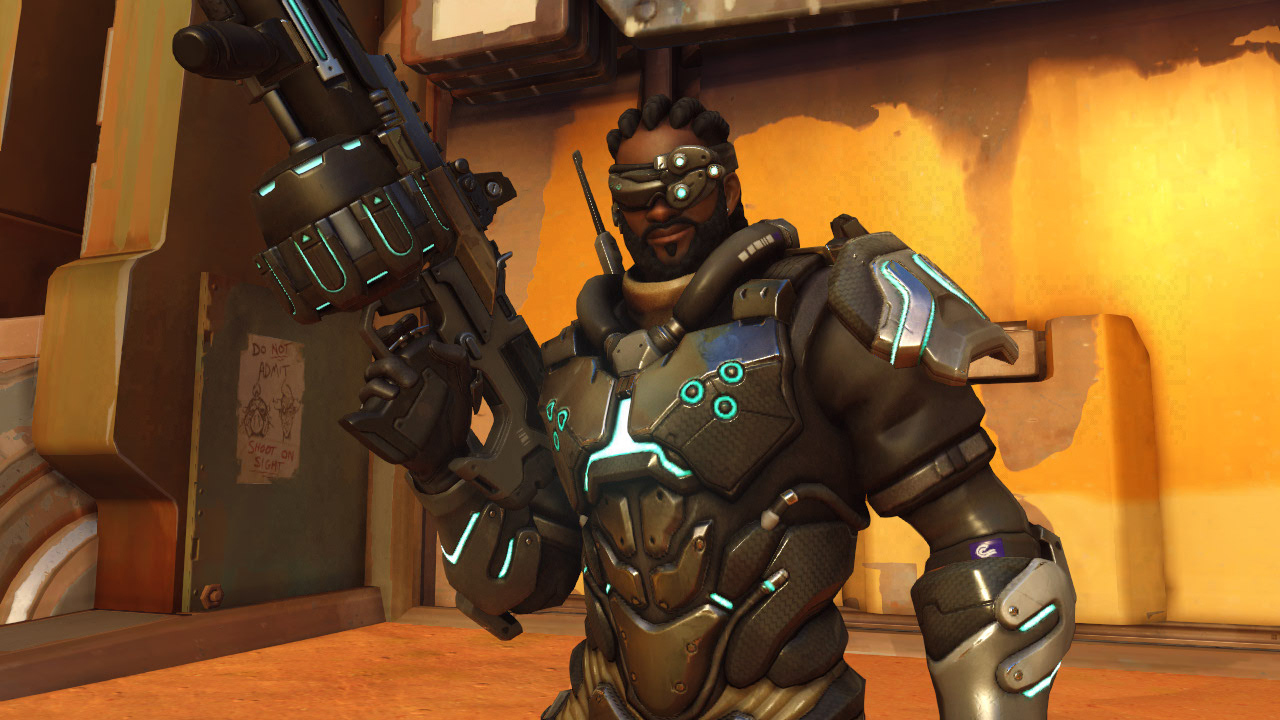 A new Overwatch skin will reintroduce players to Baptiste’s dark past when he was still a member of Talon. The skin will be part of the additions in the upcoming Overwatch Storm Rising.

The Baptiste skin will gear him up in unfamiliar red, black, and white gear. It also brings back his dreadlocks, paying homage to his Carribean roots. This is reportedly a Legendary Skin for Storm Rising. There are no details yet on how you can get earn it.

The Overwatch Storm Rising patch will focus on the squad led by Lena “Tracer” Oxton. This is a prequel as the game takes you back six years before the present day. Her job is to get Maximilien alive at all cost. They will then use the information extracted from him to get to Doomfist.

For this mission, Tracer will be backed by Angela “Mercy” Ziegler, the gorilla Winston, and
Genji “Sparrow” Shimada.

The archive teaser provides a peek of the new Havana map where the Storm Rising events will take place. You will also get a glimpse of Maximilien, another Talon member.

Talon is a terrorist organization run with an iron fist by Doomfist. It’s objective is to sow anarchy, believing that chaos will strengthen humanity.

Baptiste was a combat medic and former member of the Talon organization. However, he turned in a new leaf and now utilizes his skills for the greater good. He was noted for his marksmanship, his limitless energy, and his legendary luck.

He’s had a hard life after having been orphaned during the Omnic Crisis. He was recruited into the Caribbean Coalition where he honed his skills in war. When he completed his service, he joined the Talon group completely unaware of its true colors.

In Storm Rising, you will The Overwatch Storm Rising is going to be a fun event even if you already know how it ends. You can get immersed in the storyline and cutscenes and play some PvE missions as you try to get Maximilien.

Of course, players of Overwatch know that Maximilien is a central character in the Talon hierarchy. He serves as one of the select few in the evil council, alongside Doomfist and Moira. This means that the accountant Maximilien will definitely survive the events in Storm Rising.

The Overwatch Storm Rising will run from April 16 up to May 6. It’s the third installment after Uprising and Retribution.