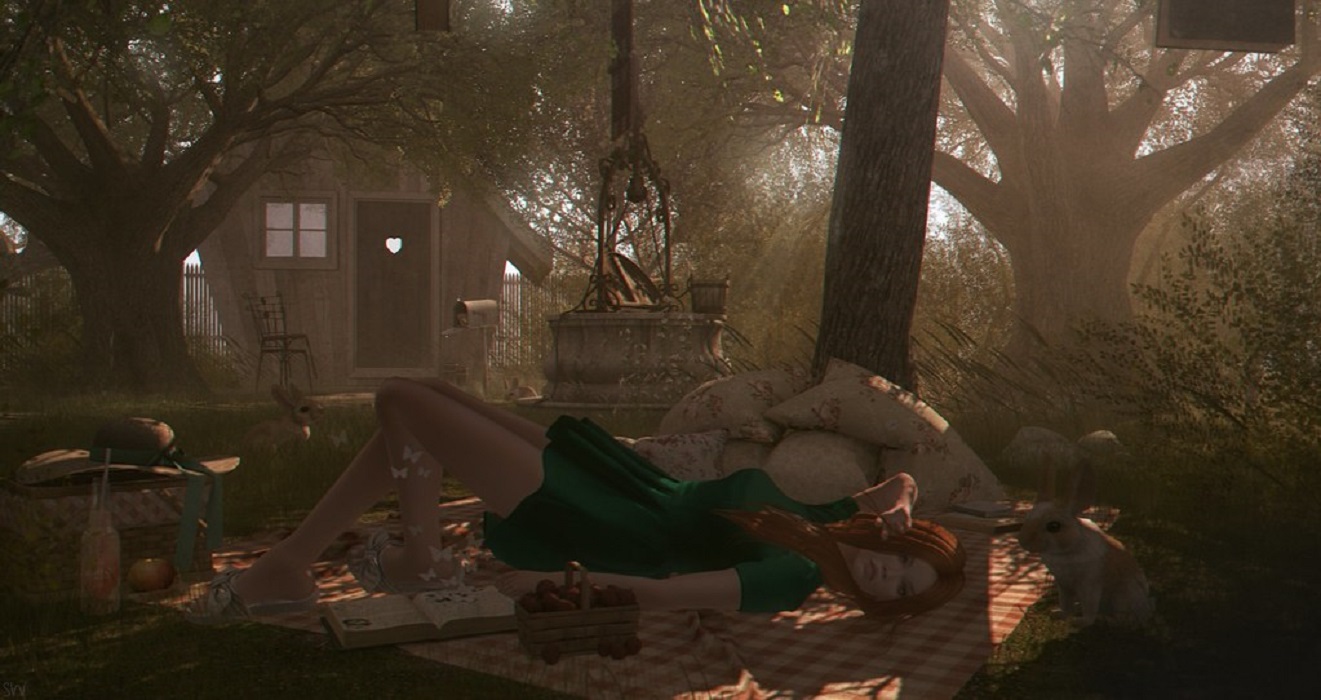 Close to the Sun is a survival-action game that is getting a lot of comparisons to Bioshock. The atmosphere feels the same, as do the characters involved. Fans of the Bioshock series are probably ecstatic seeing this title get announced. These games are so atmospheric and creepy.

Close to the Sun is expected to hit the Epic Games Store on May 2. From what we see in the trailer reveal, this game looks like it will mostly take place on a ship referred to as Helios. You get to take on the role of Archer Rose, who boards the ship that her sister is conducting research on.

Right away, you get a sense that something isn’t right with this world. There’s a sense of doom and plague set upon the world. It has an end-of-the-world vibe that we’re so accustomed to seeing in survival-horror games as of late. It’s a recipe that should get you quickly attached to the characters in Close to the Sun.

The main antagonist in the game appears to be Nikola Tesla. He has a foreign accent and seems like one of these mad scientist types of characters. Everything he says in the trailer is oriented towards progression.

It appears he’s in search of a better world where he and others can start some sort of Utopian society. This begs the question: To what lengths will he go to achieve this delusional idea of a perfect society?

That seems to be your job to find out as Rose, who’s a journalist. Now, given that Rose is just an ordinary journalist, you can assume she won’t have any super powers or have access to state of the art weaponry.

This game seems to be oriented towards surviving, not shooting combat like we’ve seen in many survival-horror games of this generation. The publisher, Wired Productions, actually confirmed this in a recent interview about the game. Instead of action-based sequences and attacking enemies one after the other, you’ll be required to use stealth and investigative skills to survive everything that’s thrown at you.

Already, this game seems like an enjoyable and unique experience. It does share similar tones and themes that we’ve seen in the Bioshock games. However, Close to the Sun is its own property and should lead to some surprising moments.

Again, PC users can expect it to hit the market in May through the Epic Games Store. Those who pre-order a copy can get it for only $30. That’s not a bad deal for such an interesting and distinct action-horror game.