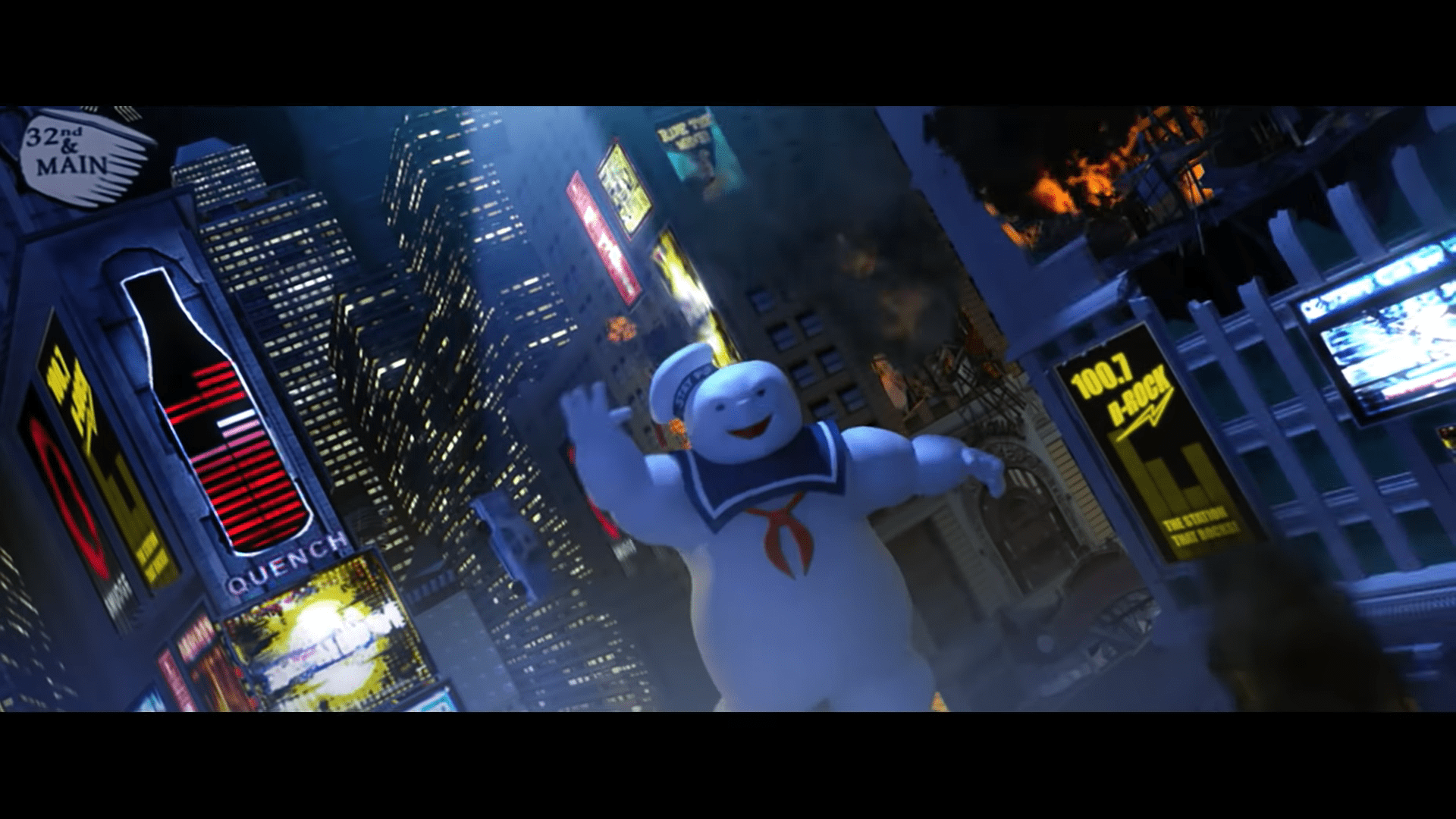 One of the most surprising announcements at E3 2019 was the reveal of Ghostbusters: The Video Game Remastered.

Originally released for the Xbox 360, PlayStation 3, and PC back in 2009, Ghostbusters: The Video Game is a third-person action adventure that has players take on the role of a rookie Ghostbuster. As a new hire, players accompany the Ghostbusters through a variety of new and familiar environments as they fight to save New York from a surge of supernatural danger.

The game features voice acting from the original cast, including Bill Murray, Dan Aykroyd, Ernie Hudson, and the late Harold Ramis. Several members of the supporting cast also lend their likenesses and voices to the game, though Sigourney Weaver and Rick Moranis are notably absent.

Harold Ramis and Dan Aykroyd, who wrote both of the films, also helped to write the game. The game acts as a direct sequel to Ghostbusters II, set only two years after the movie. Ramis and Aykroyd also included many elements from their cancelled Ghostbusters movie sequel, and many fans consider the game to be the true Ghostbusters III.

Ghostbusters: The Video Game was released to fairly positive reviews, with many critics praising the writing and gameplay. It went on to sell over one million units in its first year of release, making it a commercial success as well. The game’s success warranted a sequel, and while there were rumors several years ago, nothing ever came to fruition.

While the remastered version of the game is slated to come to every major console of this generation, as well as Steam and the Epic Games store, it seems that physical copies will be very limited. According to GameStop’s website, the physical release of the game will be a retailer exclusive. GameStop has been pushing for more exclusives over the past few years, most recently acquiring the physical edition of the remastered Borderlands: Game of the Year Edition. The exclusivity is sure to anger some fans, as GameStop has a tendency to receive low inventory for its exclusive releases.

The game is being released at a great time, as hype is building for the upcoming Ghostbusters film sequel, which will be reuniting the original cast as well as bringing in a whole new Ghostbusters crew. If the remastered game sells well enough, perhaps we will finally get a sequel.

Ghostbusters: The Video Game Remastered is currently set for release on PlayStation 4, Xbox One, Nintendo Switch, and PC by the end of 2019.

A New PlayerUnknown's Battlegrounds Is Reportedly In The Works; Could Get Away From The Battle Royale Genre