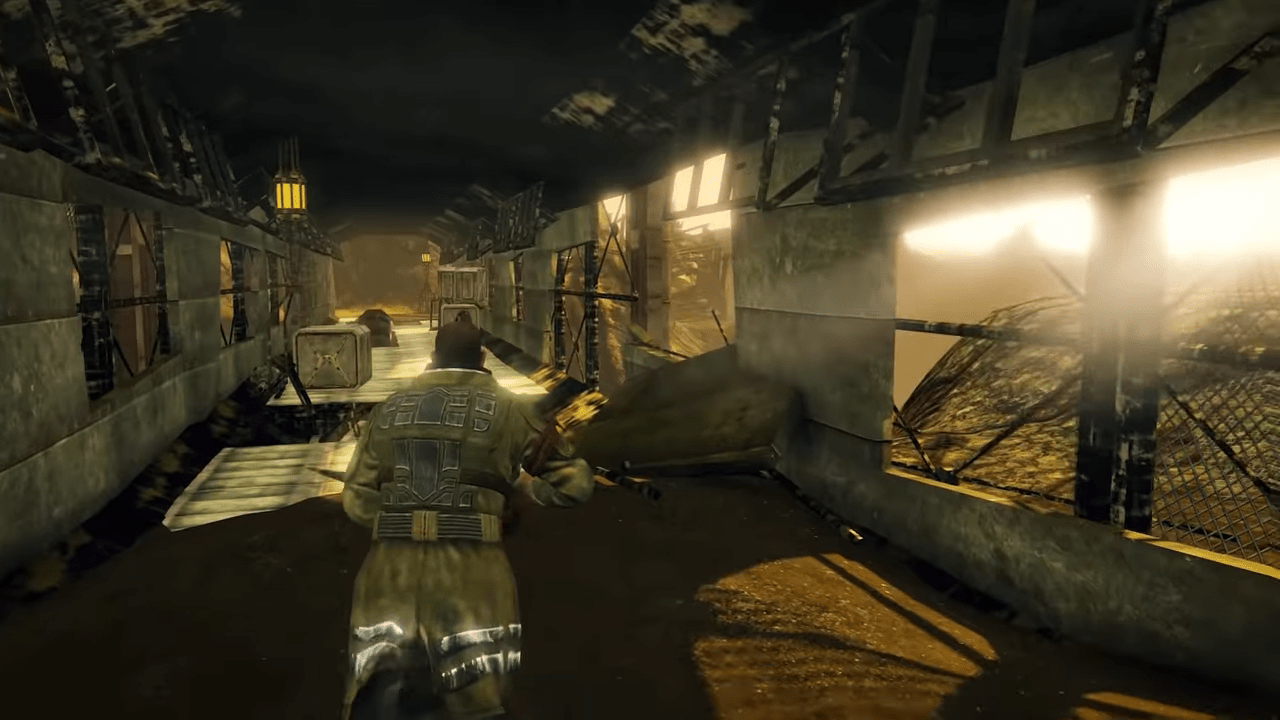 Red Faction: Guerrilla Re-Mars-Tered will come out tomorrow for Nintendo Switch. If you own the Switch and you aren’t excited, then you aren’t paying attention.

The third-person shooter, first released in 2009 for PlayStation 3 and Xbox 360, has had a long and storied existence. Why? Because the game is that good. There’s a reason it still lingers around after a whole new generation of consoles and ten years worth of new games.

And finally, players will be able to experience the sci-fi shoot-’em-up on the Nintendo Switch. For those who have only played the original Red Faction, Re-Mars-Tered is much better than the original, and if you’ve already played the remastered version, then you know how good it can be. So there’s little reason to not give it a try if you’re a Switch owner.

The plot of Guerrilla Re-Mars-Tered follows Alec Mason, a revolutionary member of the Martian Red Faction in 2126, as he fights against the Earth Defense Force (EDF) who are trying to use Martian resources to kickstart the collapsed economy on Earth. In order to get to those resources, the EDF winds up throwing most of Martian society into slavery. Mason and the Red Faction decide to put a stop to it.

One of the reasons why Red Faction: Guerrilla Re-Mars-Tered is revolutionary is because of its use of an open-world environment in a third-person shooter. To progress, players need to move through and liberate six different districts. While doing so, they will also have the ability to explore an expansive and interesting environment. A large part of the fun of the game’s open world is the graphics, which, on their own, make up a big part of the game’s replayability. The in-game environment is best described as breath-taking.

The game also incorporates several role-playing elements as well. In each of the six main districts of terraformed Mars, players will be able to find Red Faction safehouses, each of which allows the playable character to upgrade their weapons with salvage and change their load-out. Additionally, Guerrilla Re-Mars-Tered features a whole host of side quests and missions to be played alongside the main storyline.

There’s a reason why this game has persisted for so long in a rapidly evolving market. If you want to find out why, check it out. Red Faction: Guerrilla Re-Mars-Tered will be available for purchase tomorrow, July 2nd, on the Nintendo Game Store. The price is currently listed at $29.99. 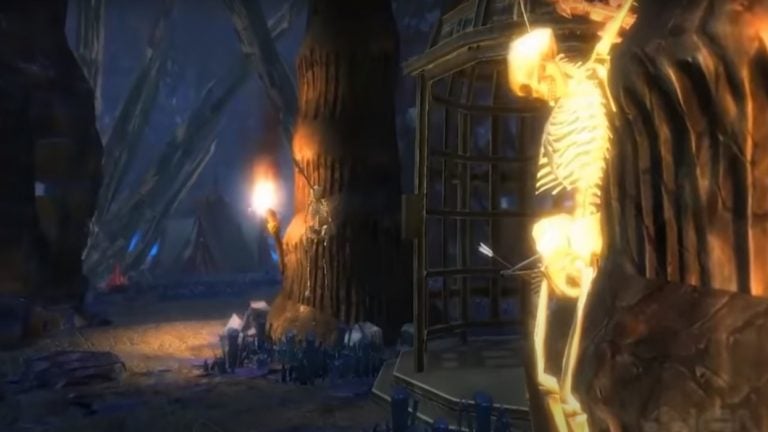 Jun 6, 2020 Jeremy Green 5180
When Kingdoms of Amalur: Reckoning debuted back in 2012, it was highly regarded for its customizable combat and progression. The lore and score also... 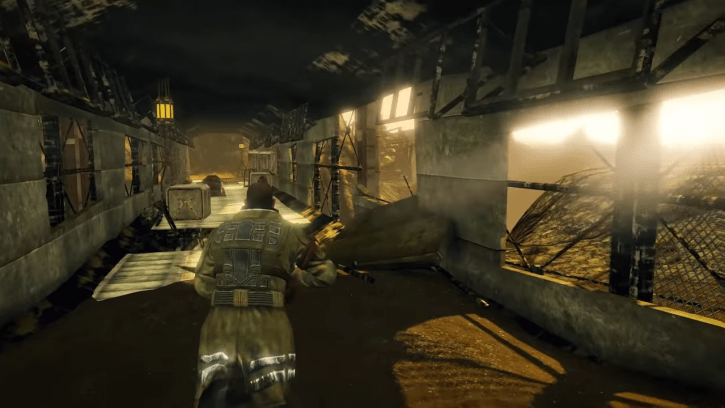 Jul 1, 2019 Seen Donovan 9190
Red Faction: Guerrilla Re-Mars-Tered will come out tomorrow for Nintendo Switch. If you own the Switch and you aren't excited, then you aren't paying...