A New PlayerUnknown’s Battlegrounds Is Reportedly In The Works; Could Get Away From The Battle Royale Genre 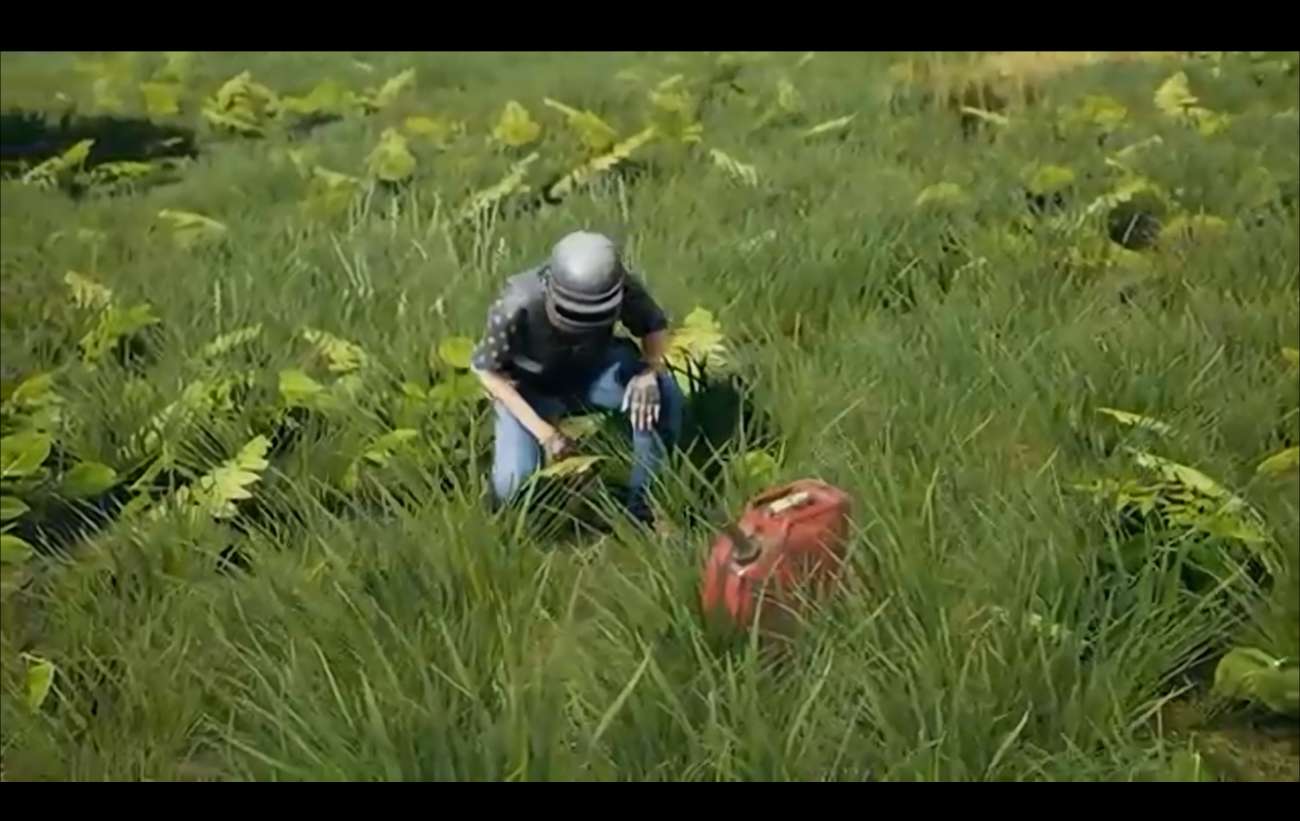 One of the most successful battle royale games that has come out possibly ever is PlayerUnknown’s Battlegrounds. It was one of the first titles of this genre, in fact. It’s 2019 and even still, the game is going strong. It just received patch 30, which introduced a new weapon, vehicle, and way to move around the stage.

It doesn’t seem like the developers at PUBG Corporation seem to be slowing down any time soon. In fact, a new PUBG game is reportedly in the works. This was announced by the publisher directly. Not much is known about the game, but we do know it’s being developed by Striking Distance. They’re a new studio that could give this iconic game a fresh take.

That appears to be what they’re going to do with the name, too. PUBG Corporation recently put out a press release concerning this new title, which appears to be an original narrative within the PUBG universe. The CEO of the project, Glen Shofield, confirmed that this game may not be another battle royale. Instead, it could go off in an entirely different direction.

It wouldn’t be surprising to see Striking Distance go the route of a first-person shooter with an in-depth narrative. This has been the recipe for so many successful games as of late. You can’t really blame developers either because it’s a recipe that works so well.

Or, possibly an open-world RPG with PUBG elements and characters could be on the docket. Gamers would have the chance to experience all sorts of environments and enhance their character the more they play. We’ve seen this genre have so much success lately.

At this current time, this new game doesn’t have a title. It seems to be in its infancy stage, with general plans being thought out. It’s safe to assume that this game won’t have a battle royale design. This makes sense because it would be pretty hard to top what PUBG Corporation has already done with their intellectual property.

Whatever direction they go in, let’s just hope it gives us some exciting content to look forward to. Expect to hear more news about this untitled game here in the next couple of months. Until then, we’ll wait patiently.