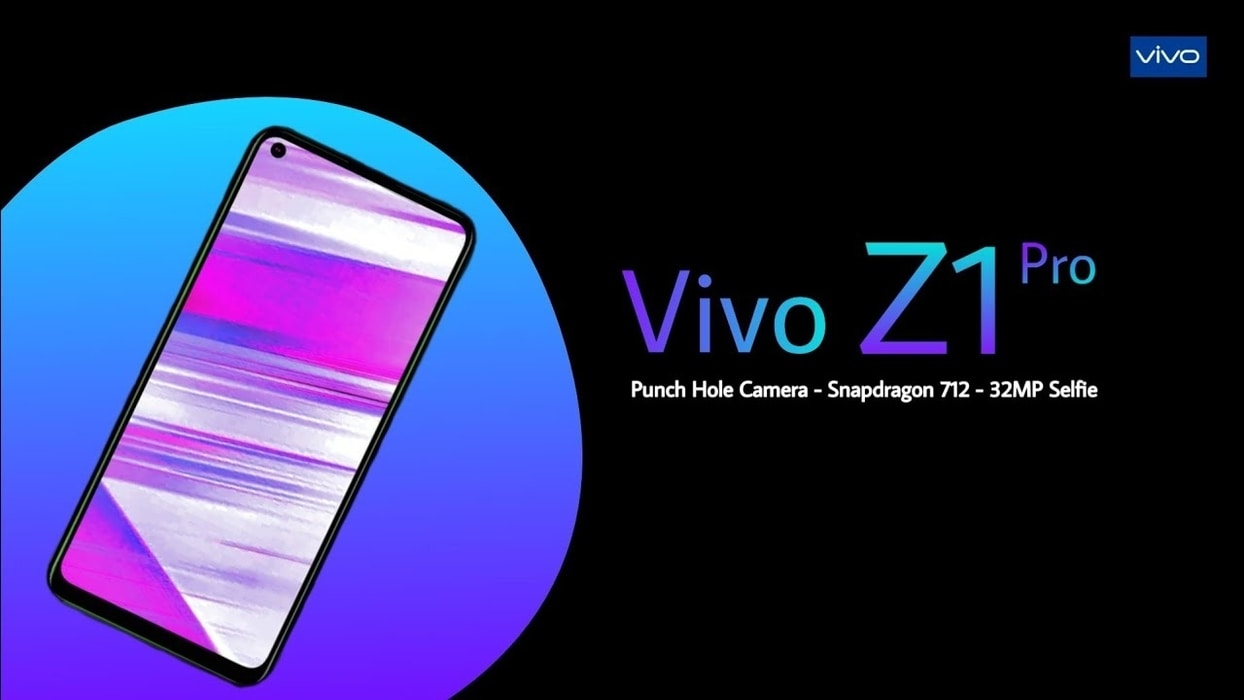 Because it was the official gaming device in the PUBG event, all the qualifiers used it for all the matches. The two-day event showcased the capabilities of the smartphone in playing the spec-hungry shooter game.

One feature of the phone that will surely impress gamers is the monster 5,000 mAh battery. Most of the high-end smartphones in the market today only offer about 3,000 mAh battery. If you are playing in HD with the brightness at the highest, you can play PUBG for one to two hours.

The good news is the fast-charging support (18W), which means you only have to wait for a short while to resume your game.

The triple cameras the back will feature 16MP+8MP+2MP while the front camera features 32 megapixels. The Vivo Z1 Pro has 4 GB of RAM and 64 GB internal storage, which can be expanded to 256 GB through a microSD slot. The dual SIM connectivity is capable of hitting 4G band.

The Vivo Z1 Pro surprisingly acquitted itself as a gaming device. A review on the BGR site revealed that it played PUBG Mobile, Modern Combat 5, Asphalt 9: Legends, and FIFA Mobile without any hitch at all.

According to the review, the budget phone didn’t heat up even when playing PUBG, unlike other smartphones in its class. The Vivo Z1 Pro also has its own gaming assistant dubbed the Game Cube. You can configure the Game Cube if you want uninterrupted gameplay by blocking the calls and notifications. There are no dedicated gaming buttons, however.

The Esports mode will also optimize your gaming experience by calibrating performance and limiting the heating of the phone. You can stream online without encountering any problem.

While the Vivo Z1 Pro release date has already been confirmed on July 3, there’s no pricing point yet.

A New PlayerUnknown's Battlegrounds Is Reportedly In The Works; Could Get Away From The Battle Royale Genre