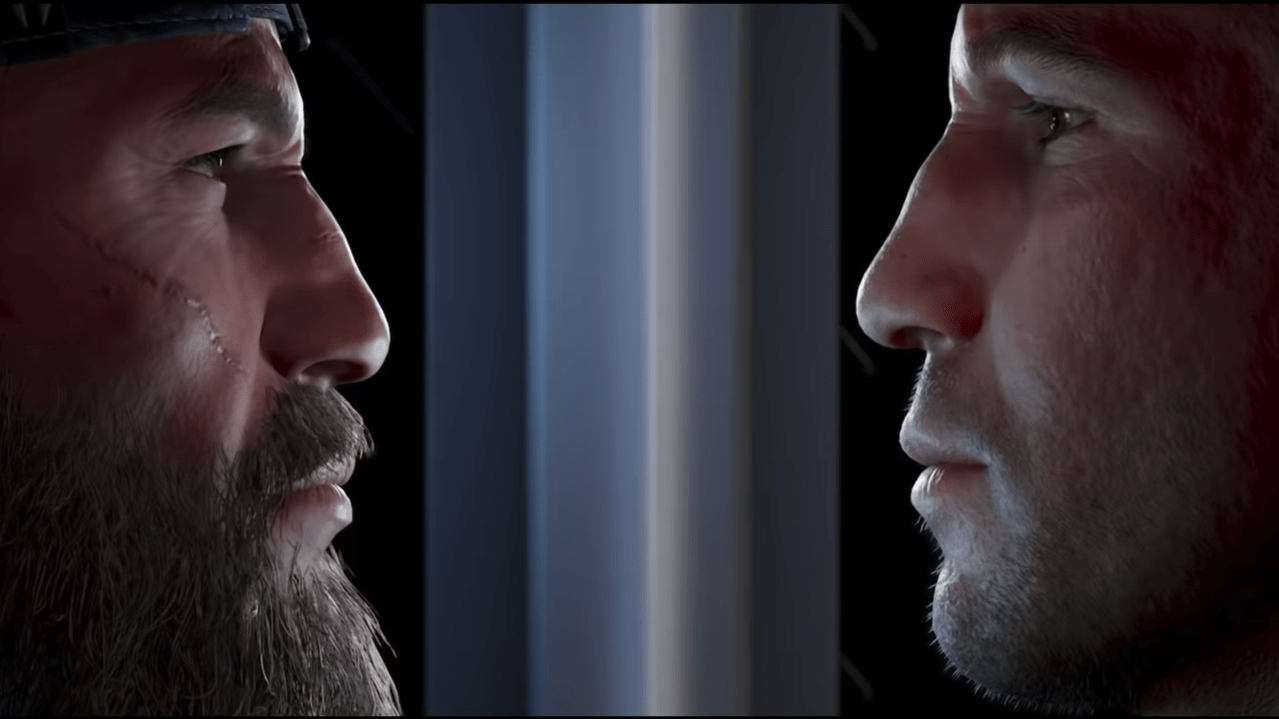 There’s already a lot of hype surrounding the next Ghost Recon game, Ghost Recon: Breakpoint, and if you’re looking to get your hands on the game, you’re in luck. A beta test for the game just started, and is open to (almost) everybody.

Ghost Recon: Breakpoint puts you in the shoes of an operative of the famous Ghost Recon team, Lieutenant Colonel Anthony “Nomad” Perryman. This time, you’ll be going up against one of the most formidable opponents they’ve ever faced; a former Ghost, played by The Punisher’s Jon Bernthal.

The game is focusing heavily on story this time around, with an extensive single-player experience and the ability to command AI partners during missions. As you explore the fictional island of Auroa, you’ll need to gather intel on your targets in order to plan out missions and find the best method of completing your objective. However, Ubisoft is also making sure the game can be played with friends, similar to the previous title Ghost Recon: Wildlands.

There will be four character classes at launch, each of which has their own special abilities and equipment load-outs. The classes range from your typical Assault class, which focused on direct confrontation with the enemy, to the Panther class, which is all about stealth and striking out at the bad guys before they even know you are there.

Sound interesting? Then check out the beta, which is going on right now. All you need to do is pre-order the game, or head on over to the game’s official site to sign up for a chance to participate. The beta is currently available on all three platforms, Xbox One, PlayStation 3, and PC. The beta will be active until the end of September 8th, so hurry up and join now.

Players in the beta will get to experience a lot of content from the game as they explore four different regions of the island. The four regions are the Fen Bog, the Sinking Country, the Smuggler Coves, and Mount Hodgson. There are only two main missions to play from the game’s story, but you can also play through a variety of side-missions and daily faction quests. You’ll also get to face off against a wide variety of the game’s enemy types.

So far, response to the beta has been fairly positive, though there is a bit of a debate as to whether or not turning Ghost Recon into a loot-shooter is really a good idea. Many are of the opinion that the old-school Ghost Recon is the best, relying solely on skill, tactics, and well-placed shots to carry out your missions. Others enjoy the approach to make Ghost Recon similar to Ubisoft’s The Division franchise.

Check out the game for yourself now.