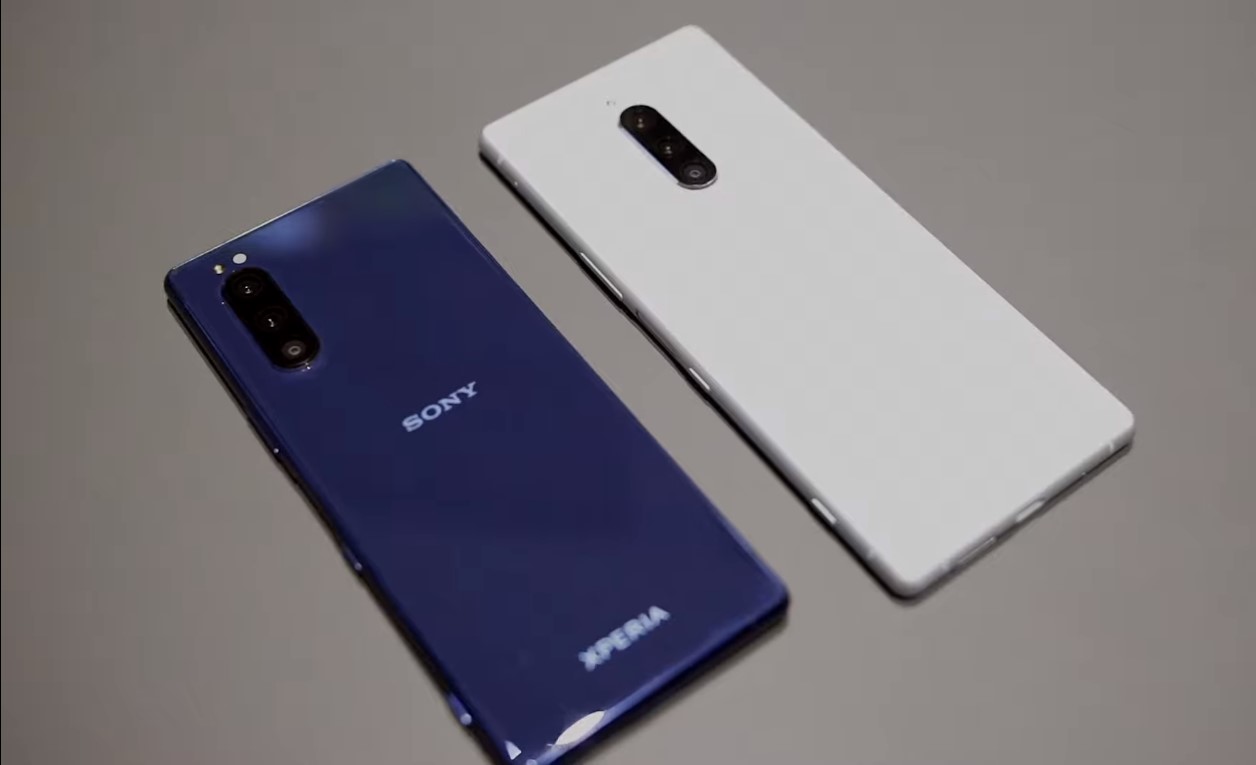 Sony promised users that the Xperia 1 and Xperia 5 would support Dualshock 4 controllers for a top-notch gaming experience.

The Japanese multinational conglomerate corporation announced the development during the IFA 2019 Conference in Berlin, where the company unveiled its new compact smartphone together with a group of other new devices.

While the launch of the Xperia 5 itself was huge news, the fact that users can now wirelessly link their PS4 controllers to the phone provides a seamless gaming experience for every user.

Sony said that Xperia 1 owners must update their software for compatibility purposes. In their announcement, Sony highlighted the popular mobile game Fortnite and flaunted their high-end analog sticks, which are far more superior than touch-screen controls.

In other words, the DualShock compatibility also means that your hands are not covering the screen during the game, providing you the best view possible.

Likewise, Sony also said that they are working with popular game developers like Tencent, Epic Games, and Gameloft to enhance titles like Arena Valor, Asphalt 9. and Fortnite for better real estate.

Other than its DualShock compatibility, Sony also announced that the Xperia 5 has an HDR-compatible display and ultra-wide 21:9 aspect ratio which converts videos to look a lot like films shot in the contemporary anamorphic format of 2.29:1.

The latest smartphone technology packed into a compact design has arrived. Introducing the all-new #Xperia5 which allows you to create and experience content like never before. Learn more about our newest Xperia here: https://t.co/jerVkiO5zF pic.twitter.com/bKPPcUJNbx

Similar to other Xperia displays, the Xperia 5 adopts high-end Bravia TV technologies to ensure enhanced clarity, color, and contrast. According to Sony Mobile, the 21:9 aspect ratio brings TV shows and films shot in the native 2.29:1 format to the Xperia 5 without the need for letterboxing.

The selfie camera also comes with an f/2.0 lens and a 1/4-inch megapixel lens. A plethora of tools is likewise on tap on the camera app of the Xperia 5.

Furthermore, the Xperia 5 also uses an industry-standard 7-nanometer eight-core chip which similar to the Kryo 485 processor and ships with an Android 9.0 Pie onboard.

Feb 24, 2021 Lisa Nguyen 5850
New details have been released about the live-action adaptation of Twisted Metal. The adaptation will be a tv series, and some of those working to...

Feb 10, 2021 Lisa Nguyen 4770
Sony and Housemarque have announced the official release date of Returnal on PlayStation 5. The game will launch one year after the developer...