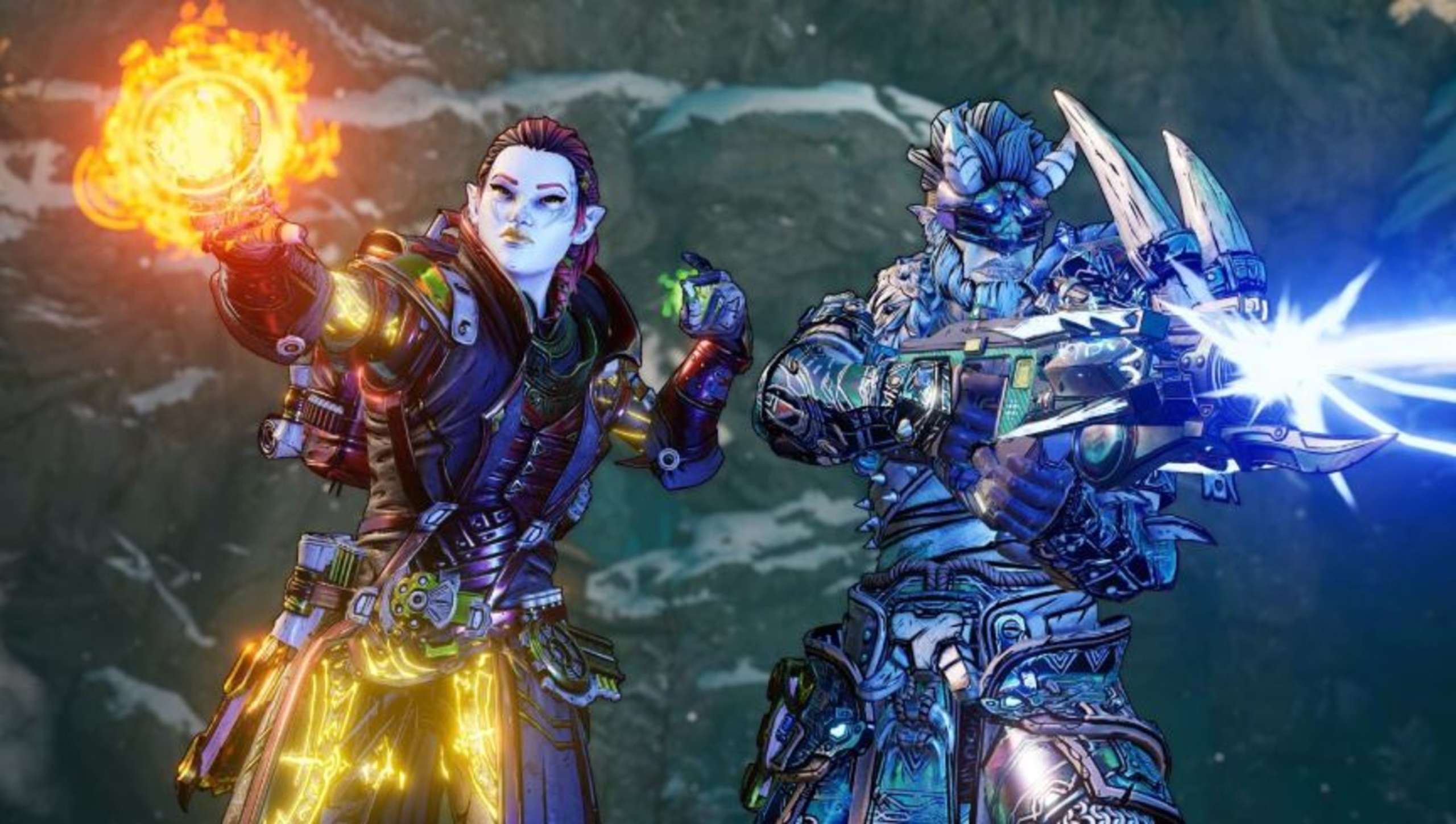 At the AGM for Embracer Group, Gearbox’s Randy Pitchford gushed over the critical and commercial success of Tiny Tina’s Wonderlands. It’s no secret that this spinoff of Borderlands has been a smash hit with players, as it greatly expands upon the content of the Assault on Dragon Keep DLC for Borderlands 2.

The downloadable content for Tiny Tina’s Wonderlands has been inconsistent, and it hasn’t quite been as well reviewed as Borderlands 2 or Borderlands 3, although the game as a whole has been well appreciated. According to Pitchford, Wonderlands is a standalone series in its own right, so expect to see more of it in the future.

RELATED: The Survival-Horror Title Amnesia: The Dark Descent Is Now Free On The Epic Games Store

In an interview with VGC, Pitchford said, “Tiny Tina’s Wonderlands broke all of our target expectations, both critically and commercially,” adding that Gearbox planned to capitalize on the game’s popularity. The gearbox is already working on further content for Wonderlands, in some way, in addition to the upcoming Borderlands movie and the seemingly inevitable Borderlands 4.

According to Pitchford, Gearbox now has “a new franchise on [its] hands, with future experiences already in production. It’s unclear if he’s implying a new Wonderlands game is in the works or if he’s talking about a second season pass or additional downloadable content for the current game. Either seems like a real possibility.

RELATED: Indie RTS Northgard Gets A Balancing Patch To Even Out The Playable Clans

A second season pass would allow Tiny Tina’s Wonderlands to capitalize on its present success more swiftly, and there is precedent for more DLC in the game since Borderlands 3 received two season passes. The phrase experiences” follows franchise in this statement, however, a single video game cannot stand on its own as a franchise. 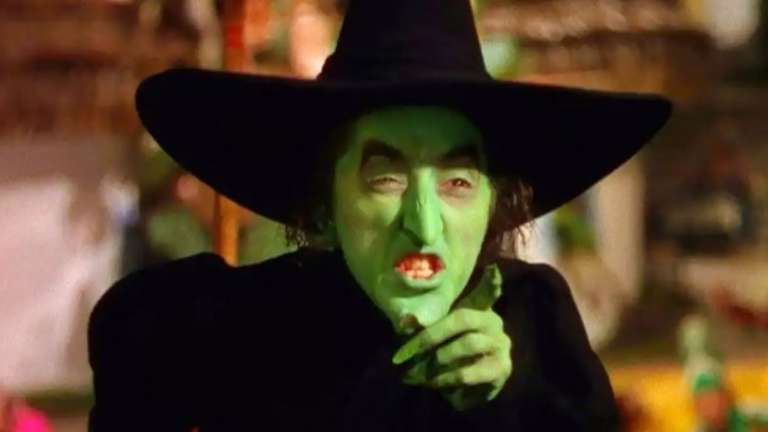 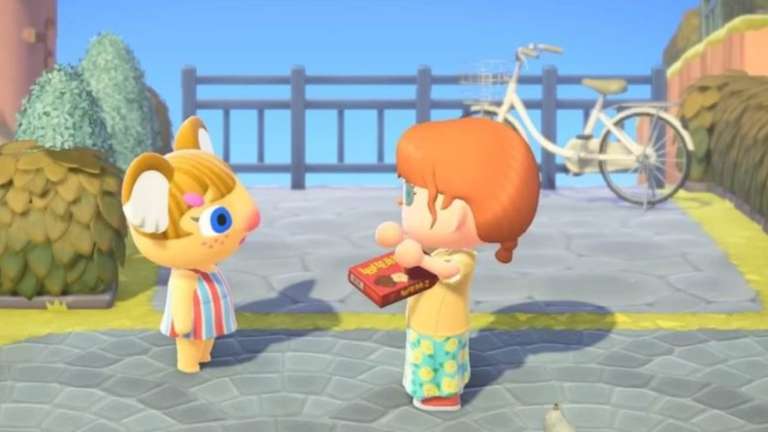