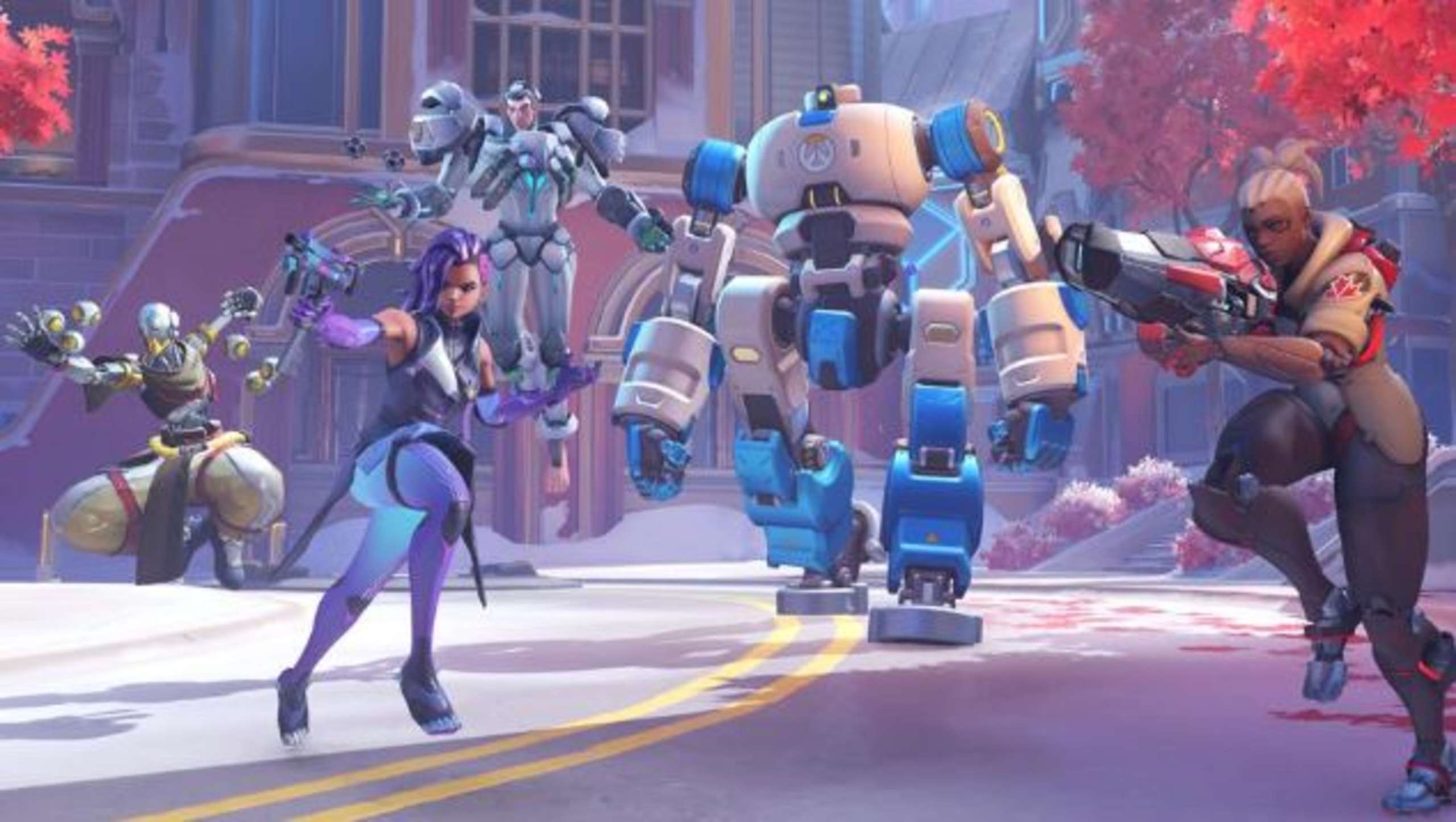 The release of Overwatch 2 is rapidly approaching, and Blizzard has already shown players some of how its expanding cast of heroes will be updated. There are now fewer than two weeks until the release of one of the most anticipated upcoming games, which will feature significant changes to both returning and brand-new characters.

Based on feedback from the Overwatch 2 beta, Blizzard has published a new blog post detailing the extensive balancing changes that will be made before the game’s official release. New characters like Junker Queen and Sojourn, as well as some veterans, will receive a mix of boosts and nerfs.

Before the game’s release, Blizzard said Junker Queen would be weakened. In the beta, she was nearly impossible to kill because of her ability, Commanding Shout, which heals her and her close teammates. The ability’s beneficial effect on allies’ health has been decreased from 100 to 50 HP, and its duration has been cut in half, from 5 seconds to 3 seconds. Additionally, the cooldown has been increased from 11 seconds to 15 seconds.

Even though Sojourn won’t be nerfed as drastically as Junker Queen, it will still be weakened. Her ability to replenish her railgun’s ammo by shooting at obstacles, turrets and other non-player targets would be reduced by an additional 50%.

The most significant modifications outside of the new characters will affect Overwatch’s tank heroes to properly prepare them for Overwatch 2’s new “one tank per team” system. While Orisa’s health and armor are both getting minor buffs and her Energy Javelin’s cooldown is being lowered, D.Va’s Micro Missiles and Call Mech ultimate have had their cooldowns lowered and their damage increased because of her use of Boosters.

The cooldown on Brigitte’s Inspire ability has been lowered to 5 seconds, and Bastion’s Ironclad passive is returning after being temporarily removed.

Whether or not these adjustments to the game’s balance will be well-received by players, or whether they will be able to assuage player complaints with the new live-service seasonal system and other changes being made to Overwatch 2, remains to be seen.