Since the launch of Diablo Immortal in May, Blizzard has provided players with a constant supply of updates and expansions. That fresh material has been on the light side, but next week will bring the first substantial update to the game.

Blizzard has announced in a new blog post that the game’s servers will be undergoing maintenance beginning at 1:00 a.m. PT on September 28 and continuing until 3:00 a.m. PT the same day. Diablo Immortal’s Forgotten Nightmares update will be available after maintenance is finished. In this release, you’ll find a new dungeon, the Castle Cyrangar Warband exploring system, and new Ancestral Weapons.

The Silent Monastery is the name of the game’s latest dungeon. The Monastery is accessible to groups of two to four players who are at least level 60. Because of the dungeon’s low light levels, players must act quickly to locate statues that can be used to shine the light around the area. As they make their way to the Ancient Nightmare, the demons guarding the Monastery will be weakened by the light the players provide.

Some players may find the latest update’s Castle Cyrangar Warband exploration system to be the most interesting feature. We’re replacing Warband Camps with this brand-new adventure. Blizzard claims that they are working to “eliminate all the key pain points players have voiced regarding Warbands while simultaneously offering better rewards for players who desire to participate.” Ancestral Weapons, which can be displayed on the Ancestral Tableau, can be acquired by defending Castle Cyrangar. Once that’s done, everyone in the Warband will gain a stat boost.

In general, this patch seems like a great improvement to Diablo Immortal, fixing many of the issues that have been plaguing the game in recent months. It’s up to the players to decide if this makes the game more fun or not. 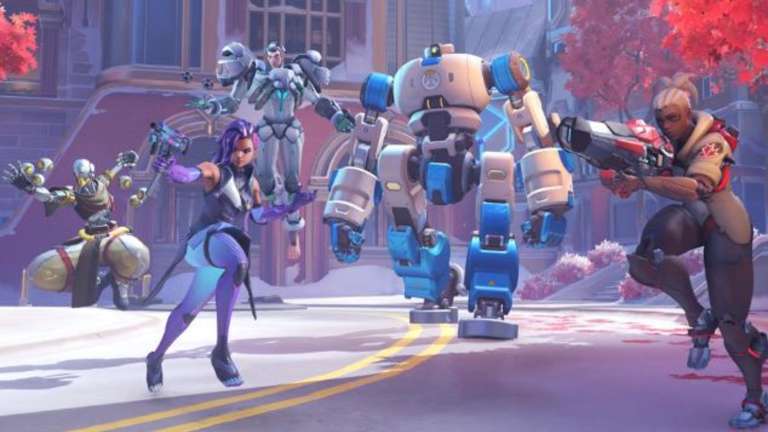 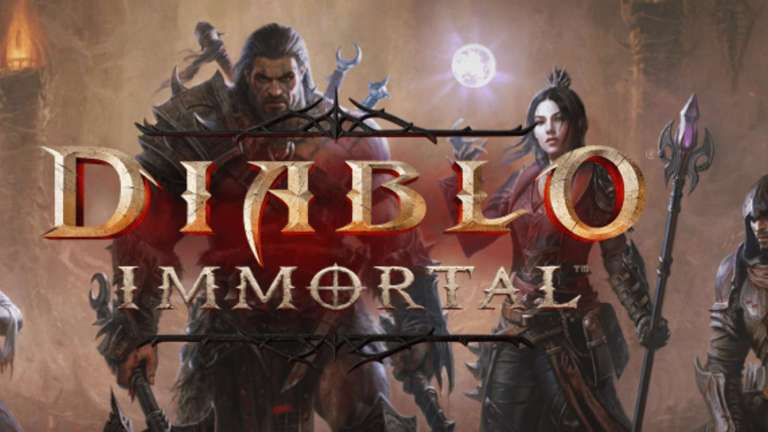 Sep 22, 2022 Michael Gunn 350
Since the launch of Diablo Immortal in May, Blizzard has provided players with a constant supply of updates and expansions. That fresh material has... 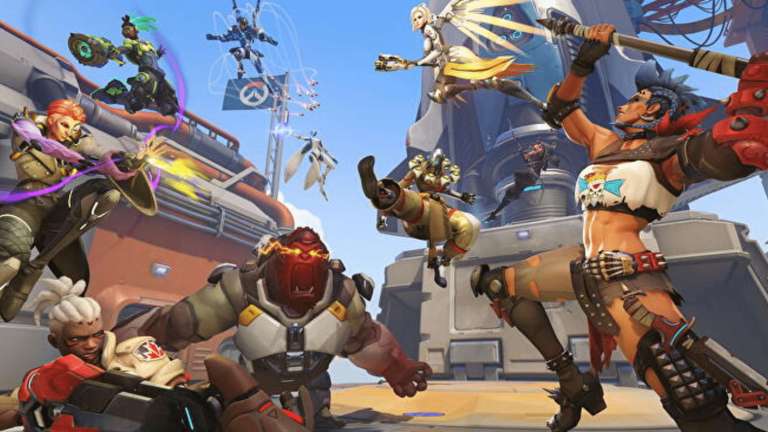