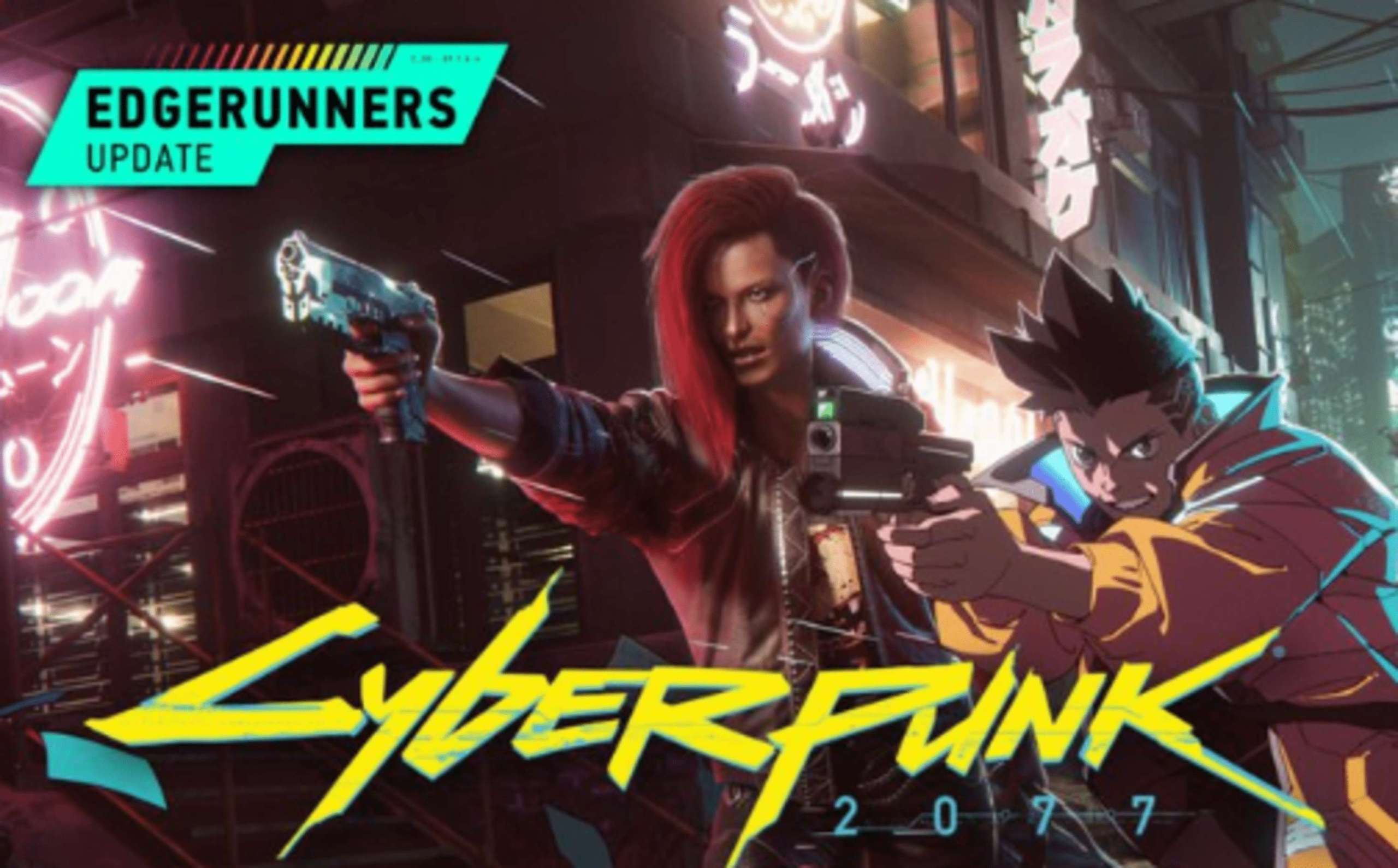 Cyberpunk 2077 is continuing a revival that seemed out of CD Projekt’s control not too long ago as the game approaches its second anniversary. This week, Cyberpunk has been so popular that the developer has claimed that over a million individuals have been playing the game each day.

According to a tweet from CDPR, 1 million unique and returning gamers have visited Night City every single day this week. We’d want to take this chance to express our appreciation for your participation in the game. Many factors have combined to give Cyberpunk a second shot. Most notably, the premiere of its Edgerunners television show on Netflix earlier this month and the announcement of the Phantom Liberty expansion, scheduled to begin in 2023.

After Cyberpunk’s recent success on Steam, it was revealed that over a million individuals had been visiting Night City every day this week. With the release of Edgerunners, it rocketed back into the top ten most-played titles on Steam and has had its player count increase to its greatest level since January 2021.

The fact that Cyberpunk was on sale for half off over the weekend likely contributed to the site reaching 1 million visitors per day. Some of those players may never learn about the problems that plagued the game at launch. Extreme problems caused Sony to pull the game from the PS Store for six months. CDPR accomplished what many thoughts were impossible and brought Cyberpunk to its current state of prominence.

New and veteran players alike will have something to look forward to in 2023 with the release of the Phantom Liberty downloadable content. Provided, of course, that they’re using a platform other than a PlayStation 4 or Xbox One to play the game. However, CDPR has decided not to release the expansion for older consoles, acknowledging that concessions would have to be made to make the expansion playable on such devices. It’s likely to be the last DLC for Cyberpunk, however, the developer may have other ideas for the IP.

Sep 29, 2022 Michael Gunn 490
CD Projekt Red has announced a significant milestone for Cyberpunk 2077, stating that the game has just sold over 20 million copies since its launch....

Sep 25, 2022 Michael Gunn 520
Since its anime counterpart Edgerunners debuted, Cyberpunk 2077 has had a resurgence in popularity, reaching over one million players per day over...

Sep 22, 2022 Michael Gunn 570
Cyberpunk 2077 is continuing a revival that seemed out of CD Projekt's control not too long ago as the game approaches its second anniversary. This...