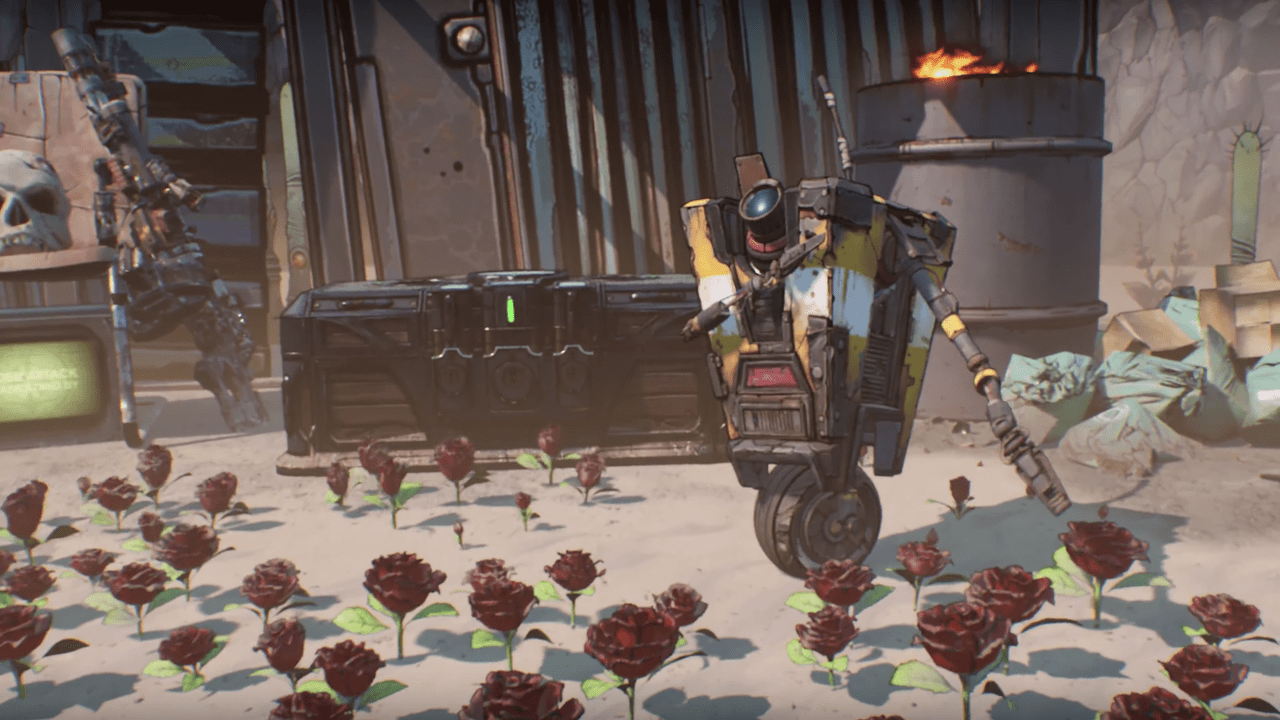 The third installment (not counting the Pre-Sequel) of the Borderlands series is set to hit consoles in just over a month on September 13, but Gearbox is allowing players to tinker with the game’s character builds before launch, as the developer has revealed an interactive skill tree, which is available now on the game’s official website.

If you’re someone who is looking to see which skills do what in Borderlands 3, then the interactive skill tree will be right up your alley. This will allow players to see what different skills and augments do before the game is released next month. It’ll also allow players to see how the aforementioned skills and augments change the main action skill.

Of course, tinkering with different builds via the interactive skill tree won’t give you a full idea of how your character will perform in the game, as you won’t be able to equip different weapons until the release of Borderlands 3. But, at least Gearbox is trying to help players decide which Vault Hunter to choose before launch.

Upon launch, Borderlands 3 will have four playable characters, which is less than in their previous releases. It’s probably safe to assume that more Vault Hunters will be added later, but for now, the playable characters are Amara, who is a Siren, FL4K, who is being described as a Beast Master, Moze, who is a Gunner, and Zane, who is an Operative.

The developers are also promising that, as many would expect, Borderlands 3 will be much bigger than the game’s second installment, which was released back in September of 2012. The devs have also said that the game will take roughly 35 hours to complete, but that’s if you skip most of the optional side-missions. So, there will be no shortage of content in the game upon its release.

On Monday, IGN revealed all of the weapons manufacturers in Borderlands 3, and there are nine in total: Children of the Vault (COV), Vladof, Hyperion, Tediore, Torgue, Maliwan, Dahl, Atlas, and Jakobs. So, as you can see, a few familiar manufacturers such as Hyperion, Dahl, and Atlas will be featured in the franchises’ third main installment.

With Borderlands 3’s release being right around the corner, we’ll likely see a lot more about the game in the coming weeks. Gearbox has already released trailers for all of the Vault Hunters, and on top of that, they’ve also released the first 14 minutes of gameplay.