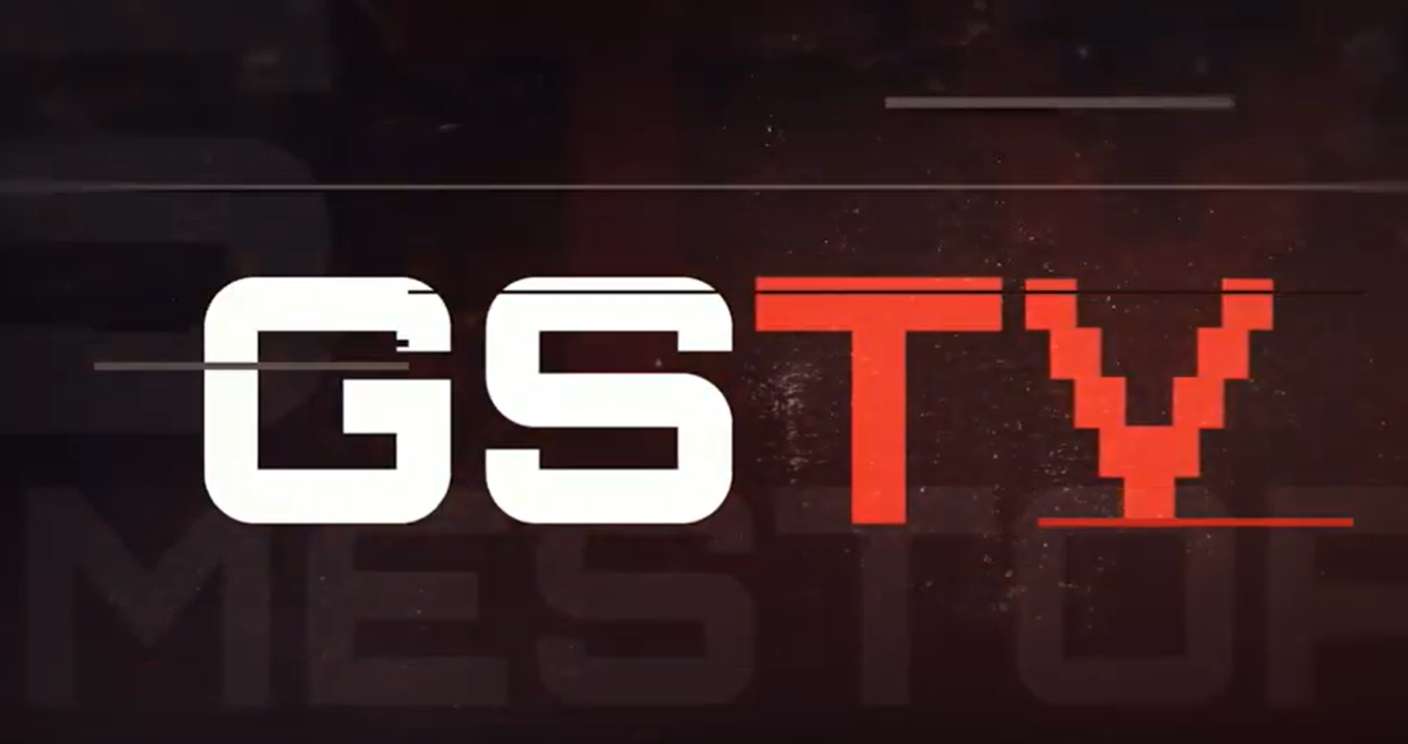 Game Stop was once a pillar in the gaming industry. It was the place to go when you wanted to purchase a new game or system.

However, that has changed in recent years. Large retailers like Walmart, Best Buy, and Target have siphoned off a large portion of the company’s hardware sales. On top of that, many gamers are purchasing games digitally, buying them directly from PlayStation, Xbox, and Nintendo while cutting out the middleman entirely.

The company’s total revenue saw a fall of 25.7%, totalling in $1.4 billion. Specifically, new hardware sales were one of the hardest hit verticals. GameStop saw a decline of 45.8% in that department, which is huge.

GameStop explained the loss by stating that the declining sales were due in part to anticipation over the next generation of consoles. With word that the PlayStation 5 and Microsoft’s newly named Xbox Series X due out for the 2020 holiday season, a lot of gamers are saving their money and avoiding any large hardware purchases this year.

The company went on to say that, since these consoles are still about a year away from release, it expects the sale of current generation hardware to continue to fall in future quarters.

That’s not the only area where sales are sliding for GameStop. New game sales dropped 32.6% in the first quarter of 2019. Year-over-year the company is seeing game sales increase for titles on the Nintendo Switch, but it was not enough to offset the drop in this vital category.

The company blamed “weaker title launches” for this year as compared to the previous year. While 2018 had some truly massive hits like God of War, Super Smash Bros. Ultimate, and Spider-Man, it is true that 2019 has not been as big of a year for the industry. Despite some huge releases like Kingdom Hearts 3 and Star Wars Jedi Fallen Order, it has not been a huge year in the gaming world.

But the question for GameStop becomes, is this a trend that will continue? The gaming industry is swinging digital. It was recently announced by 2K that 70% of Borderlands 3 launch copies were sold digitally. That’s huge and does not bode well for a company that stays afloat from the sale of hard copy video games.

Madden NFL 20, another huge release, also swung further into the digital camp, selling more than half of its launch copies through digital platforms.

Sep 27, 2020 Kevin J. Kessler 12830
Times are tough on everyone. The COVID-19 pandemic has decimated the global economy and a lot of folks find themselves either unemployed or with a...