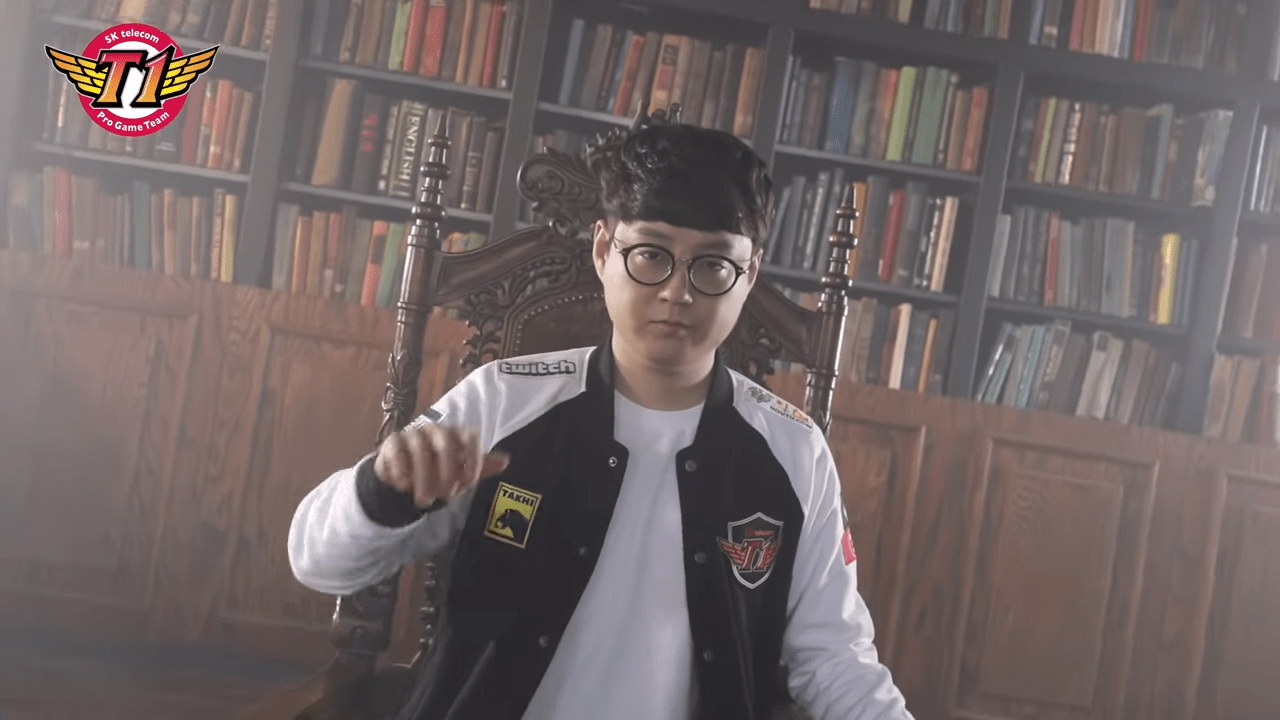 On November 19, T1 (ex-SKT) announced the end of Mata’s contract.

Mata has announced retirement from playing a couple of days ago. While the community expected him to be gone from the League of Legends scene, Mata has surprised everyone by transitioning to a head coach role within Royal Never Give Up, a team he has played for before.

Hello, this is T1.
We have ended our contract with Mata.
We highly appreciate what he has brought with us this year and wish him the best of luck for his new journey. Thank you. pic.twitter.com/nk4MsKWWAi

Mata began his professional career in Season 3 playing for MVP Ozone in February of 2013. In his first season as a professional League of Legends, MVP Ozone won the finals of the LCK Spring 3-0 against CJ Entus Blaze, which was considered the top team in the region at the time. The squad followed the same success going into the Summer Split, they’ve lost to SK Telekom T1, but managed to beat CJ Entus Frost 3-2 in a close match. This game them enough points to qualify for the World Championship.

Going into the World Championship, the organization MVP was bought by Samsung and the team became known as Samsung Ozone. They had a sloppy group stage and were knocked out by Gambit Gaming in a tiebreaker.

The 2014 season was similar to the 2013 season, Samsung Ozone was dominating the local region but could not defeat SK Telekom T1. In Summer, though, they’ve turned it around and swept SK Telekom T1 3-0 for the last seed for the World Championship.

Samsung Ozone rebranded to Samsung White, going into the World Championship and was considered one of the favorites. They impressed the entire audience by going almost undefeated, dropping only two games the whole tournament. One of the defeats was in the finals against Star Horn Royal Club, but it did not set them back and they won it all with a convincing 3-1. Mata earned his Championship title and the MVP title for the tournament.

After he won Worlds, he joined another organization alongside some teammates, the Chinese giant Vici Stand Gaming. He played for the Vici Gaming organization for one year but was acquired by RNG in December 2015. His skill level in China fell off a cliff, and around the end of the year 2016, fans speculated that Mata would retire.

In December 2016, a super team was formed under the KT Rolster brand, the eternal nemesis of SK Telekom T1. They were stomping LCK in 2018, ending 1st in Summer, and winning the Playoffs over Griffin. Their world’s appearance was hyped up and they were expected to take it home, but they lost in quarters to Invictus Gaming, who won the World Championship.

Going into the 2019 season, the KT Roster collapsed and Mata joined SK Telekom T1. The super team formed had a rough start but managed to get enough championship points from winning Playoffs to qualify for the World Championship. While the team was considered favorites to win the tournament, they lost to G2 in the Semifinals.

Mata, towards the end of his professional playing career, was subbed out, and the sub player Effort was considered the primary support by the community. His last game was against G2; the organization subbed him in to give him a chance to get a skin if they were to win, but Mata underperformed in the game alongside his teammates and they managed to get knocked out of World Contention.

With his announcement of retirement from playing, the legacy of Samsung White in League of Legends is over, after Imp announced his retirement a month ago (for more information visit this our other article here).

It is quite intriguing to see Mata in a Head Coach role, many analysts predicted that to be his next step after his sloppy play towards the end of his playing career.

Sep 17, 2022 Michael Gunn 640
Several new cosmetics for League of Legends were revealed this week in anticipation of next week's big unveiling when the Spirit Blossom collection...