Gu ‘Imp’ Seung-Bin has decided to finish his professional League of Legends career.

‚Hello. First, I’d like to thank everyone for the last eight years, and the decision to retire was last year’s plan pushed to this year. It’s not a decision I’ve made out of the blue.[…] Although a lot of people wanted me to play for the last time, because of my physical and mental condition, it doesn’t look like it’ll work out. Thank you,’ said Imp in his social media post.

Imp began his professional League of Legends career in season 2 after being picked up by MVP White as the AD Carry of the team under the nickname ‘4Seasons’ in May 2012. He spent half a year under the MVP White and stayed with the newly renamed organization of Samsung White until October 2014. In 2014 he had to go through reigning world champions of SKT K during the Regional Finals to qualify for the World Championship.

A couple of weeks after departing from Samsung White, Imp announced that he joined the Chinese LGD Gaming alongside two other Koreans, Flame and Acorn. The team became feared in China due to their potential quite fast, winning multiple domestic tournaments. They managed to qualify for the 2015 World Championship and were placed in a group alongside Team SoloMid, Origen, and KT Rolster. Sadly they could not get out of groups, ending up with a 2-4 record.

In 2016 the team played so poorly that they ended up in the Spring Promotion Tournament but managed to requalify by beating the Challenger Newbee team 3 to 1.

The Spring and Summer seasons were similar to those in 2016; the team underperformed with exceptional players in every position. They ended up in the promotion tournament and again managed to requalify by defeating a Challenger team.

Imp stayed with the team until May 2018, after which he joined Team WE for half of the year, before joining his last squad, JD Gaming.

JDG finished 8th in Spring and 10th in Summer, not a significantly improved record compared to his previous team of LGD Gaming.

While everyone will surely miss the legendary ADC, mental health is essential, and everyone should take care of it, more players have recently retired due to this, being a professional player is very taxing on both physical and mental health due to long-hours required to scrim and practice solo que. 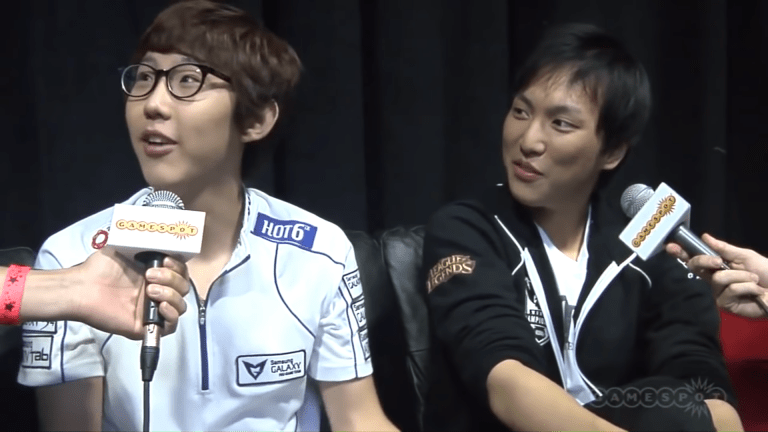 Dec 6, 2019 Giorgio Delgado 8290
Gu ‘Imp’ Seung-Bin has decided to finish his professional League of Legends career. On 19 November, he wrote a lengthy post on his Weibo...