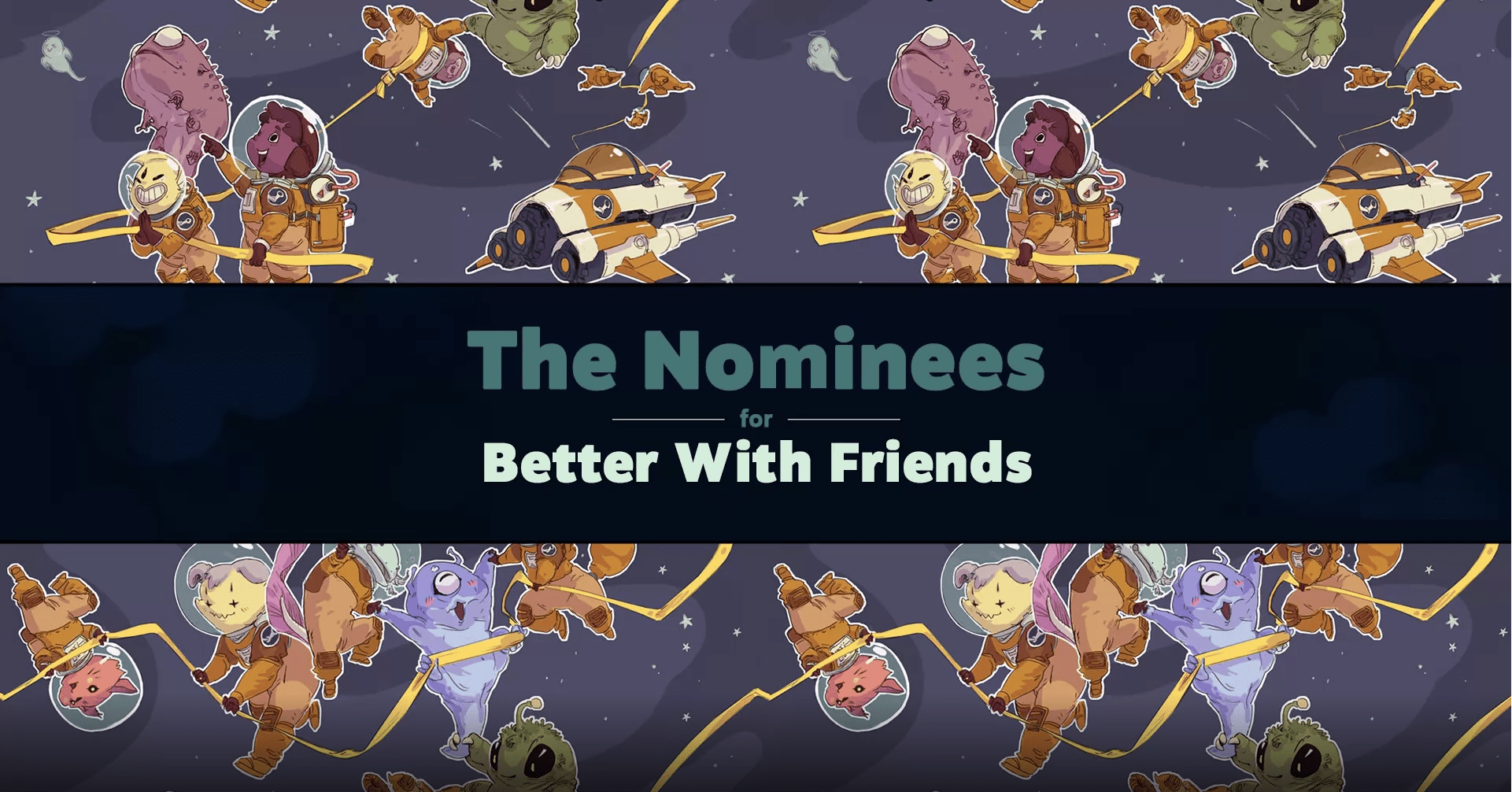 The Game Awards has closed the books on the fifth chapter of its life, bringing about the occasional head-scratching results from fans as copious awards were granted to a wild variety of titles.  The Steam Awards are still slated to be revealed late December, culminating a massive bevy of votes coming directly from the fans themselves.  Steam has just revealed the final nominees for the category ‘Better With Friends’.

The final nominees are Risk of Rain 2, DOTA Underlords, Age of Empires II, Ring of Elysium, and DayZ.

Some games just aren't the same when you play alone. Maybe you need a friend to watch your back, or a friend that you can stab in their back! Either way, mirth awaits those who gather friends to play these games.

Here are the #SteamAwards2019 nominees for Better With Friends! pic.twitter.com/h2BNMdAO7w 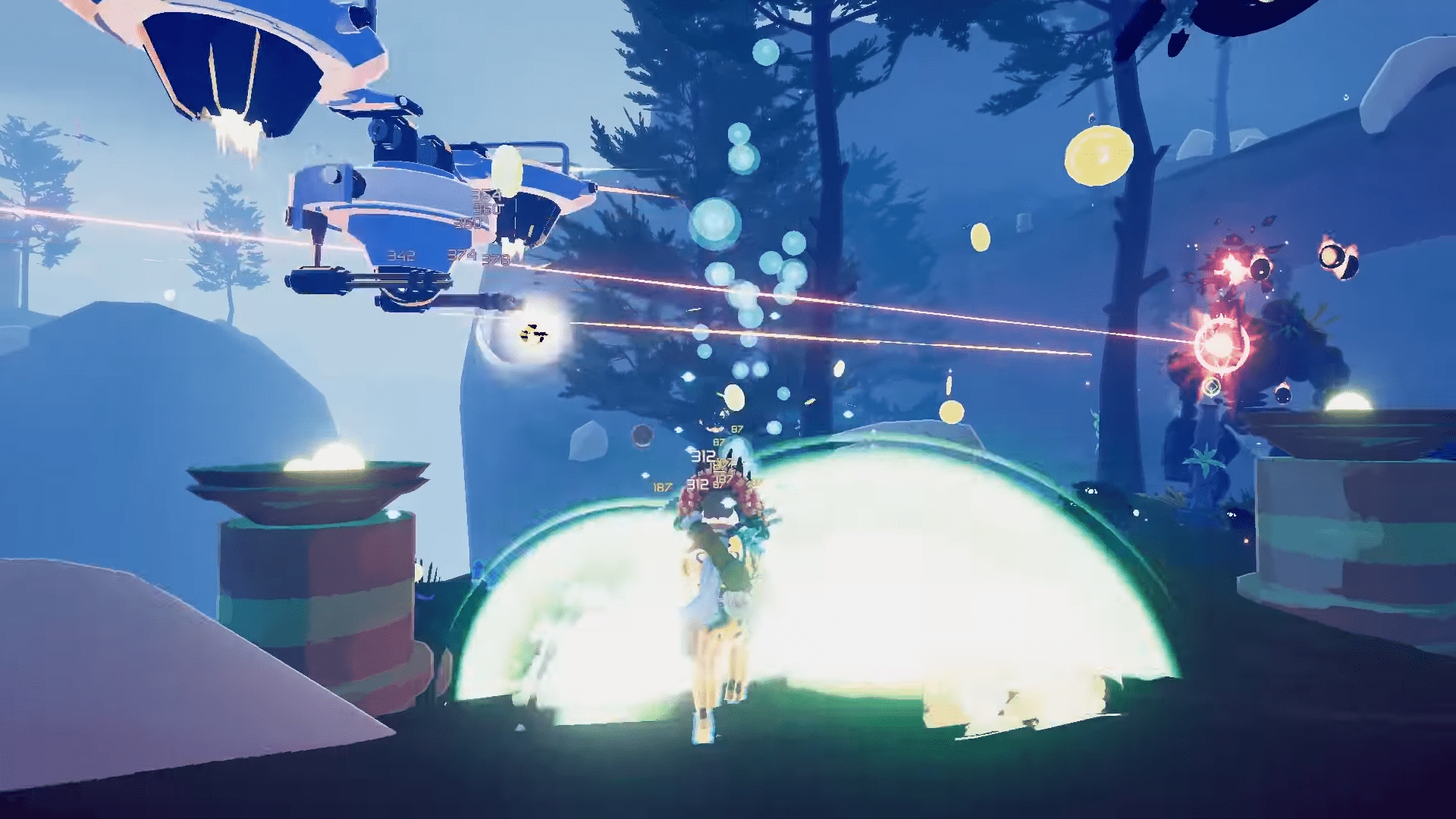 Risk of Rain 2 is a roguelike 3d shooter, where your chances of survival are based heavily upon the various pieces of loot you will come across as you move across the galaxy, bringing down monsters.  Players pick their character from a currently available eight unique heroes; each hero has their own abilities, weapons, and style of play that the hero focuses on.  A direct sequel to the 2d Risk of Rain, Risk of Rain 2 is currently in Early Access on Steam.  Its run-and-gun combat can become a bit of a grind as you hop around hoping for loot better than what you have, but it’s already an absolute blast to play. 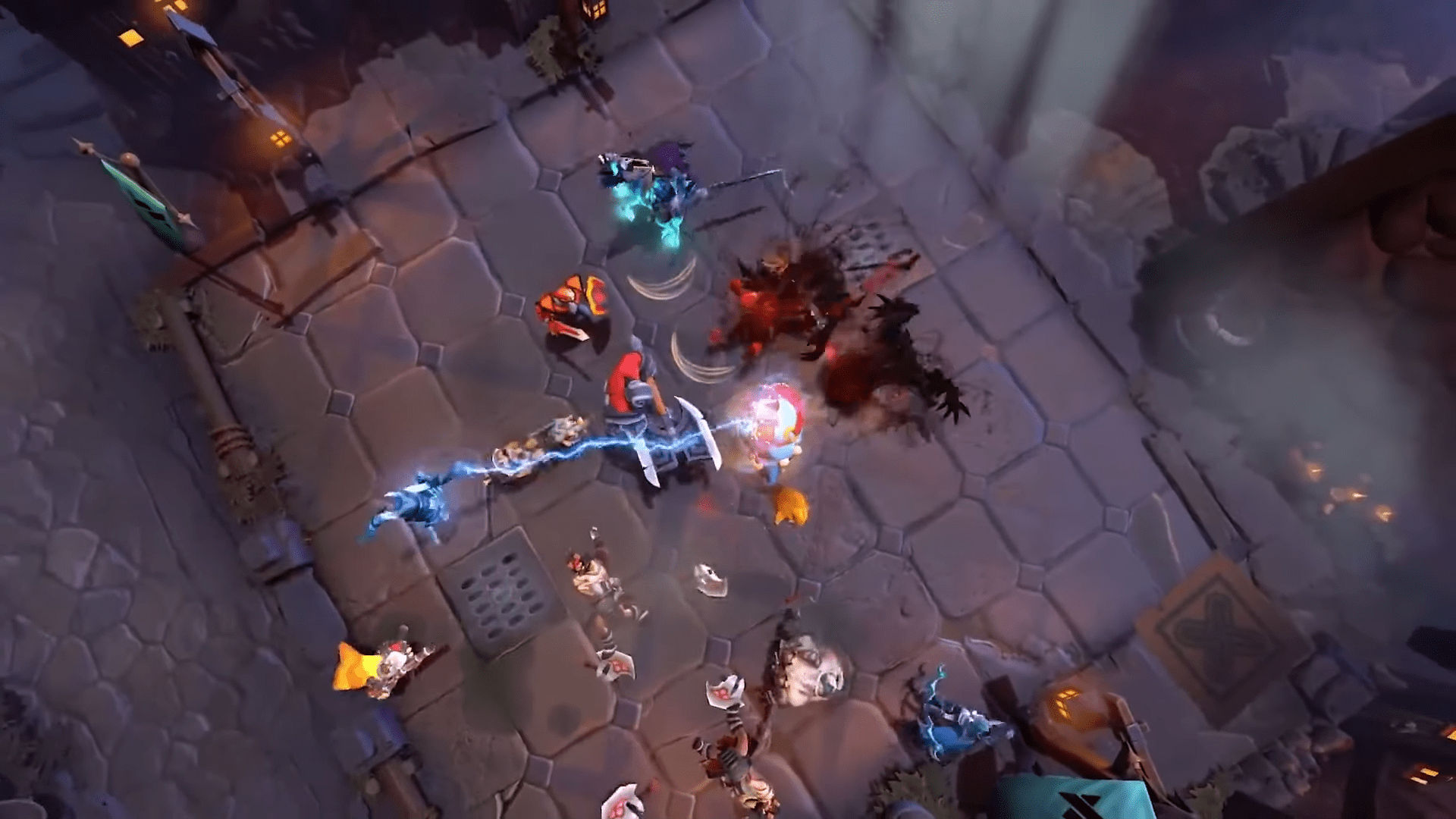 DOTA Underlords almost needs no introduction, coming from the AFK battling mod for DOTA 2 called DOTA Auto Chess.  Underlords came about with Teamfight Tactics (the League of Legends flavored AFK battler) and also the game Auto Chess.  It became a very popular genre quickly, and then instantly subsided when developers rushed to crowd it.  Gameplay revolves around selecting heroes to place on the board, trying to make them stronger, and fighting waves of enemies.  It’s playable on PC and your cell phone, and this genre has taken permanent hold in most popular games on Twitch.

As an added bonus, it’s free to play. 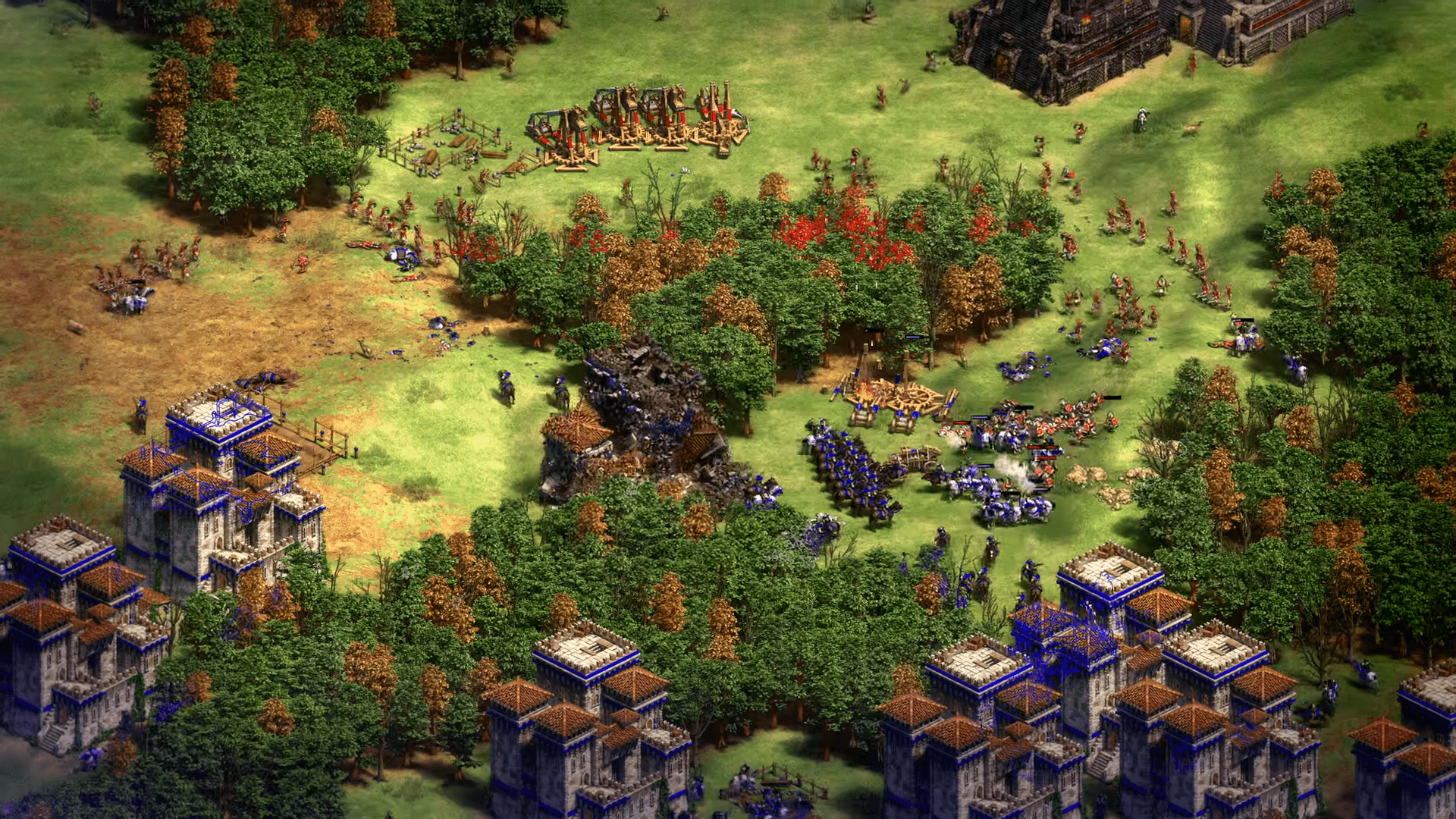 Age of Empires II is an RTS that originally captured the hearts of gamers worldwide in 1999.  Back then the computers were big and clunky, connecting to the internet sounded like a dying cat ran through a synthesizer, and we all generally had a much more positive outlook on our futures.  This remaster brings the title into the modern era with beautiful 4k resolutions, upgraded textures, new soundtracks, and brand new content to boot.  You focus on building up your clan from a small tribe to a colossal empire, managing your resources and research trees while attempting to thwart your opponents.  Win or lose, you start the next map at the beginning level of your tribe.

While it may not sound intriguing to some, this classic has been remastered in all the right ways, and you can lose hundreds of hours of your life in this title. 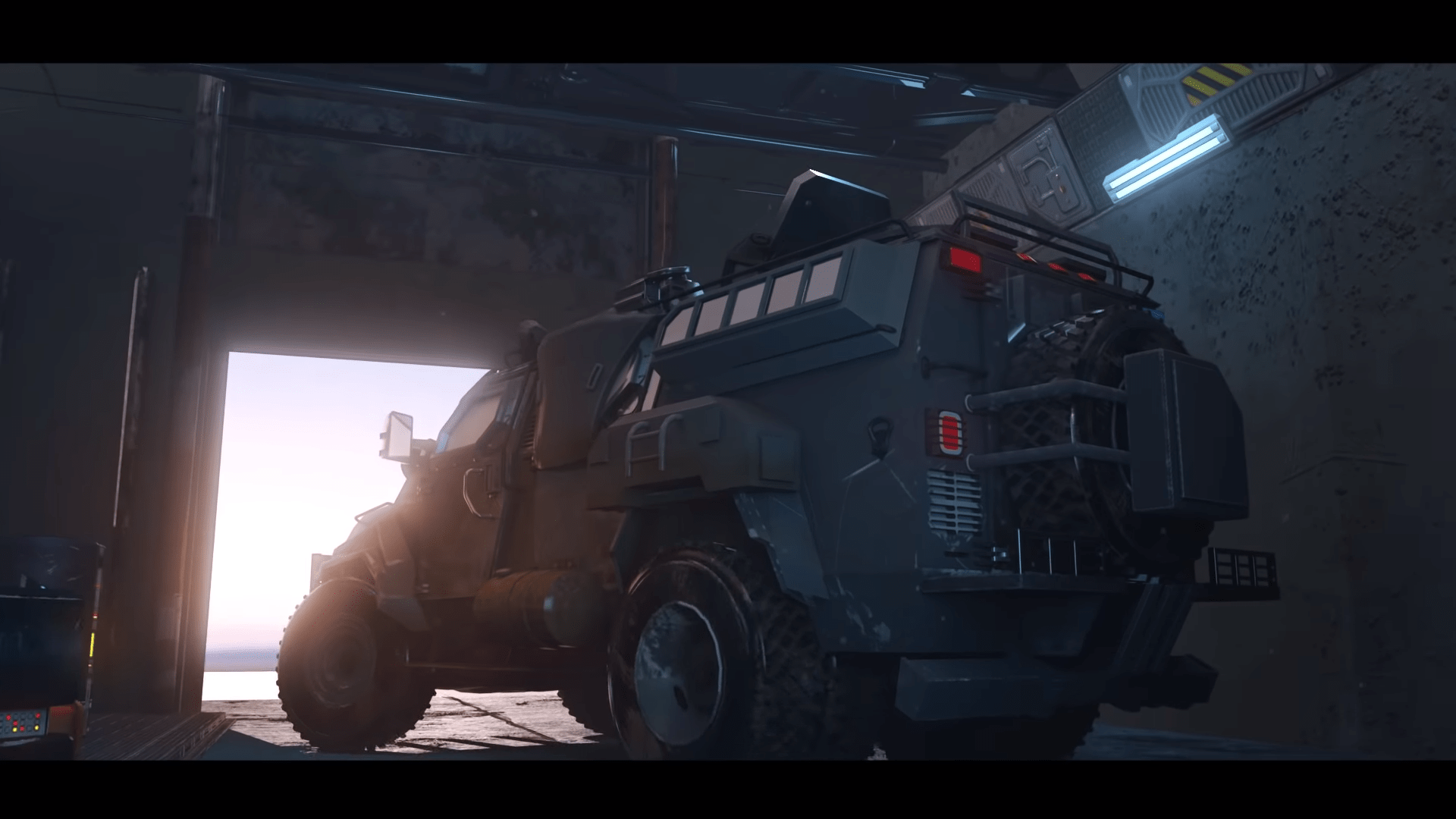 Ring of Elysium is the quintessential battle-royale title that apparently must be mentioned in every list for the rest of our lives.  Instead of shrinking zones, however, players are battling around a volcanic eruption that has ensconced players in a viscous volcanic ash.  So players rush to stay within the ‘Ashen Eye’ that is the only safe haven, as the eye moves about the map.  Players can gather oxygen tanks to survive outside of the ring longer, along with the standard laissez-faire weaponry and armaments.  Survive for long enough, and a helicopter will arrive to extract whoever has the most oxygen (invoking Darwin’s theory at a fun time).

Movement is better than it feels in many other battle-royales, and the weapons don’t feel like toys. 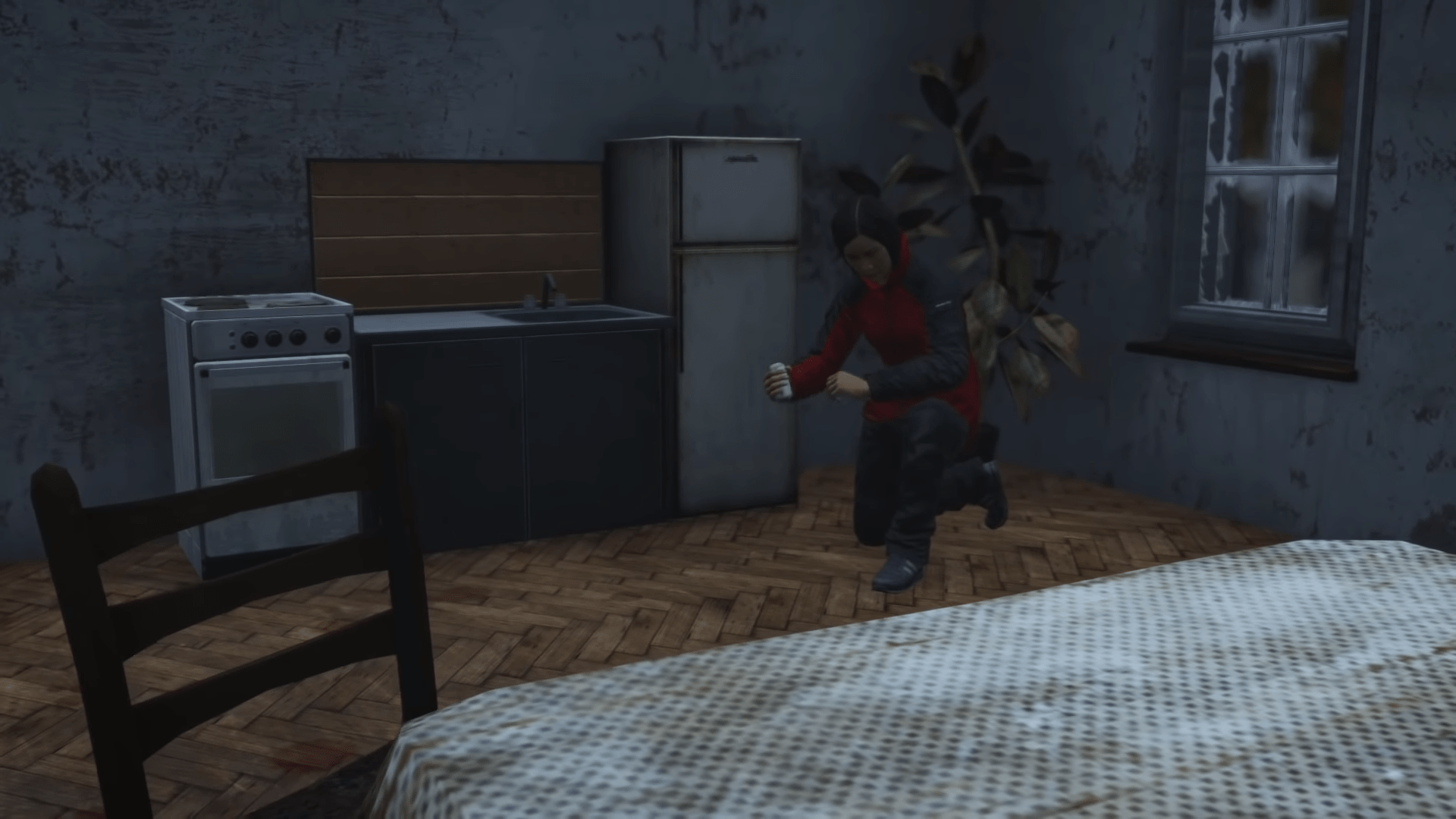 Some may readily find the mention of DayZ on any type of awards disingenuous at best; bear in mind this award is simply for the ‘Better with Friends’, as ‘most disappointing Early Access’ wasn’t an option this year.  One of the fathers of the modern-day battle-royale, DayZ is about survival in a server filled with psychopaths (other players).  You’ll struggle to find food to stymie health loss until you take a bullet from some unknown entity.  Players move around the map, getting various armaments and outfits, making themselves stronger the longer they can survive.  You can build small outposts, hoard vehicles, and arrest others.  It’s bizarrely an interesting experience, and it becomes even better when you add some of your friends to the baffling ordeal of running for ten minutes straight.  Die, and you lose everything.

That sums up this round of nominees; we’ll discover the results at the end of December. 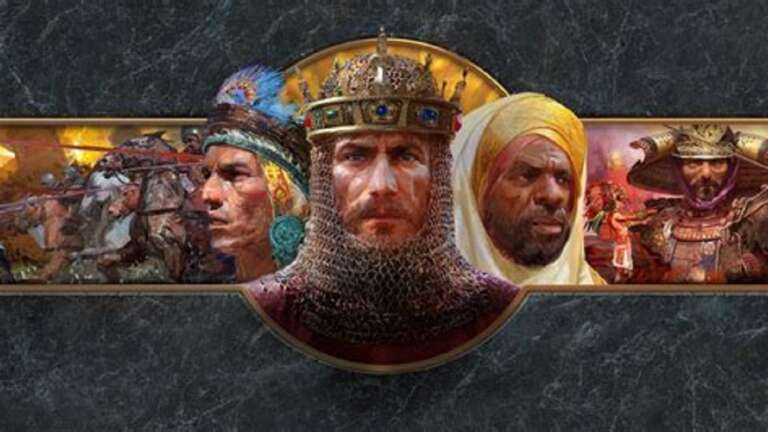 Dec 17, 2020 Emmanuel Giovanni 4480
After the launch of Age of Empires II: Definitive Edition last year, most thought that would have been the end of the road for the title. Besides,...

Jun 4, 2020 Kenny Kimberly 16520
Age of Empires has been enjoying a massive resurgence in popularity and relevance in the last year or two. With a remake of Age of Empires 3 on...

May 13, 2020 Kenny Kimberly 9880
The world of esports just got a little bit bigger! Age of Empires developers World's Edge have announced a new amateur-friendly Age of Empires 2:...