GameStop has announced plans to reopen stores and cut the salaries of executives in response to the COVID-19 pandemic. Originally, the gaming retailer made the decision to keep its doors open during the pandemic, claiming that GameStop was an essential business due to the nature of the products and services they offered their customers.

In an especially terse interaction with the office of the Governor of Pennsylvania, Tom Wolf, GameStop had its business license indefinitely suspended. They capitulated shortly after due to growing public backlash regarding employees fearing for their personal safety, shutting down ⅓ of their stores and transitioning to a curbside service that minimized customer-employee interactions. Gamestop also gave employees an extra two weeks of paid time off, as well as the option for employees to work under a half-time/half-pay situation.

This comes after reports earlier in the year that executives within the company were frantically pushing employees to meet unattainable sales goals despite a shrinking retail market as many companies seek to cut out the middle-man with online sales. In March of this year, GameStop announced that it would be shutting down 300 stores, with employees speculating that many more could be following. Some seasoned managers expect up to 1,000 closures this year, citing low sales numbers and the need to reduce costs.

Now, GameStop seeks to regain lost revenue by cutting CEO and executive salaries, allowing employees the option of furloughing and reopening some stores. A furlough is a temporary leave of absence for employees, while not technically being let go. CEO George Sherman will be taking a temporary base salary reduction of 50%, while other executives on the leadership team will be taking a 30% reduction. In addition, cash compensation to directors is reduced by 50%, and other higher-ups could be seeing a 10-30% salary reduction.

As part of their plan to cut costs, GameStop also plans on limiting how much and what kinds of inventory they keep stocked in their physical stores saying they plan to, “match demand with a focus on key hardware, software and accessories products.”

The retailer plans on opening stores in Austria, Germany, and Italy, as well as a few choice states in the U.S. in the upcoming weeks. It’s unclear if any other closed stores within the U.S. will open in the near future, as GameStop execs are currently in discussion about how to make/abate payments to landlords for their buildings, but we could see more openings as more states in the U.S. begin to relax their COVID-19 measures.

Warhammer: Vermintide 2 Activates The Weekly Challenge To Help Users Get The 500,000,000 Pactsworn

WarriOrb Will Release On Steam Tuesday April 28, A Mighty Demon Must Travel Through This Unique Action Platformer On A Strange Quest 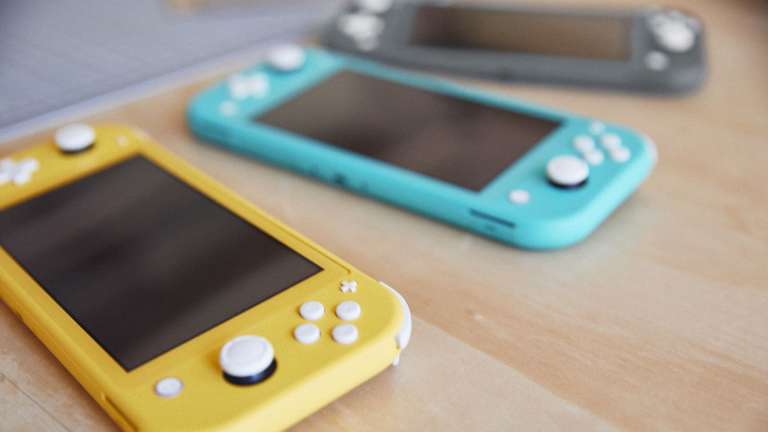 Jul 21, 2020 Lisa Nguyen 10150
The COVID-19 pandemic has continued to impact the lives of many across the world. At first, many stayed home due to lockdown orders and worked on... 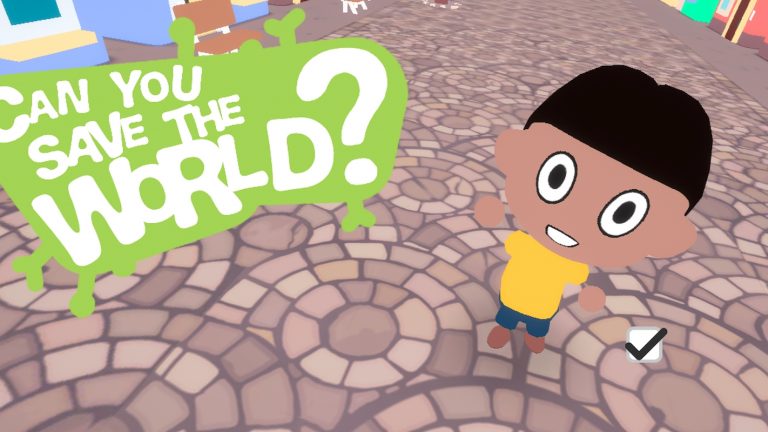 Jun 3, 2020 Lisa Nguyen 14440
The COVID-19 pandemic has had a significant impact on the world in the past few months. While gaming is something that can typically be done indoors,...

Apr 22, 2020 Seb Bates 5850
GameStop has announced plans to reopen stores and cut the salaries of executives in response to the COVID-19 pandemic. Originally, the gaming...