Warhammer: Vermintide 2 Activates The Weekly Challenge To Help Users Get The 500,000,000 Pactsworn 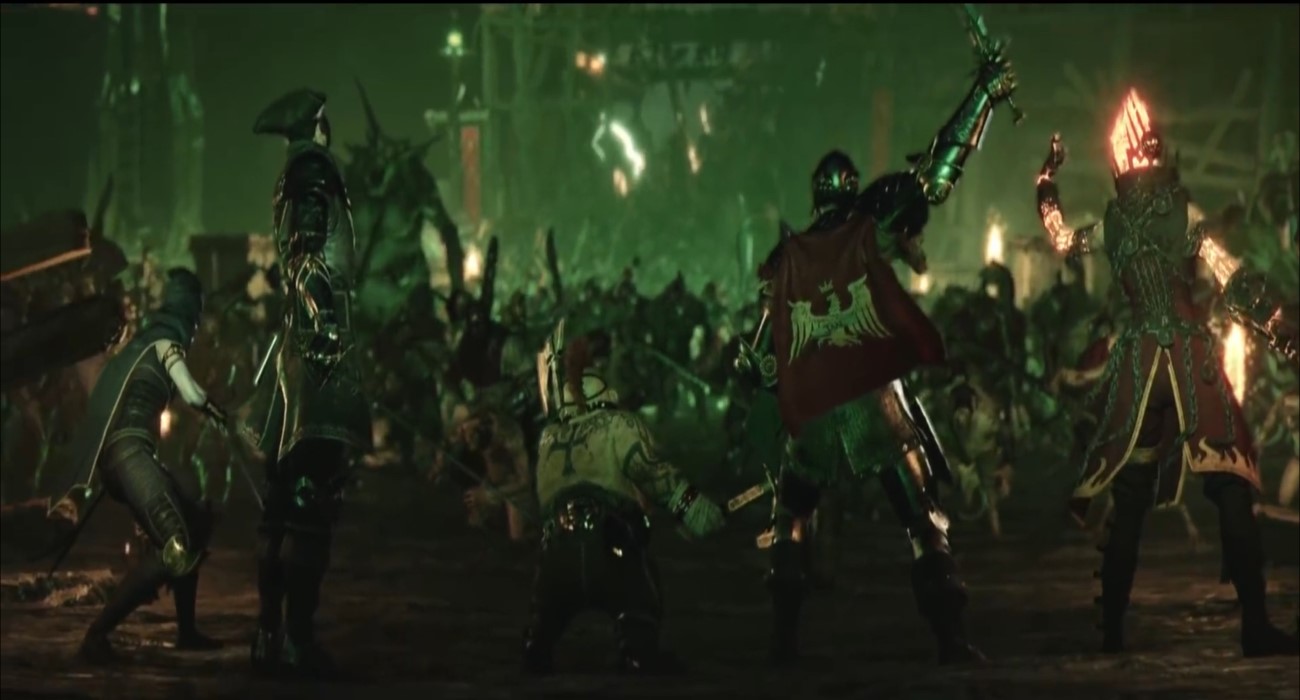 The developers over at FatShark has posed a unique event to players of Warhammer: Vermintide 2 as we’re all likely tracking at this point; at least those that want to stay in the know in regards to the bloody mob-slaying experience that Warhammer: Vermintide 2 offers. Players need to kill 500 million pact sworn cretins by April 30 in order to receive a unique portrait frame as FatShark is encouraging everyone to stay indoors and behead a couple of thousand rats.

Only Official Realms count for the tally (that surpassed 155,000,000 on the 21st), although that’s likely a moot point as modded realms were arguably nerfed into the ground before they even had a chance to take off. Kills in Weaves also count towards the total tally, but there is always a caveat: only finishing the level with a win will actually count towards the tally.

In spite of the community generally chugging along towards the goal, FatShark has somewhat sweetened the proverbial deal with a weekly event, called the Tzeentchian Twins Weekly Event: all strong enemies will turn into two weaker variants of the enemy until you’ve murdered your way down to standard enemies.

We are happy to invite all Vermintide 2 players to participate in this Community Event between 16th and 30th of April! #PlayApartTogether

It all encourages good teamwork and a healthy amount of patience as you’ll need to combine your arsenals to blast down packs at a time, rather than everyone cutting wherever they see fit.

The event aside, the community is arguably doing pretty well; 155 million pact sworn killed in five days means that the community will likely get this achievement as long as everyone keeps their nose to the proverbial grindstone and thins the hordes for the sake of the blood gods, along with the country as a whole.

The portrait frame will be unlocked only if the community can reach the staggering cap of 500 million murders of Skaven, Rotblood, and Beastmen, and will be added in the next update according to FatShark.

Further, the in-game microtransactions of the ‘Crown of Purity’ will remain in-game with all profits generated going towards COVID-19 relief efforts by various organizations. It’s a heck of a climb still to go, but thankfully vermin abound at every step the community takes in the cursed lands. Best get out there, the Ubersreik Five still need you!