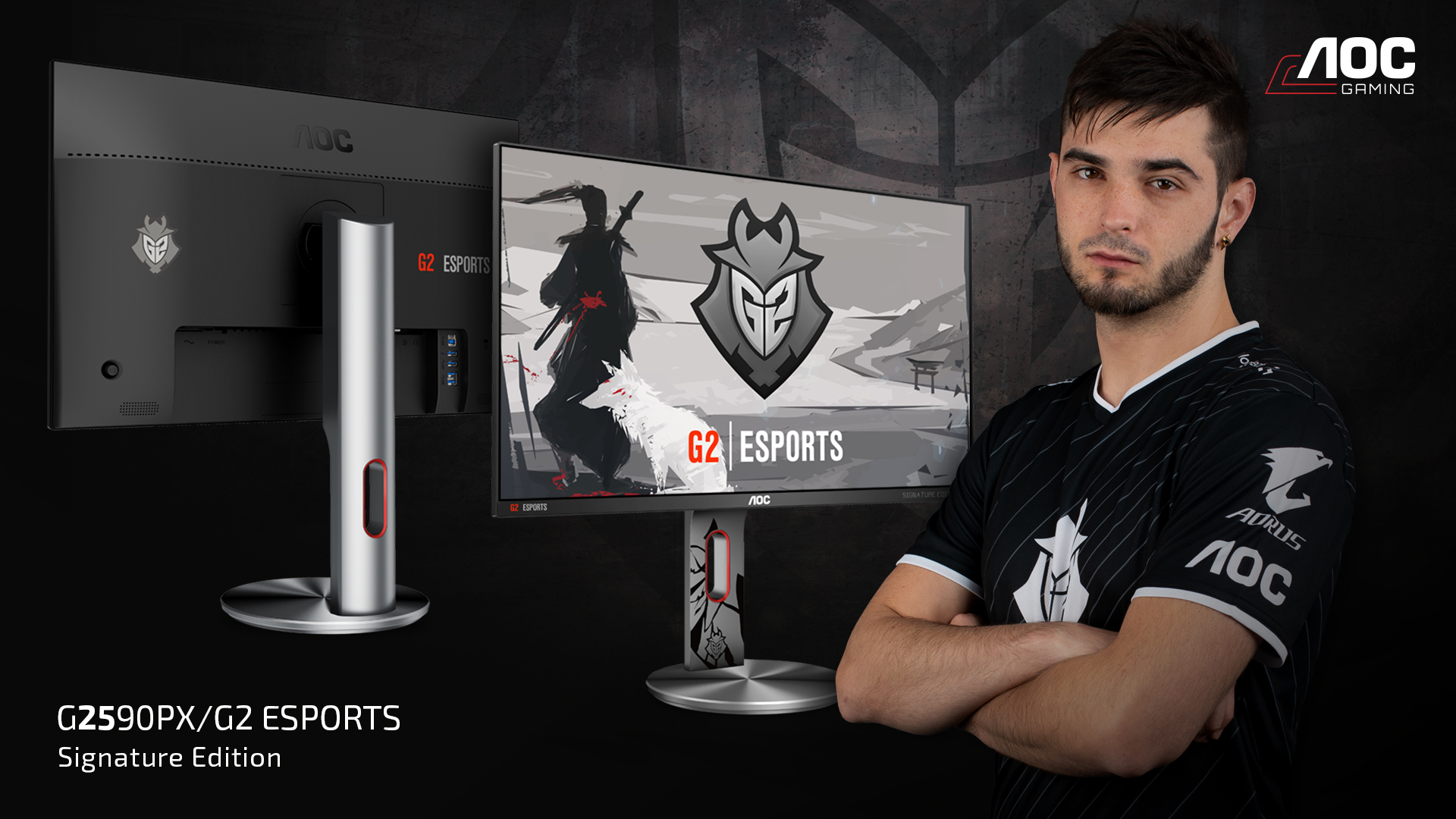 Among the gaming brands that have featured at the annual gaming trade fair, Gamescom 2019 is AOC. The Taiwanese tech company has unveiled three new gaming monitors. Two are part of the new AOC AGON G2 Series that consists of the AOC 24G2U, and AOC 27G2U. The third is the AOC CQ27G2, which is based on a curved panel.

”Whether you play MOBAs, FPS, racing games, RPGs or MMOs – AOC has the right monitor for you, and at Gamescom, you’ll be able to test it to your heart’s desire. Every single one of our models will be on display and waiting for you to give it a try.” Wrote AOC on their website.

It's the last day of @gamescom and we're in the mood for a giveaway. Are you in the mood too? Let us know by spamming #aimowncarry in the comments. For every 10 comments we'll save 1 piece of merch for you. pic.twitter.com/RKODdL9uRe

The new AGON G2 Series gaming monitors are based on IPS (In-Plane Switching) panels with Full HD (1920×1080) resolution. They both have an impressive 1ms response time (MPRT), which is essential when playing fps games. Also worth mentioning is the 144Hz refresh rate and supports AMD Free-Sync Technology which reduces screen tearing and motion blur.

The G2 Series boasts a sleek and stylish design with thin bezels for minimal distraction in the battlefield. When it comes to connectivity, AOC included a DisplayPort 1.2, VGA, USB hub, and HDMI 1.4. There are also two inbuilt speakers though the wattage hasn’t been revealed yet.

The third monitor, AOC AGON CQ27G2, is based on an IPS panel as well but this time, it is curved. It boasts an impressive QHD (2560×1440) resolution making it ideal for those looking for 1440p gaming. The refresh rate is 144Hz, and it supports AMD Free-Sync Technology. With the AGON CQ27G2, you can enjoy the best gaming experience without screen tearing, or stuttering.

If you happen to be at Gamescom 2019, in Cologne Germany, pass by hall 10.1, booth A-080 where AOC is showcasing their products together with Philips. AOC is also hosting the G2 eSports Rainbow Six team and several other influencers including G2 streamers Lothar and Orb. Also in attendance are Hertha BSC eSports athletes. 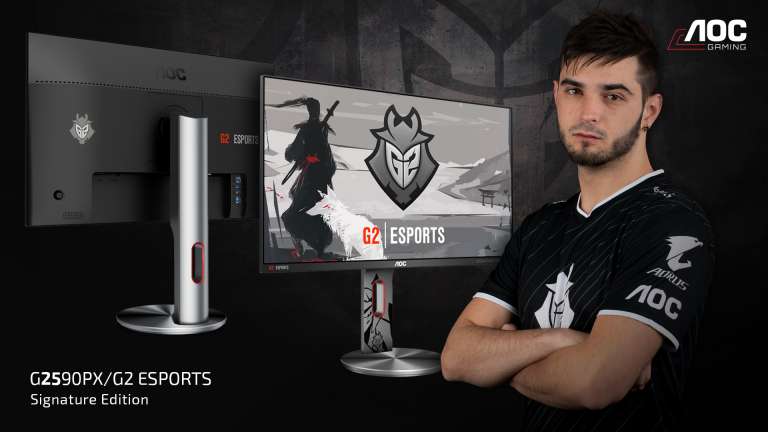 Aug 25, 2019 Swartzcop Kennedy 15620
Among the gaming brands that have featured at the annual gaming trade fair, Gamescom 2019 is AOC. The Taiwanese tech company has unveiled three new... 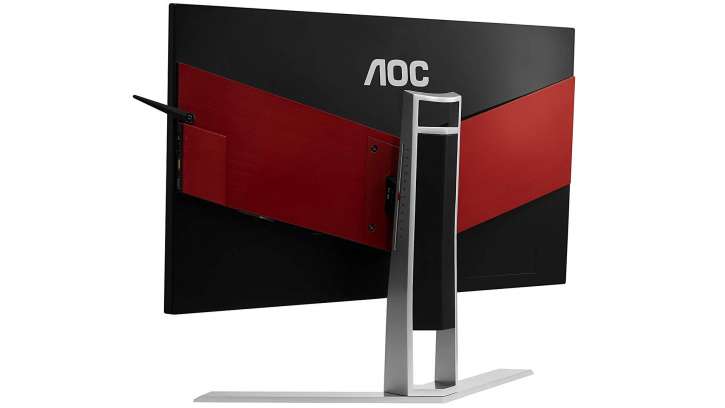 Jul 6, 2019 Swartzcop Kennedy 4330
The gaming monitors competition is getting intense as days go by. AOC is determined to assert its position in the industry after releasing two top of...